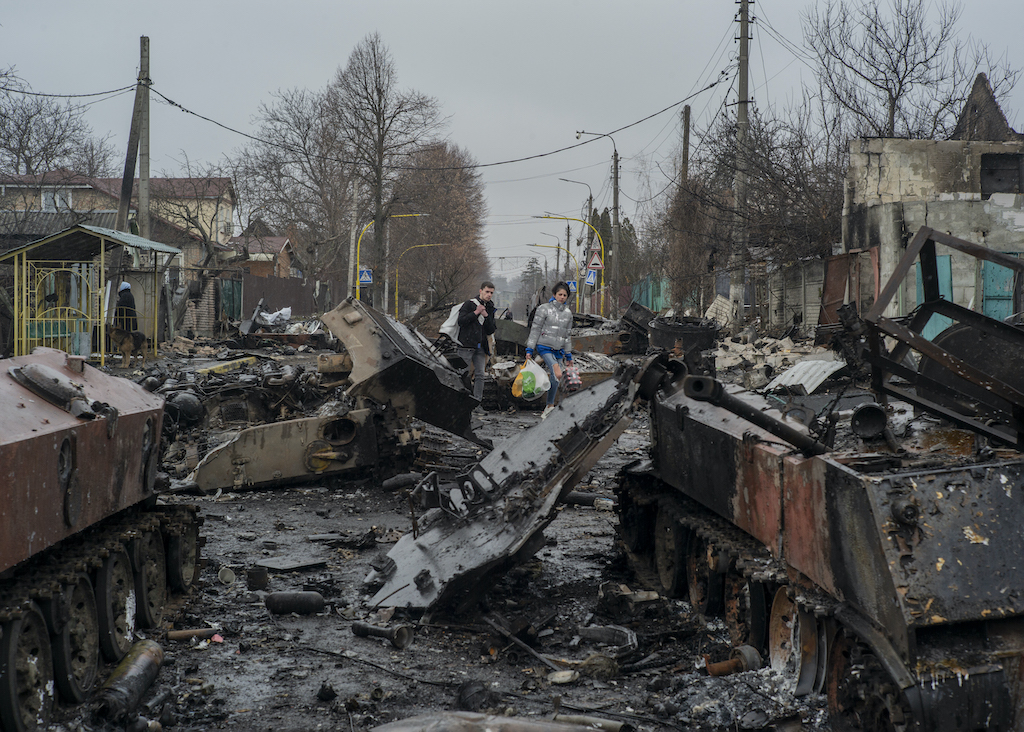 Since the launch of the "special military operation" by Russian forces in Ukraine on 24 February, Russian fighting and strikes against cities have intensified. Resistance is being organised, with hundreds of thousands of Ukrainians needing to find shelter or flee cities that are being encircled and bombarded. Photographer Rafael Yaghobzadeh documented the first days of the invasion.

Since the start of the Russian military offensive on 24 February, more than 2 million Ukrainians, the majority of them women and children, have fled towns besieged or threatened by Russian artillery fire and air strikes, according to the UN High Commissioner for Refugees. They have gone to neighbouring countries, half of them to Poland. Those who have not left are having to take shelter in the underground or in cellars to protect themselves from the bombing.

The people of Kiev are preparing for a siege. Russian President Vladimir Putin has restated his determination to control the entire country. His Ukrainian counterpart Volodymyr Zelensky has called on "all those of good will" to resist.

After responding with economic sanctions in an unprecedented show of unity, the EU released €450 million to supply arms to Ukraine and opened its doors temporarily to refugees. 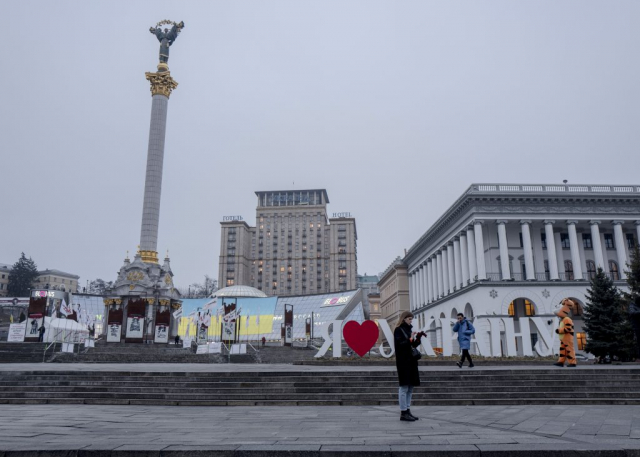 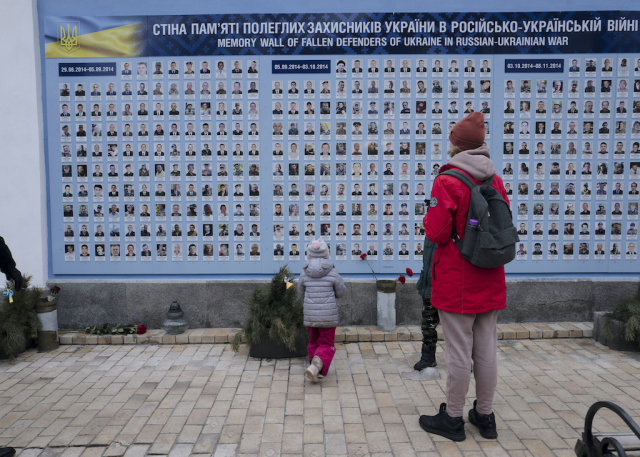 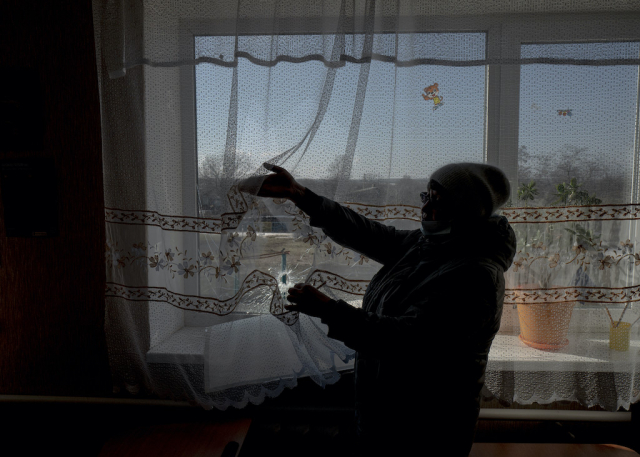 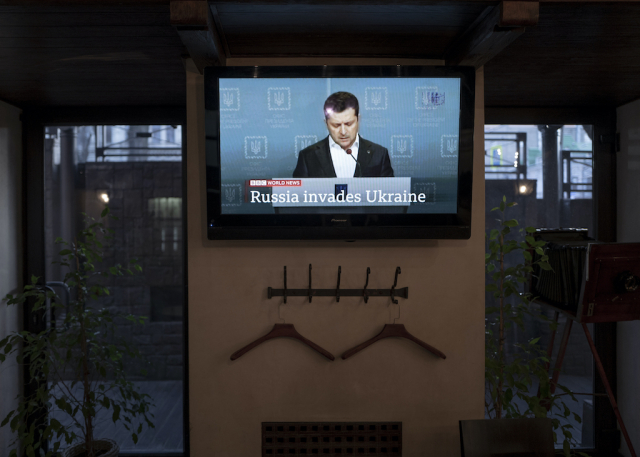 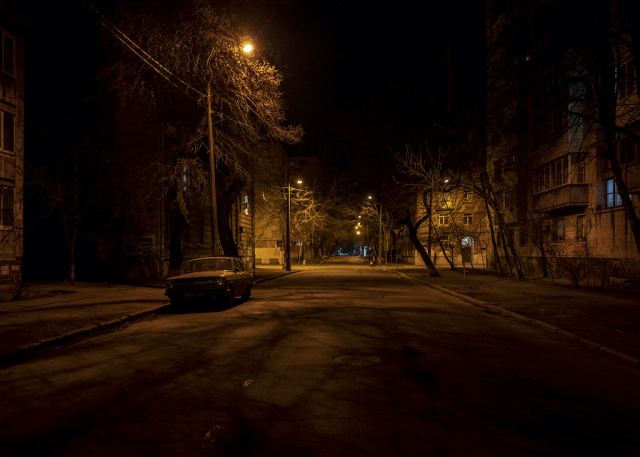 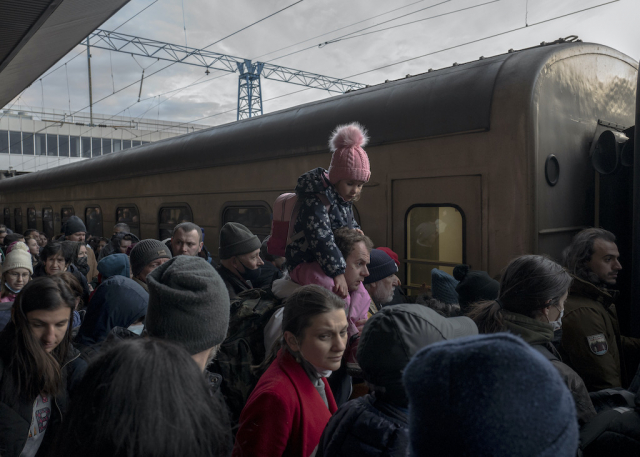 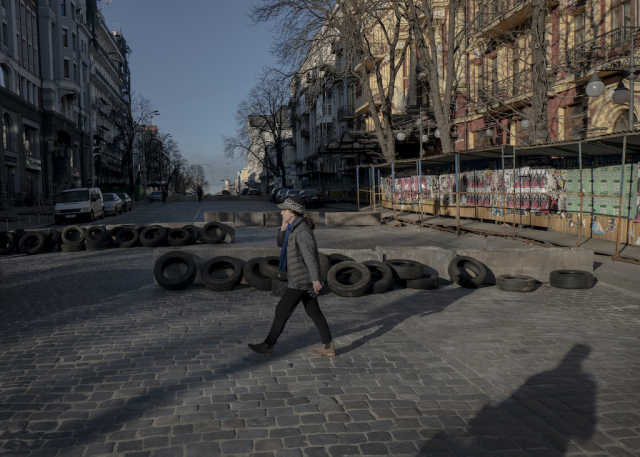 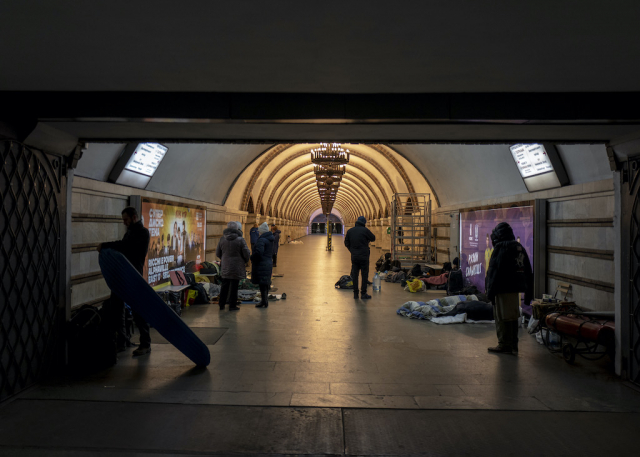 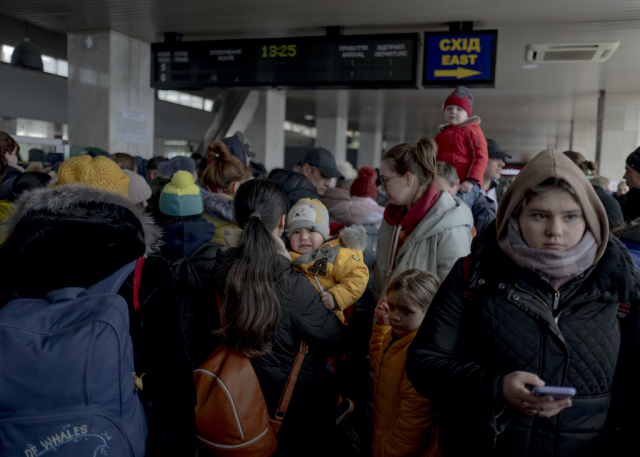 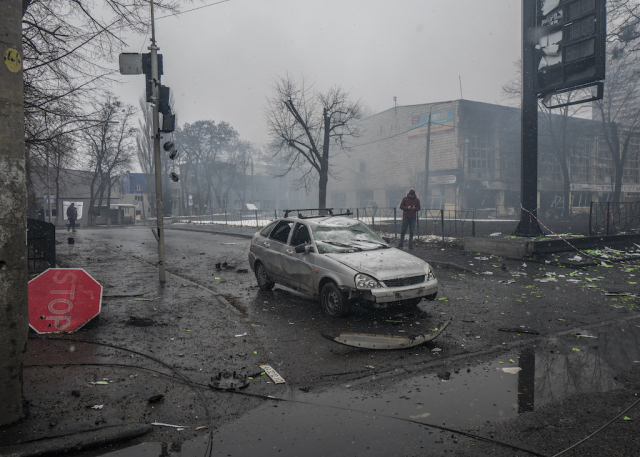 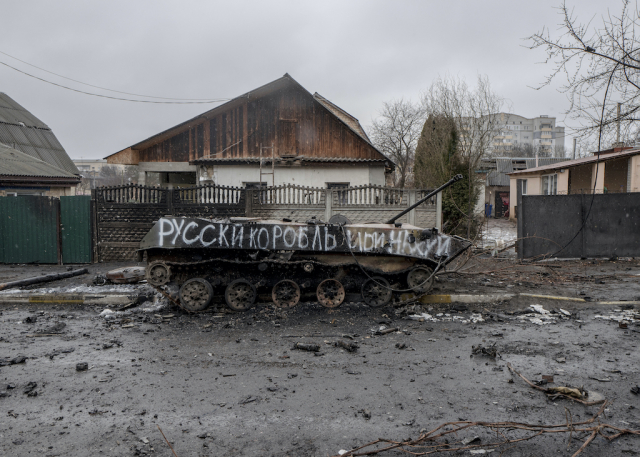 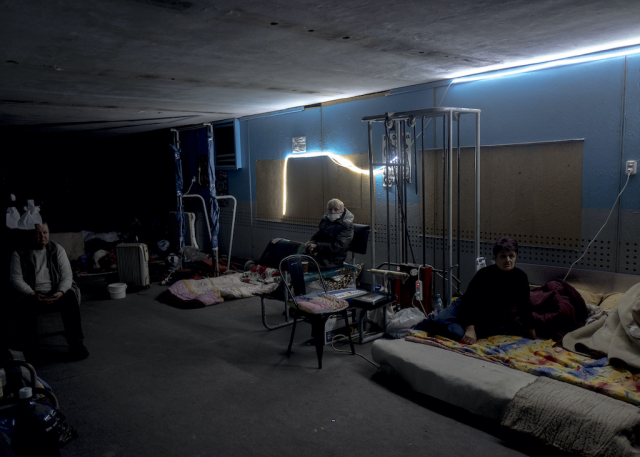 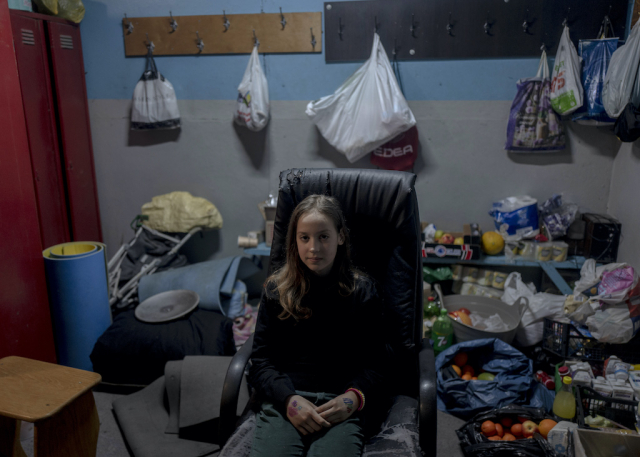 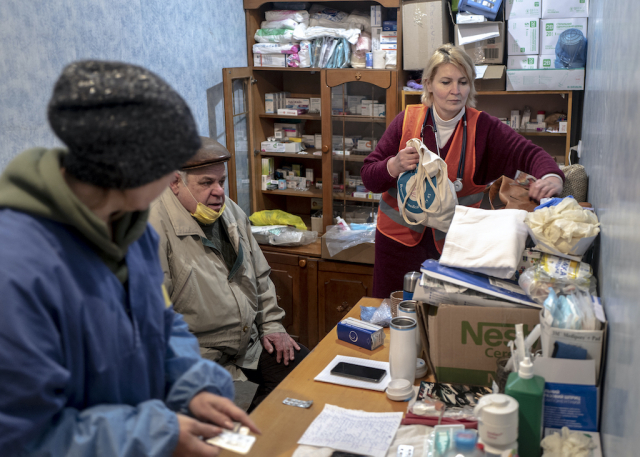 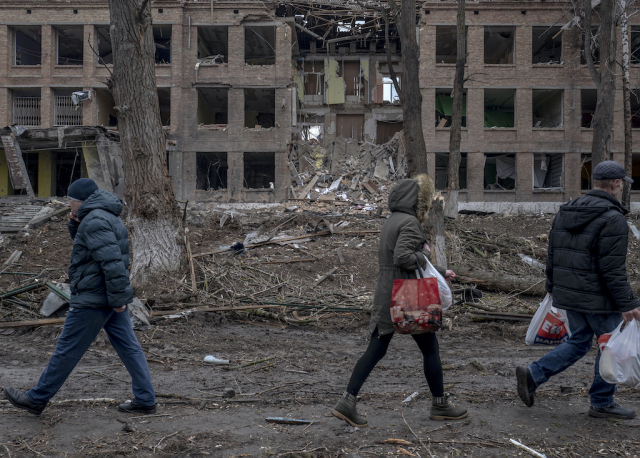