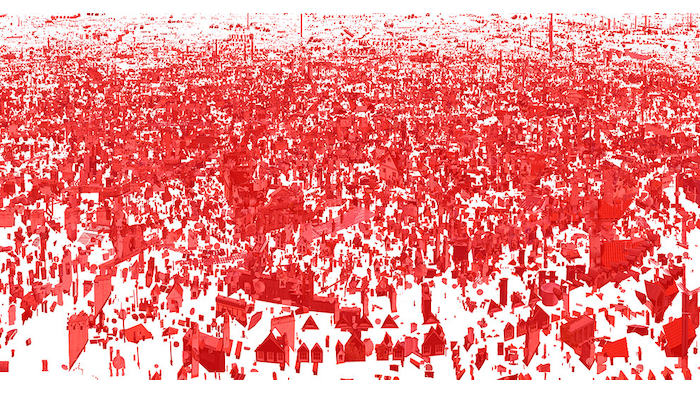 On the occasion of the European elections, VoxEurop has launched a new and unprecedented editorial initiative with 27 partners across Europe. We asked 27 top journalists and columnists from 27 media outlets plus one from the UK to write an article about the main issue at stake in the election campaign in their country.

In one month's time, European citizens will choose their representatives in the European Parliament, in the greatest democratic exercise the Continent has ever seen. VoxEurop has decided to celebrate this in its own way, with a new and unprecedented editorial initiative: "27 Voices for Europe".

We asked 28 top journalists and columnists from 28 media outlets to write an article about the main issue at stake in the election campaign in their country. As the

Consistent with our values of openness and collaboration, each article is shared exclusively with the 27 other partners. Thus, each partner has access to 27 articles, and a complete, detailed overview of the stakes of this vote at European level.

We plan to publish these articles in English on a daily basis, starting from today, and in the other languages when we have permission to do so.

A pan-European series needs pan-European visuals: this is why we chose to illustrate our project with IN-DEPENDENCIES, realised between 2008 and 2012 by Spanish artist Miguel Ángel García.

During a four-year research period involving visits to the EU’s capital cities, García looked at skylines for signs of the residents’ dependencies (light, heat, energy, water, communications...), such as attics, chimneys, skylights, satellite dishes and water tanks. These signs were then marked in red on panoramic photos, to illustrate the degree of such dependency in each city.

Europe 2, illustrating this introduction, is a digital collage created by combining all elements from the 28 capitals.

Find the columns on this interactive map.