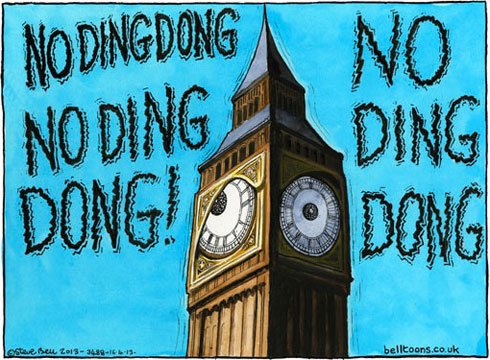 Margaret Thatcher’s funeral will take place on Wednesday, April 17 in London. The former prime minister, who died on April 8 will receive a ceremonial funeral, one step below a state funeral complete with military honours, at a ceremony at St. Paul’s Cathedral.

Her political opponents are planning a host of protests. The song Ding Dong the Witch is Dead from the film The Wizard of Oz became their anthem, reaching number two in the BBC’s UK music charts.