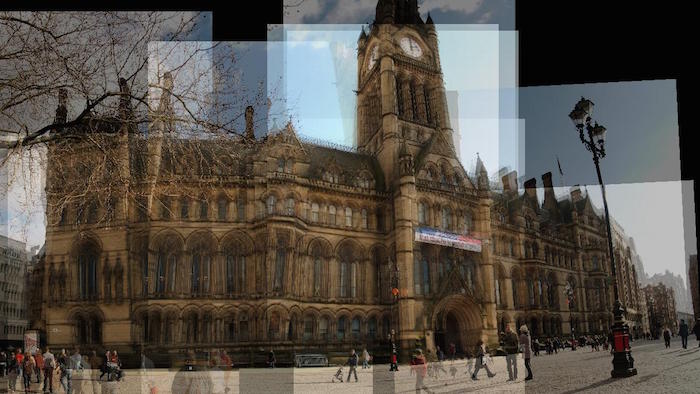 Manchester – a new capital for Britain?

Apart from London, large urban areas have often been under-represented in the British political debate. Now this could change, as Greater Manchester and other cities have their first elected mayors – a novelty which might help to address some of England's growing divides.

A couple of months ago, The Economist suggested that Britain should move its capital from London to Manchester. Bagehot's case was partly based on short-term pragmatic grounds (i.e. the poor state of the Westminster facilities), but also on serious long-term political concerns. The latter were directly connected to the fundamental redefinition of the UK as a polity in the wake of Brexit and of the growing unease in Scotland. It is actually because of this ongoing process that London will certainly remain the capital of Britain in the foreseeable future: Brexit alone will make the government and the parliament way too busy in the next years, they will not be able to address such an additional issue.

Yet the case for moving the British capital to the North of England is not ill-conceived. "Look at Britain today and you see a country wracked by division": the political and economic divides between North and South, cities and countryside, London and the rest, are becoming deeper and deeper. These divides are clearly mirrored by the difficulties encountered by the main political parties in addressing the different realities of the UK with a coherent, convincing message. Especially for Labour, the dilemma is clear: messages that work in some areas of the country do not work – or are even counterproductive – in other areas.

While London will remain the British capital city, an interesting development is taking place in Central and Northern England these days. On May 4 the main urban areas have elected their mayors: for the first time ever, the greater areas of Manchester, Liverpool and Birmingham are now governed by single, visible, directly elected mayors – as it happens for London. It is a process in keeping with the devolution of powers begun some twenty years ago, and more specifically with the “Northern Powerhouse” project put forward by David Cameron's government. Under that scheme, the main urban areas could be given more powers and a more coherent governance.

Until now, British political life has either taken place at the level of local councils and constituencies, or at the national level. Contrary to all the other big European countries, in the UK cities and regions exist as mere social and cultural realities, they rarely manage to express their distinct voice and views in the larger political debate. As Jonn Elledge put it in The Guardian, «England is about as ludicrously over-centralised as a country can be without actually slipping into dictatorship.»

It is largely thanks to the fact of having single representatives with a strong mandate that Scotland and London are the only entities which manage to enter the Brexit debate. The newly elected mayors of the big English urban areas will also be able to voice the concerns of their citizens, many of whom did vote to remain in the EU. They are expected to put forward a more open and dynamic vision of the future of the UK, challenging over-represented conservative views on the one hand and London's exceptionalism on the other. After all, cities like Manchester and Liverpool have already been some sort of global capitals in the past – from the slave trade to the industrial revolution, from the Beatles to football.

In his piece calling for the shift of the capital from London to Manchester, Bagehot makes one suggestive point: in Europe, "the countries where right-populists are doing best are those in which elites are concentrated in single geographical enclaves: Paris, Copenhagen, Stockholm, the Randstad, Vienna, Budapest. Those countries where the right-populists have done less well are those in which the elite is spread between two or more centres: Germany, Canada, Australia, Spain, Belgium (and indeed Scotland)." There are probably other factors at play, but geography does matter. To be sure, physical geography cannot be changed: Britain is bound to remain an island – but political geography can be changed indeed, and mayoral elections may matter in this respect.