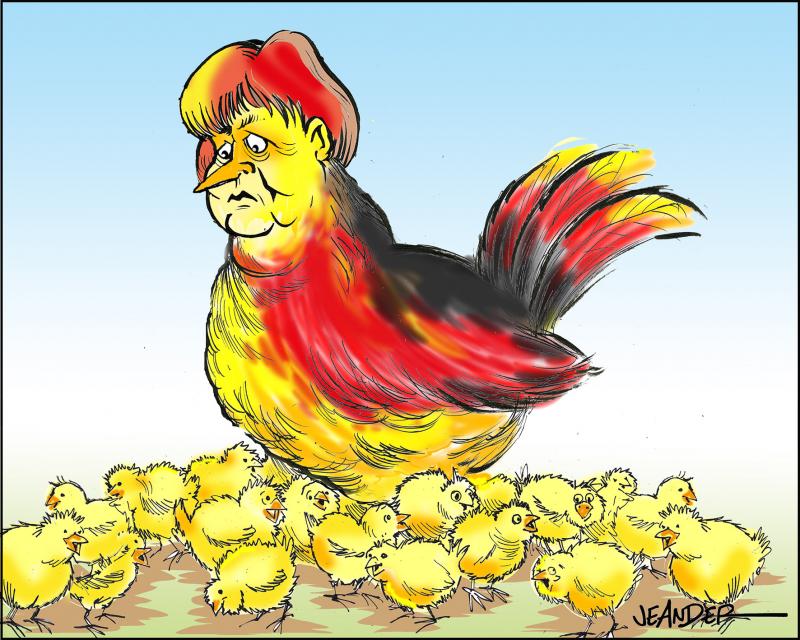 Merkel in a men’s world

In this third episode of our Merkel podcast series, we meet Angela as a minister, dealing with feminism, abortion and a ski accident.

In the previous episodes Emilia has told us all about Angela Merkel’s youth. It is now time to discover her complex relationship with feminism and to learn about her first years as a woman Minister operating in a man’s world. We find out how she made her voice heard on the legislation on abortion and how she turned a ski accident into an occasion to fill the gaps in her knowledge on women’s rights in Western Germany.

🎧 Listen to Merkel in a men’s world?, the third episode of My question to Angela Merkel series.