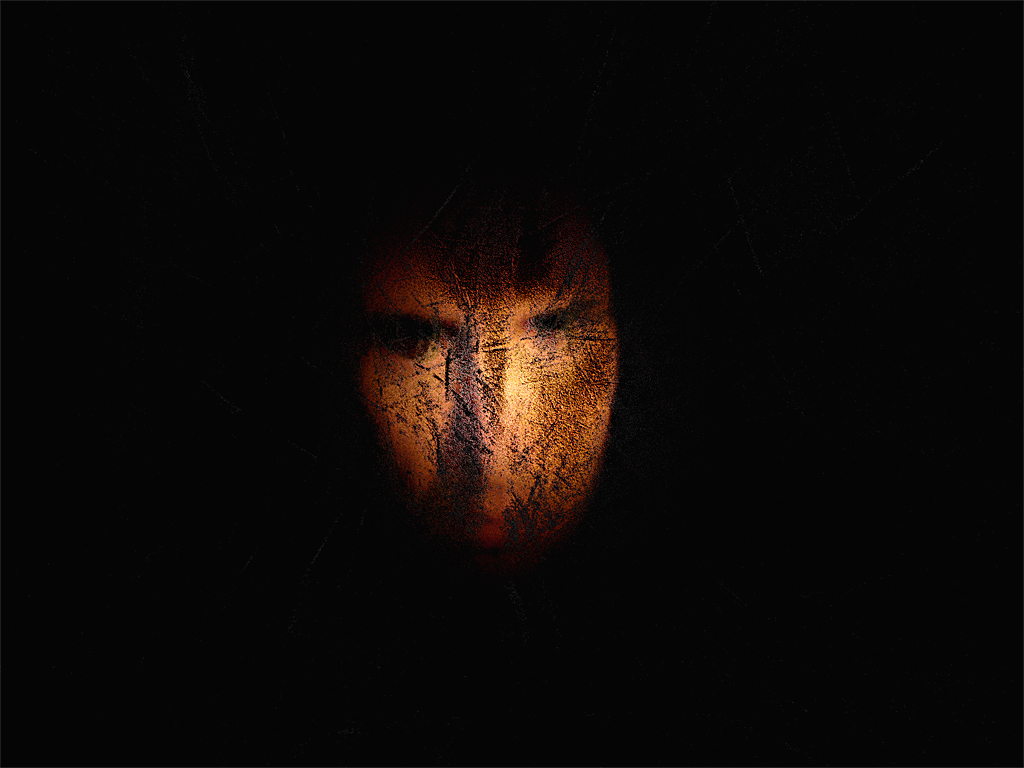 Minorities, discrimination and self-representation in the EU: looking for a new paradigm

In the second part of the second episode of European Pavilion Podcast, Lore Gablier, activists Zamzam Ibrahim and Joci Marton, and philosopher Tristan Garcia discuss how to make Europe more inclusive. A podcast by the European Cultural Foundation.

Do we still have a problem of discrimination against minorities in the EU in 2021? And what role do the concepts of representation and self-representation play, especially when we discuss the emancipation of minorities? This article tries to find some answers, reviewing both a podcast discussion and some Eurobarometer data.

To start with, the concepts of 'representation and self-representation' of minorities are analysed during the second part of 'Presence and representation', the second episode of the European Pavilion podcast produced by the European Cultural Foundation. In the podcast, host Lore Gablier is joined by activists Zamzam Ibrahim and Joci Marton, as well as philosopher and novelist Tristan Garcia. In addition, the podcast features Sophie Khamenei’s spoken poetry, part of Marton’s project, 'Owning the Game' - a project that aims at changing people's perception of the Roma community and the Roma LGBTQ community more specifically.

This is the case of minorities, where the behaviour of an individual is extended to all of the people belonging to said minority, and the situation gets even worse when these minorities intersect in one person, such as a woman who is also black or Muslim, or both. “You're like holding the torch for every single black woman that exists. You are a Muslim woman and you're holding the torch for every black Muslim woman that exists”, states Zamzam Ibrahim, who also notes how society often forces stereotypical behaviour on you from a young age. Such behaviours are then taken for granted and rarely questioned.

What do the data say about discrimination in the European Union?

In late 2019, the European Commission released a major Eurobarometer study analysing discrimination within the EU. The data show how the philosophical discussion among Gablier, Marton, Garcia, Ibrahim and Khamenei has a clear connection with widespread opinions and perceptions across the EU.

Respondents to the survey launched by the EC believe that discrimination for being Roma is most widespread (61 per cent) in their country, followed by discrimination on the basis of ethnic origin and skin colour (59 per cent), sexual orientation, transgender, religion and belief, disability, age and gender. The graph below shows for a number of EU member states, the share of people who would feel comfortable with the idea of having a Roma chairing the highest political position in the country.

The graph below, instead, plots on the same graph the share of people feeling comfortable with having a Roma chair the highest political position in the country and the actual size of the Roma population within a given country.

It is exactly in the light of the evidence provided by data that the discussion on representation and self-representation of minorities is crucial.

However, so far, it might seem like the only issue would be to emancipate oneself from the stereotypes assigned to minorities, but the concept of representation goes beyond is more intricate than that, as getting rid of negative stereotypes is not the sole goal that an equal society should strive for. As Tristan Garcia explains, “you have to always decide what emancipation means for you”.

Minorities do not simply want to be treated as anybody else, they also want their particularities to be acknowledged and accepted, but in order to do so, “you have to recognise what is going to recognise you. It's symmetrical”, otherwise you are just excluding yourself. This idea is shared by Marton, who, recounting his experience, states “if I'm continuously going against the stereotype, repeating that it's just not true, there is not going to be a place for me to talk about myself”. Marton draws a clear line between fighting stereotypes and self-representation, stating that both are important, but still “need to be completely divided”.

How to build a more inclusive society

Changing our perspective towards minorities is a challenge that is becoming more and more clear in recent years and, as we all know, the years we spend in the education system are crucial for the development of people's ideas and conception of the world around them. Ibrahim is critical of the way the education system currently works, pointing out that “by the time you finish university, you are programmed to essentially churn out this amount of work to be able to pay your rent and all your bills and then do the same again the next month, again and again,”. But things can be done differently if we reshape our education system, providing different paths to education and “allowing young people to develop different skills, learn in different ways, learn about different environments and challenge them.

Europe is a multicultural and multiethnic continent, which should strive to be as inclusive as possible. As we have seen, this means not just fight stereotypes, but also acknowledge our different identities and ideas of self. The podcast ends with Garcia hoping that “Europe could become this kind of space not defined by history but defined by the people who are there. Let's try to make the people define the space they are living in”.