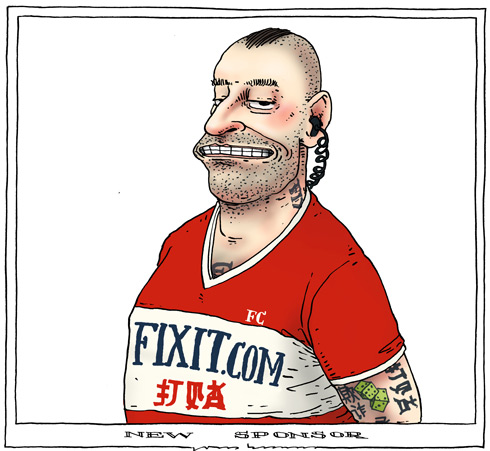 New rules of the game

After an 18-month investigation, Europol revealed a football match fixing network based in Asia. The inquiry has found evidence that 680 games, including 380 in Europe, were rigged.

A total of 425 club managers, referees, players and members of this corruption network have been identified by investigators. Asian bookmakers, particularly those based in Singapore, are allegedy behind the scam, which is thought to have seen the fixing of two Champions League matches in addition to qualifying games for the 2010 World Cup.