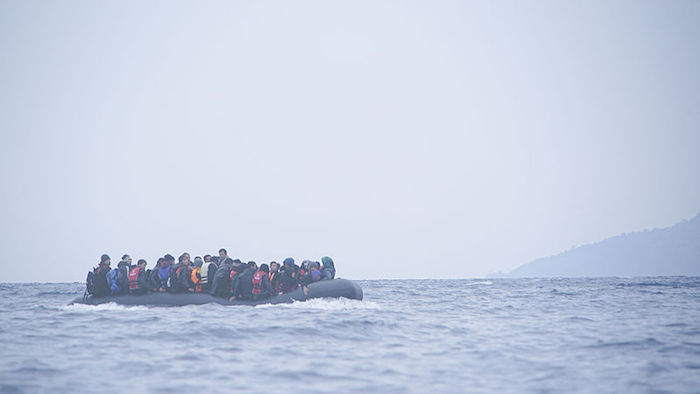 ‘None of the solutions proposed will ever work’

In this exclusive interview international terrorism and human trafficking expert Loretta Napoleoni explains why she doubts the EU will be able to find a solution to the current crisis provoked by migrants’ influx from Southern Mediterranean.

VoxEurop: Who are the “Merchants of men” you describe in your book? Where and how do they operate? 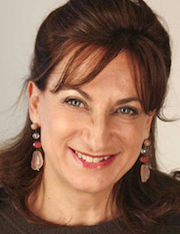 They are what I describe as criminal jihadists, a mix of both smugglers, kidnappers and jihadists. They operated in Africa, the Middle East, central Asia etc. They smuggle migrants but often they kidnap them during the journey and force the families to pay ransoms.

In Europe migrants are smuggled by gangs composed by ethnic criminals, originating from the countries migrants are coming from and local criminals. They operated locally, inside the boarders of European countries.

Are they involved in the migrants’ trafficking from Libya towards Italy and Malta? If so, what is their role?

Migrants crossed over from Libya to Europe with the help of smugglers. They pay them just to cross the sea. It is irrelevant where they are going because the boats can hardly reach the international territorial waters. In any case the destination is never Malta but Italy because from Italy people can move overland to reach the Northern countries, where the majority of migrants are directed.

How is the human trafficking towards Europe organised?

Migrants move in the same ways as cocaine from West Africa. They cross the desert in trucks, the only difference is that cocaine is a much more precious cargo.

What evidence is there that Western governments, starting from the Italian one, have made some deal with the smugglers’ gangs to prevent migrants’ boats from leaving? What did they offer in exchange?

Former Italian PM Silvio Belusconi was the first one to make a deal with the late Libyan leader Muhammar Gadhafi to block migrants and kept them in camps inside Libya. The conditions were appalling, we could describe such camps as concentration camps. The same conditions are present today, people are tortured, enslaved, kidnapped, bought and sold continuously.
In Turkey there are 4 million Syrian kept in terrible conditions, for example children do not go to school. This is a fertile recruitment ground for jihadists. 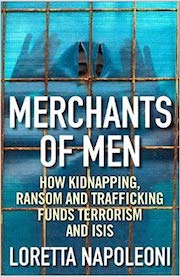 There is much talking about a “European solution” to the arrival of migrants’ boats in Italy, Malta and Greece. Is this kind of solution the best possible one? What do you think about the proposals on the EU member states’ table?

Of course there should be an European solution to the migrant crisis but I doubt there will be one. The North European countries are not interested in opening their borders to the migrants, the number is too high and such a policy would encourage people to migrate. Let’s not forget what has happened in the summer of 2015.

Greece has taken many people, in fact more than Italy. Italy is a corridor, migrants do land in Italy but they do not want to stay in Italy. I doubt anybody wants to go to Malta, it is a tiny island in the middle of the sea, there are no opportunities to find jobs and you cannot migrate north.