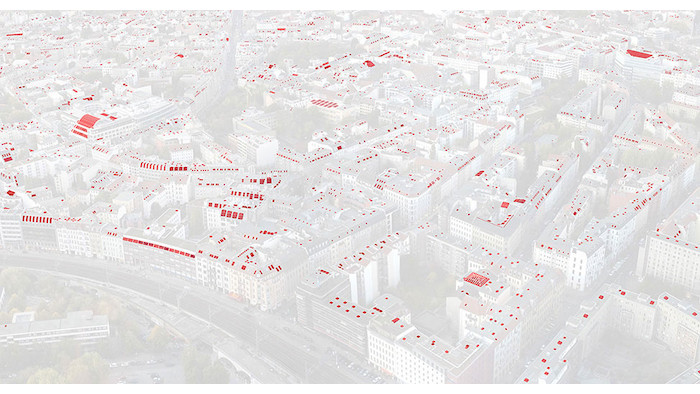 Plenty of commitment but a tired election campaign

With just days to go before the European election there don’t seem to be any political parties in Berlin any more – just Europeans. But that could backfire. Bored voters are turning away, and the SPD fears substantial losses. The CDU has grounds for concern too

Rarely has a vote in Germany been burdened with such high expectations as the European election 2019. From the German perspective, it is not just about the lead candidate, Manfred Weber of the CSU, who was personally encouraged to put himself forward for the role by Chancellor Angela Merkel (CDU) in the hope that, with him at the helm, the European Commission in Brussels will once again be headed by a German for the first time since Walter Hallstein in the 1950s.

Politicians and the media are also portraying the vote as a fateful choice in which the continued peace, freedom and prosperity of Europe are at stake. Whether it is the governing parties – CDU, CSU and SPD – or the Greens or the Liberals, they are all constantly making the same arguments. German and European interests go hand in hand, Foreign Minister Heiko Maas (SPD) keeps stressing.

In Berlin there don’t seem to be any political parties any more – just Europeans. This does not exactly have a mobilising effect – quite the reverse, in fact. Voters can hardly tell the parties apart. In a survey, more than half of CDU/CSU and SPD supporters said that, in terms of substance in the context of the European election, the parties differed from one another “not very much” or “not at all”.

Rather than focusing on European policy, for days the debate in Berlin centred on the call from the leader of the Young Socialists (the youth association of the SPD) for the German car manufacturer BMW to be “communitised”. The Christian Democrats condemned it as a relapse into socialism – thereby diverting attention from their own weaknesses. Weber, their lead candidate, cannot even make his mark in Germany: only one in four voters knows his name.

The daily TV debates have not been able to breathe life into the tired election campaign either. Viewing figures are abysmal and there is simply no lively debate. Yet in the biggest EU country more than anywhere, there really should be discussion about alternatives and different perspectives. Why hasn’t Merkel seized on French president Emmanuel Macron’s reform proposals? Why is she clinging to the status quo?

These are questions to which we should be given answers. Berlin is seeking the highest office in Brussels, after all. And many EU partners want clarity on Germany’s future direction at long last. But the debate has taken a different turn. In the last few days before the election, two subjects have dominated the discussion: climate policy and how to deal with the right-wing populists of the AfD.

The Greens have declared the European election a “climate election” and are calling for a tax on CO2. Their lead candidate, Ska Keller, may have aroused hostility with this demand, but this has not prevented the Greens from making significant gains in the polls, with the most recent ones putting them them in second place – behind the CDU/CSU but ahead of the SPD.

The other big issue is how to deal with the AfD. In the wake of the FPÖ scandal in Austria, all the other parties there have pledged not to work with the right-wing populists. The CDU and CSU have distanced themselves from the AfD, too. This could pose a problem for them, however, since in the state elections due to be held this autumn, the AfD could make such strong gains, especially in Eastern Germany, that it will not be possible to form a government without them.

For the time being, however, attention is focused on the SPD. If the Social Democrats really do fall behind the Greens on Sunday, their Grand Coalition with the Christian Democrats could be on the rocks. But the CDU is anxious about the election, too. For new CDU leader Annegret Kramp-Karrenbauer, this is her first election campaign. If the CDU were to lose, she would be left weakened – and Merkel strengthened.