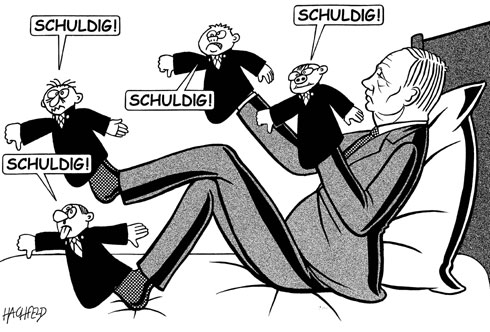 Blogger and opposition leader Alexei Navalny was sentenced on July 18 to five years in a prison camp after being convicted of embezzlement. His trial was considered by many to have been managed by Russian President Vladimir Putin’s Kremlin.

The following day, to universal astonishment, Navalny was released on bail pending the outcome of an appeal against the sentence. The decision to bail him should allow him to remain a candidate in the elections for mayor of Moscow, on September 8. However, should his appeal be rejected, he will be excluded from the Russian presidential election in 2018.