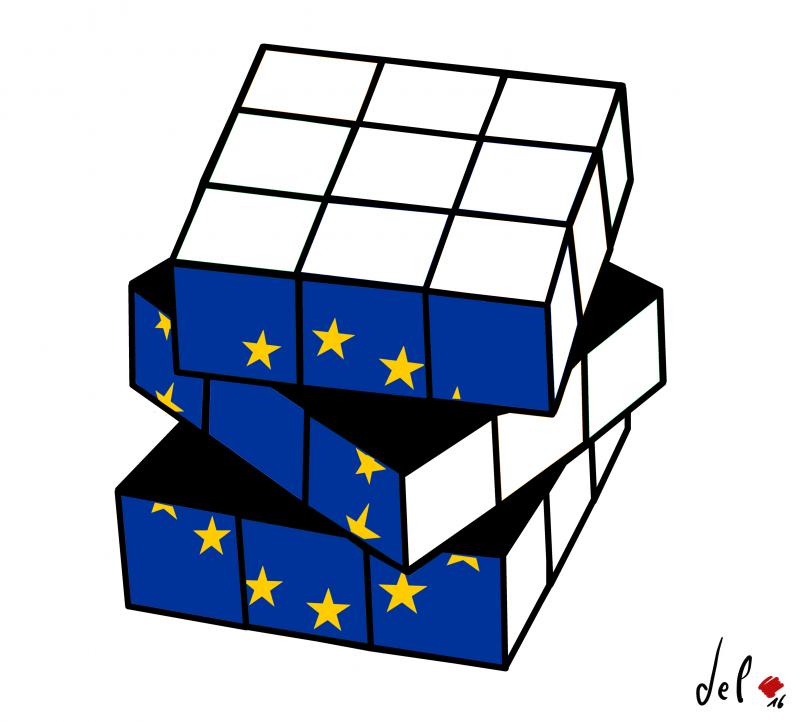 Rise to the challenge, Conference on the future of Europe!

After several months of discussions, shaken by Covid-19 crisis, the European Union is finally getting ready to embark on a large-scale debate on its future. Members of the Association Civic Tech Europe call for an ambitious and fully participatory citizens-centered Conference on the Future of Europe, that could rise to the current European challenges.

Once again, Europe is at a turning point. Several challenges faced by the EU - such as Brexit, rise of distrust, solidarity between Member States, etc - were even more emphasized by the Covid-19 crisis which has put under pressure all European institutions. Debates on the Recovery plan to face the upcoming economic crisis showed the need for more dialogue and participation among Europeans.

Nevertheless, the difficulties of the recent period also revealed a strong will of solidarity, innovation and participation among European citizens. Several people helped their neighbors during the lockdown, and civic techs developed solutions to make it easier for nonprofit workers to provide efficient ways of organising teams on the field to respond to the crisis. Already expressed with a high turnout during the European elections in 2019, this desire seems to grow faster among the population than among decision-makers in several Member States.

In this context, the Conference on the Future of Europe, as described in the proposals of the three core EU institutions, the European Parliament, the European Commission and the Council, seems to create a unique opportunity to engage European citizens in participatory processes and reintermediation of the decision-making process. In case of success, the Conference could open a new democratic chapter for the EU, but the risk of disappointment is also more high than ever.

What’s at stake is the capacity, for European institutions, to create a “momentum” of reconnexion between citizens and the EU and, moreover, between Europeans’ priorities and the European Agenda for the next years. It could create more involvement and appropriation among citizens, and help to fight the distrust that is undermining Europeans policies. The promise of a “Europe built by Europeans” could finally come true.

This is why we, members of the Association Civic Tech Europe, call for an ambitious, inclusive and participatory Conference on the Future of Europe, allowing citizens from all over Europe, in their diversity, to express their needs and  priorities. European civic techs are willing to bring their experience, methodology, and technology to help European institutions in this crucial historical moment for all of us. Let’s rise to the challenge!

Paul Shepherd, founder and CEO of We Build Bots, Coup, and Hello Soda.