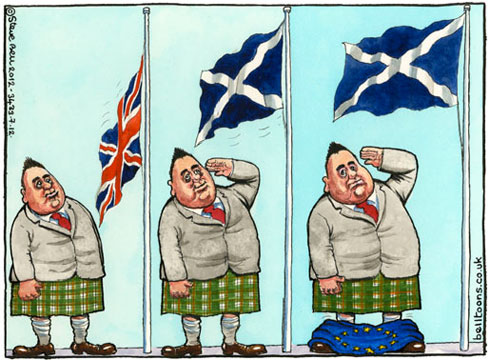 Scottish First Minister Alex Salmond, who won approval from London to hold a referendum on whether Scotland should chose independence from the UK in 2014, has repeatedly assured Scots that should the nation choose independence, it would become a prosperous state at the heart of the European Union.

However, the European Commission have told a Lord's Committee that an independent Scottish state would have to reapply for EU membership, dealing a significant blow to his reputation and the case for Scottish independence.