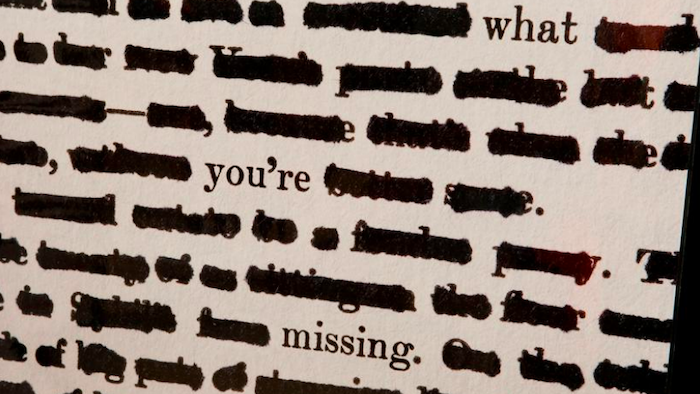 Physical attacks on journalists and threats to media freedom are on the rise, says the latest report of the partner organisations of the Council of Europe’s Platform to promote the protection of journalism and the safety of journalists.

“In 2019, Europe was an intense and often dangerous battleground for press freedom and freedom of expression”, say the authors of the Annual Report of the partner organisations of the Council of Europe’s Platform to promote the protection of journalism and the safety of journalists, which was published on 29 April.

In 2019, the Platform recorded 142 serious threats to media freedom, including 33 physical attacks on journalists. Of these, 27 (82%) were classified as Level 1, which lists the most serious threats to media freedom, a significant increase compared to previous years. The Platform also registered 17 new cases of detention and imprisonment, 43 cases of harassment and intimidation and two new cases of impunity for murder, the report details. Taken together, “these alerts show a growing pattern of intimidation to silence journalists that requires urgent actions by member states to uphold the essential role of a free press in democratic societies.”

The current state of media freedom in Europe is “deeply unsatisfactory”, says the report. It reveals that political attempts to take control of the media and the failure of many national authorities to maintain a credible framework for protecting media freedom are now “systemic”. The report is intended to be “a loud wake-up call” to Council of Europe member states, which “act quickly and resolutely” to put an end to violations of press freedom, so that “journalists and other media actors can report without fear”.