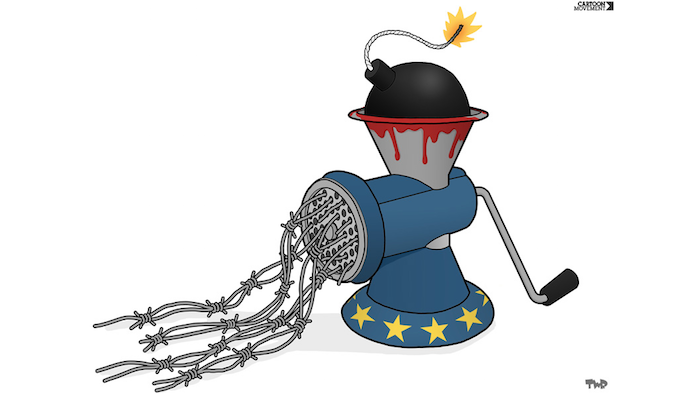 The fight against global terror cannot be won with the current strategy, consisting in giving terrorist a global audience and waging war. Europe should instead reaffirm its core values and offer actual solutions to youth radicalisation within its countries, says the Polish sociologist.