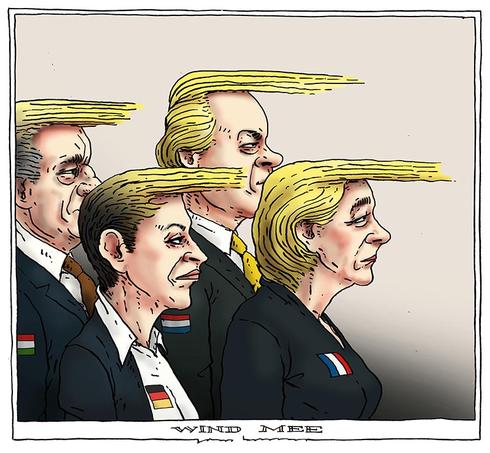 Republican candidate Donald Trump's victory in the American presidential election, on 8 November after a brutal and divisive campaign, has unleashed a wave of concern in Europe. Some populist leaders however, like Hungary's Viktor Orbán, the Netherland's Geert Wilders, Germany's Frauke Petry and Marine Le Pen from France, were delighted, as they believe the Republican tycoon's election expresses a long-lasting trend in Western politics and they seek to take advantage of it in the upcoming elections in their respective countries.