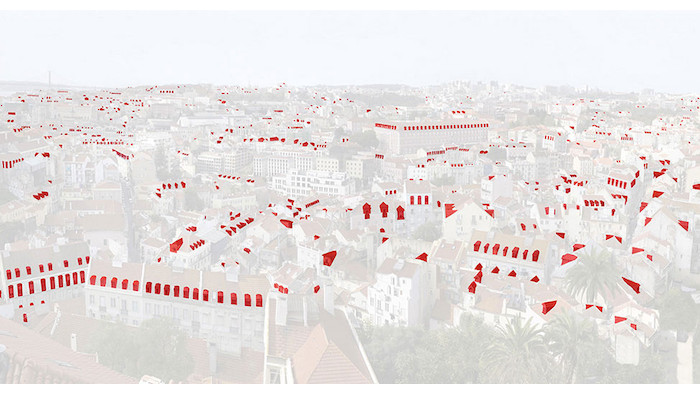 Threat of government resignations on the eve of the campaign

António Costa, the Portuguese Prime Minister, the man who is supposedly inspiring Pedro Sánchez in Spain at the moment – ended up forming a socialist government in 2015 with the parliamentary support of the left, communists and the Left Bloc (sister party to Podemos) – is entering these European elections with some apprehension.

Although polls have consistently favoured socialists in recent years, the truth is that, as the Europeans elections approach, the Socialist Party’s (PS) prospects are looking increasingly bleak. Some opinion polls are even predicting a tie between PS and the conservative Social Democratic Party (PSD), part of the European People’s Party (EPP) grouping and the governing party until 2015.

The position of Paulo Rangel, a combative and experienced politician, at the top of the PSD’s list of candidates for the European Parliament could be an explanation for these forecasts. However, it is not the only factor. It has been a hard year for the government, with strikes and demonstrations in almost all professions and, just before pre-campaigning for the ‘Europeans’ the so-called “families case” erupted where it was found that there were many close relatives of government ministers and socialist MPs in roles serving the government.

In April, the case brought about the resignation of Carlos Martins, Secretary of State for the Environment, who employed his own cousin as his assistant. Public opinion of the socialists was further affected by even more news of family links and the man at the top of PS’s candidate list, the ex-infrastructure minister, was showing that his political experience was very different to that of the PSD candidate. The European campaign wasn’t going well.

Everything changed, however, on 2nd May, twenty-four days ahead of the European elections. That Thursday, all parties, with the exception of the PS, approved a law – in initial select committee voting – that would oblige the government to acknowledge the right of teachers to career progression, an explicit wish of the trade unions, although the bill became stuck in the Assembleia da República, the Portuguese Parliament. The Government, who only carried a third of the trade union programme due to “budgetary restrictions”, threatened resignations on 3rd May if the law had been approved in a final vote at the plenary level of the Assembleia. On 5th May, the two right-wing parties, PSD and CDS, backed down.

The European campaign was already strongly intertwined with the national parliamentary elections that will take place at the beginning of October. After tension surrounding government resignations over what was called the “budgetary bacchanal”, there is probably no time left to debate European matters, with the exception of the “budgetary restrictions”, an expression frequently used by right-wing parties, which has now morphed into the main slogan of the socialists in the past week. The truth is that the right have experienced a big defeat, losing the argument over fiscal responsibility to the the PS, who they used to accuse of driving the country into a financial crisis.

In Portugal, the migration issue, polarizing in most of Europe, does not exist. Candidates of CDS – the smaller right-wing party that, until 2015, had been junior coalition partners with PSD – have tried to bring up the issue, eventually fearing the still unknown force of the new far-right party, led by an old PSD hardliner, André Ventura. Up until now, the far-right have not been able to build inroads in Portugal and the polls, for now, do not show substantial support for the new party. There is also doubt as to whether the new right-wing party, “The Alliance”, created by the PSD ex-Prime Minister, Pedro Santana Lopes, will gain any MPs.