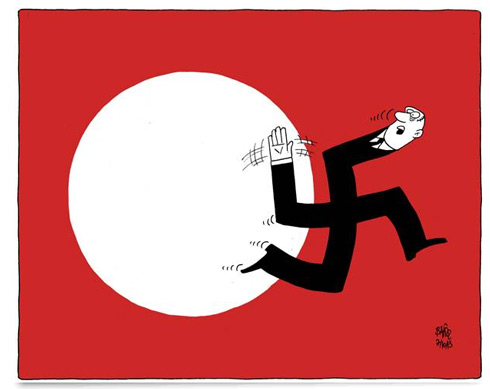 Members of the conservative-socialist coalition government in Athens have agreed to propose a bill with Syriza, the main left opposition party, to remove public financing for political parties whose leaders are accused of serious crimes.

For I Kathimerini, this is “one more step towards hindering the activity of the far-right Golden Dawn party, which is at the centre of a huge criminal inquiry” after the murder in mid-September of singer and pro-democracy activist Pavlos Fyssas by a Golden Dawn activist.

The Greek Parliament will start examining the bill on October 22.