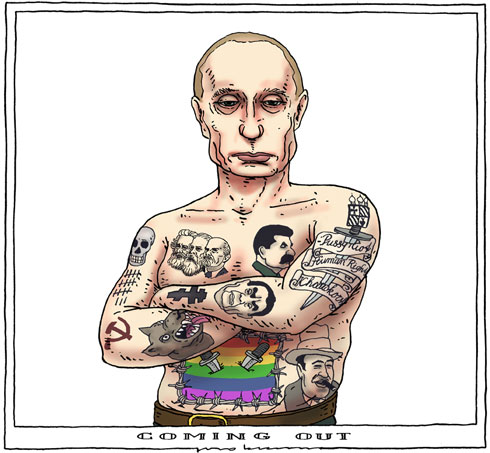 When Russian President Vladimir Putin begins his official visit in Amsterdam on April 8, he will be greeted by rainbow flags, a symbol of the gay community.

The mayor of the Dutch capital has decided to protest against Russian policy on homosexuality, in particular a law passed by the Russian parliament, the Duma, in late January, penalising all public acts considered "homosexual propaganda directed at minors." This offence is punishable by a fine of up to 500,000 rubles (€12,500).