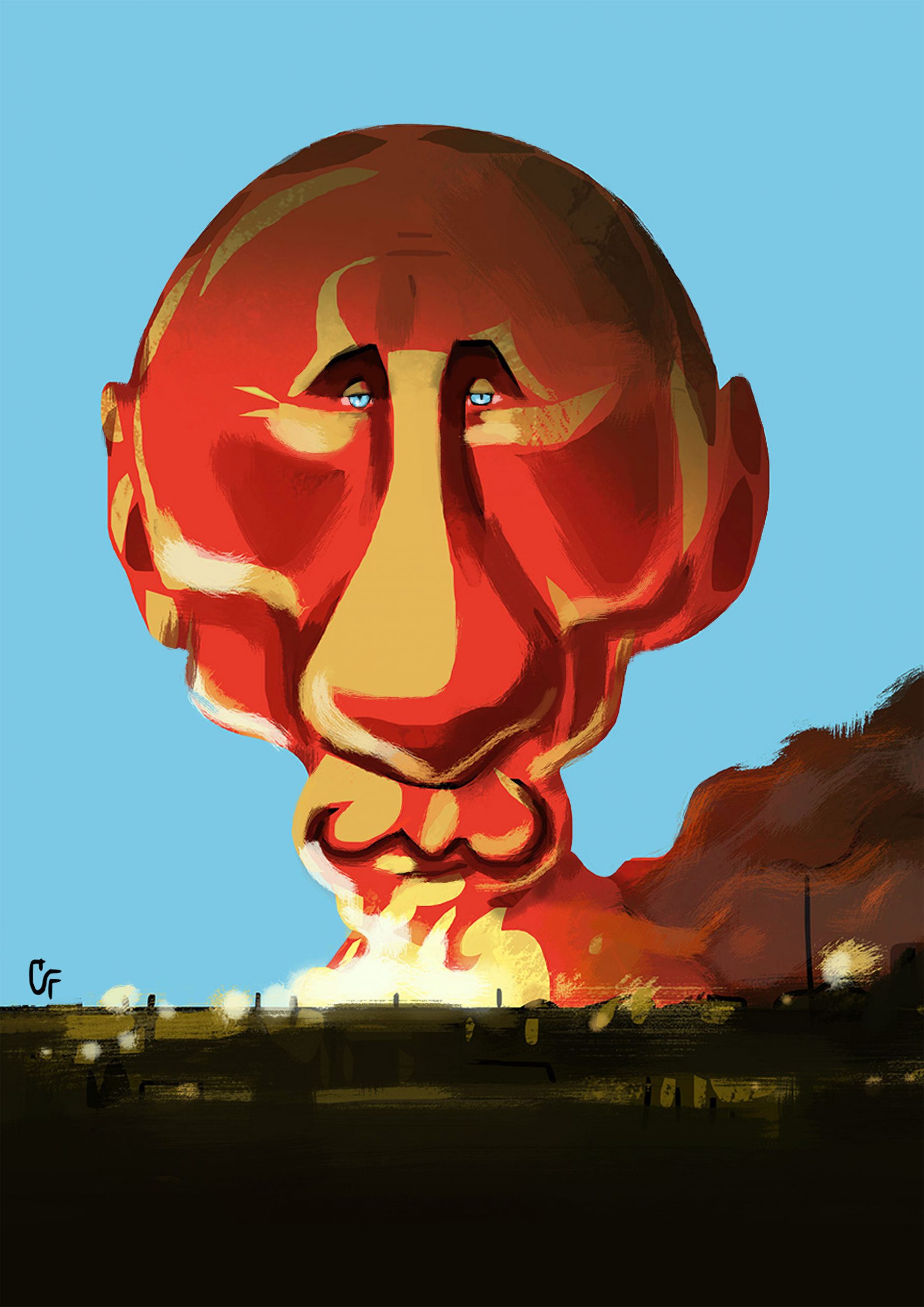 A caricature of Vladimir Putin by Cuban cartoonist Carlos David Fuentes was the clear choice for the 2022 European Cartoon Award. The judging panel – of which I was a member – selected the winning entry from more than 615 cartoons and 16 nominees.

Published last March by the French weekly magazine Courrier international, this cartoon “was not published in the Cuban press because it goes against the official line,” explained Carlos David Fuentes on receiving the award.

More : How the children of perestroika ended up eating each other

“The idea came to me when I saw one of the first images of the bombing in Ukraine, during the invasion,” he said. “There was one image that showed a mushroom cloud after an explosion and I immediately realised I could replace it with the face of the person who had actually launched this invasion. I did it very quickly because I felt I had to create it as soon as possible, within the first few hours.”

The two runners-up are Marilena Nardi, whose cartoon was published by the Italian daily Domani, and Harry Burton, political cartoonist at the daily Irish Examiner. Jean-Michel Delambre and Vasco Gargalo were given honourable mentions.

More : Russia, Ukraine, and the West: The unavoidable conversation

The European Cartoon Award was founded by the European Press Prize and Studio Europa Maastricht in 2019, the year the New York Times decided to stop publishing editorial cartoons. Its purpose is to support and promote editorial cartoons in Europe.
At Voxeurop we are proud to give full editorial space to editorial cartoonists, since this form of journalism and art transcends borders and languages, thereby helping to foster conversation.

The other shortlisted cartoons. Click on an image to open it: 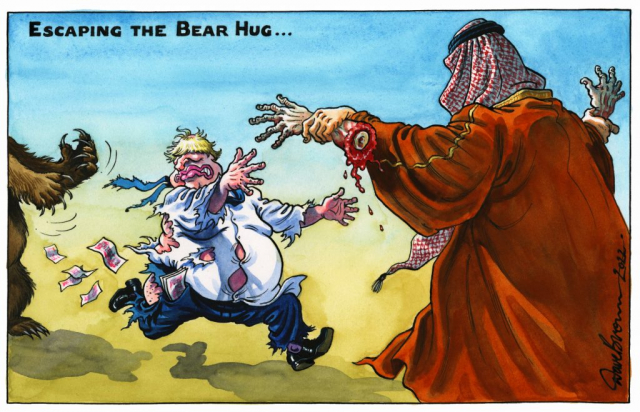 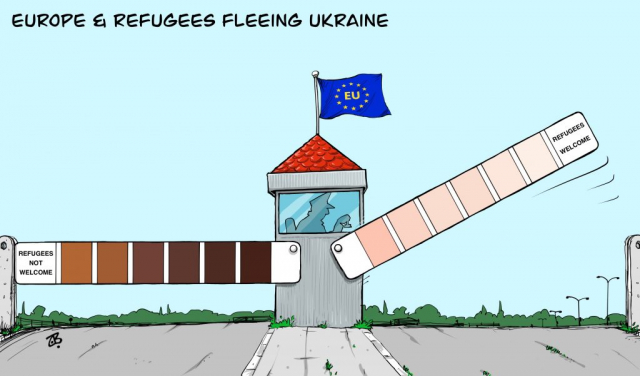 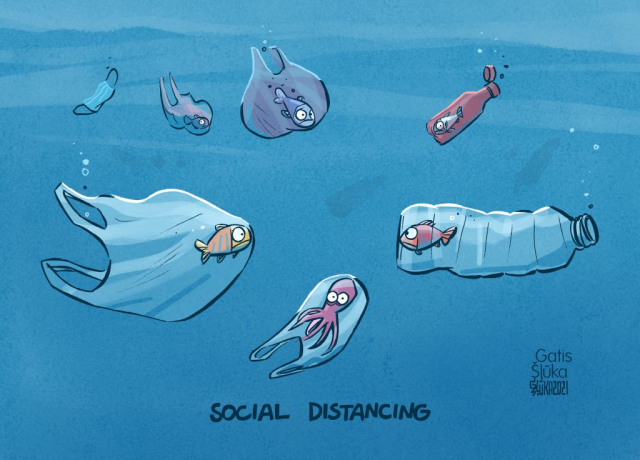 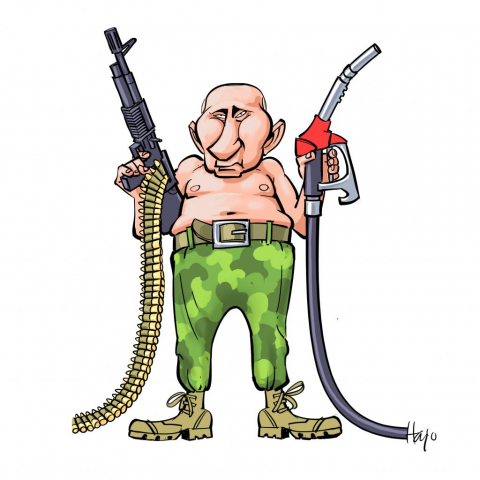 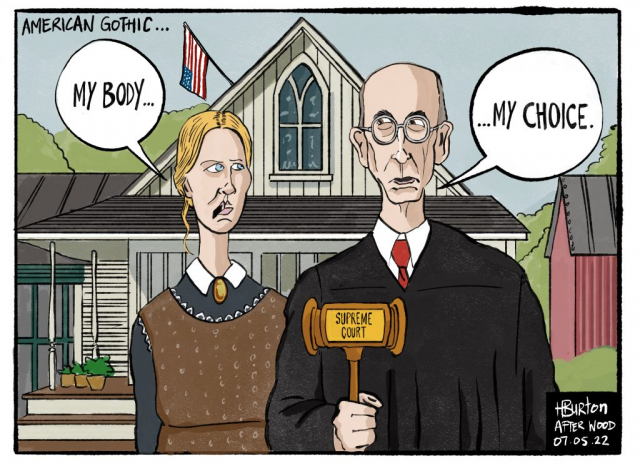 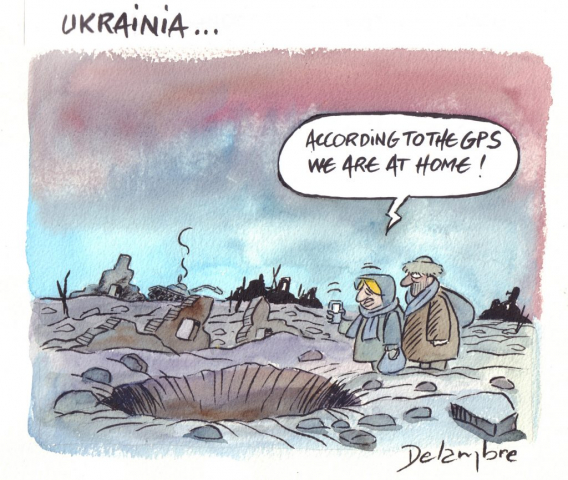 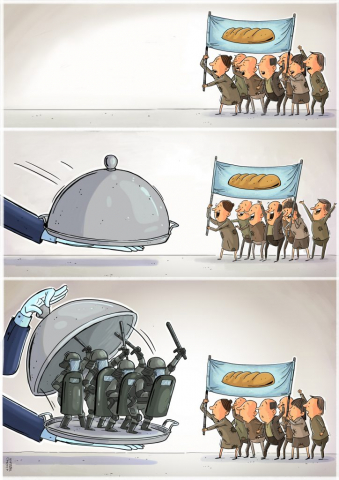 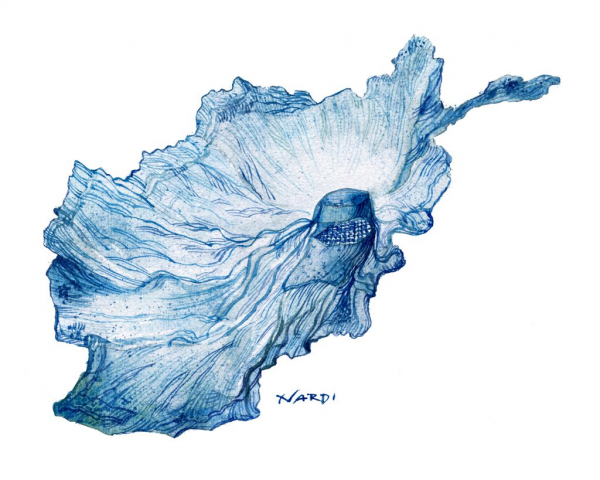 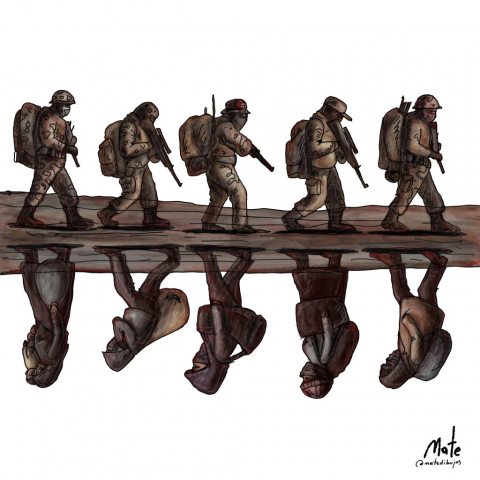 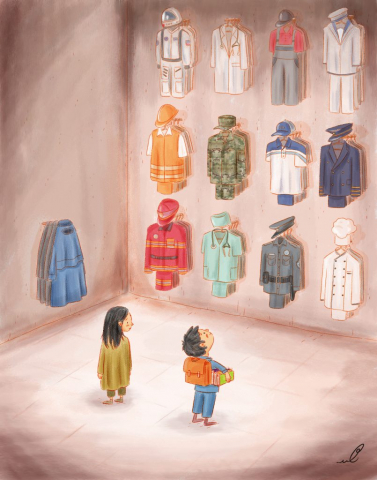 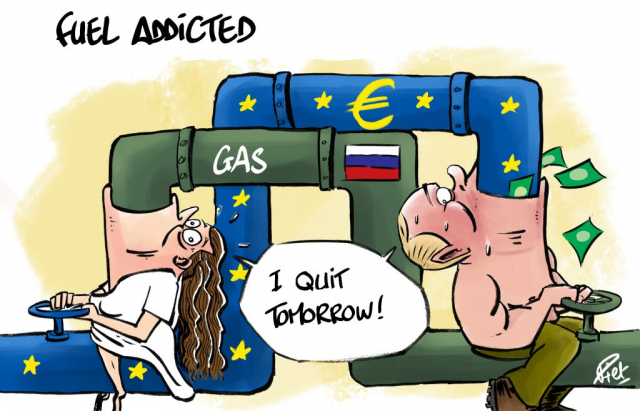 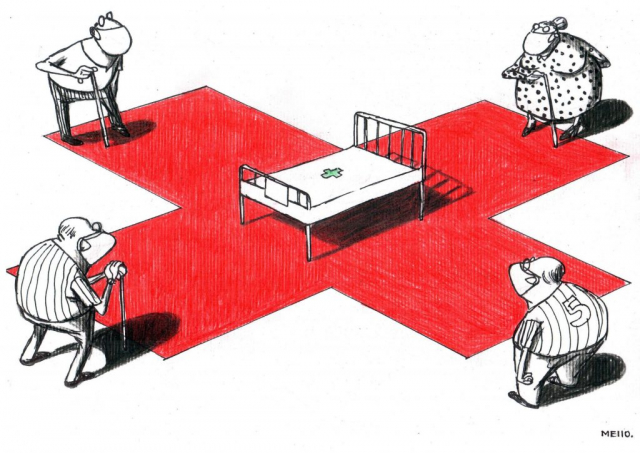 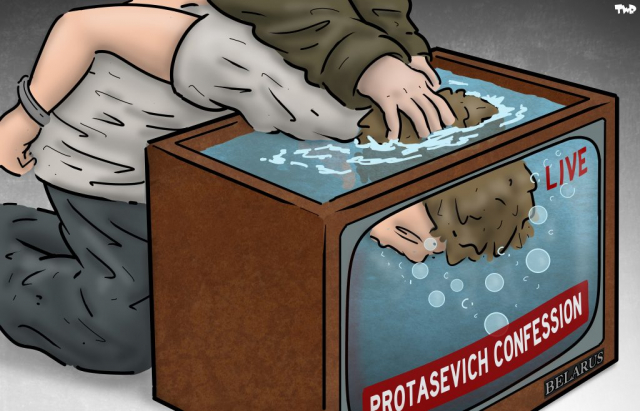 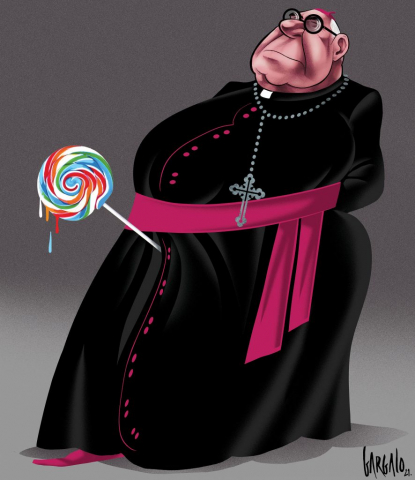 You can unsubscribe at anytime *
Categories
ArtsCulturePolitics and democracySocietyEuropean Union