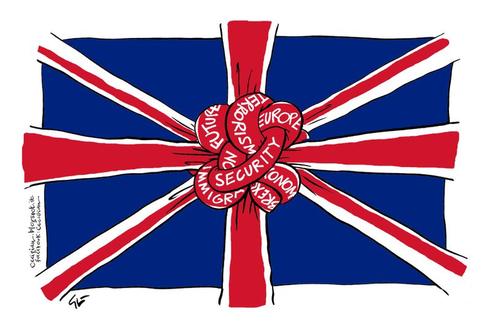 On 8 June British voters will have to cast their ballot in the snap election called by Prime Minister Theresa May, who seeks for a "strong majority" in the Commons so as to have free rein in Brexit negotiations.

Her handling of the campaign and of the latest terrorist attacks in London and in Manchester, along with the vagueness of her explanation on how she will manage negotiations with the twenty-seven other EU member states have eroded her popularity to the benefit of Labour opposition. According to the latest opinion polls, it has almost caught up.