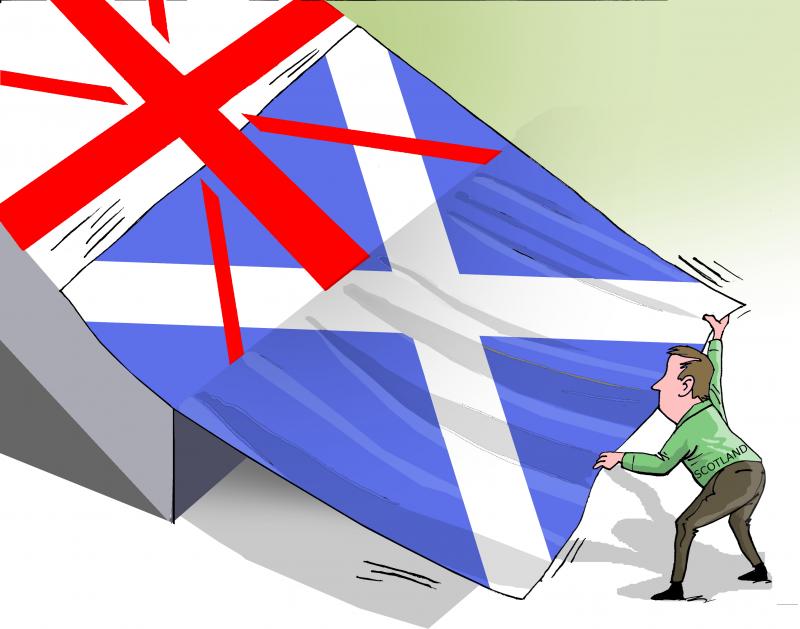 Is the historic victory of the Scottish National Party (SNP) at the local elections on 6 May likely to precipitate a second referendum on independence? Now that there’s a pro-independence majority at the Scottish parliament in Holyrood, a second independence referendum is “a matter of when - not if”, according to Nicola Sturgeon, who has been the Scottish first minister since November 2014.

More : The Scottish independence movement gets its boots on

In the referendum on 18 September 2014, 55.3% of Scottish voters favoured to remain part of the UK. But because of Brexit which they were largely hostile to, some of them said that the situation has changed.