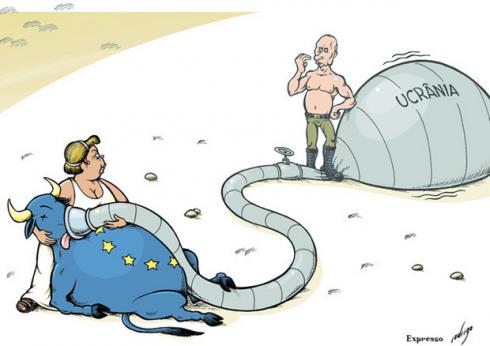 On 16 June, Russian energy giant Gazprom announced that it will suspend gas supplies to Ukraine, in the wake of Kiev’s refusal to pay part of €3.3bn in arrears owing to the company as well as an advance on gas consumed during the month of June, in compliance with a pre-payment system introduced by the new contract between Gazprom and Ukraine’s Naftogaz. Other European countries could also be affected by the suspension, because a large proportion of Russian gas destined for Europe passes through Ukraine.