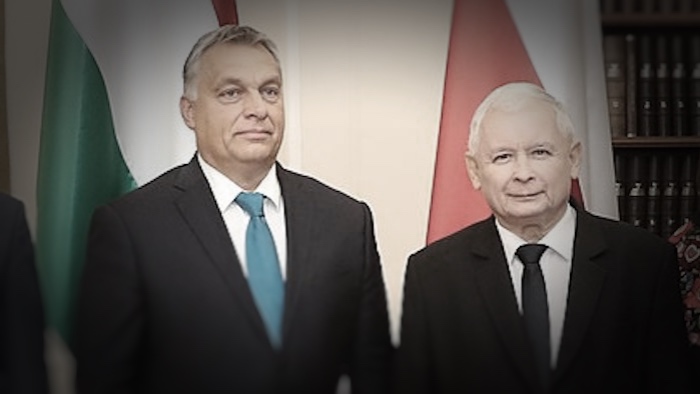 On 10 January, The Good Lobby submitted a complaint to the European Ombudsman denouncing the repeated failure by the European Parliament to address its demand. The civic startup wanted to verify whether the EPP and the ACRE groups might have breached EU law by keeping in Fidesz and the Law & Justice parties despite they have been clearly breaching fundamental rights.

Since the adoption of the so-called Tavares report on the situation of fundamental rights in Hungary and since the activation of the so-called “pre-Article 7 procedure” by the European Commission on the Rule of Law in Poland, the European People's Party (EPP) and the Alliance of Conservatives and Reformists in Europe (ACRE) have been largely criticized for their alleged failure to comply with the values on which the EU is founded.

That's why, in September, the European Parliament was submitted a request to the Authority for European Political Parties and European Political Foundations for an opinion on a possible “manifest and serious breach of the values on which the EU is founded”.

The request has been submitted by The Good Lobby – a civic startup committed to foster citizens' lobbying – in accordance to Regulation 2018/673, which enables “a group of citizens” to directly ask the European Parliament to activate the above-mentioned procedure. The matter is of great importance, especially since the Authority can then deregister a European Political Party with the effect of limiting its political operation and denying access to funding.

Even though ample evidence has been provided to prove that EPP and ACRE repeatedly failed to take action against their member parties – despite the manifest, sustained and systemic breaches of EU values in Poland and Hungary –the Parliament has however refused to act, justifying its inaction on the back of its own failure to adapt its own rules of procedure to enable citizens to exercise a right the Parliament, acting as a co-legislator, previously granted to them.

That’s why, with the pro bono assistance of Professors Alberto Alemanno and Laurent Pech, The Good Lobby turned to the European Ombudsman to open a swift investigation on the European Parliament’s persistent refusal to act.

The stakes are high and the Ombudsman’s investigation could have a huge impact in a context where both Hungary and Poland are subject to Article 7 proceedings due to the actions of Fidesz and PiS respectively.