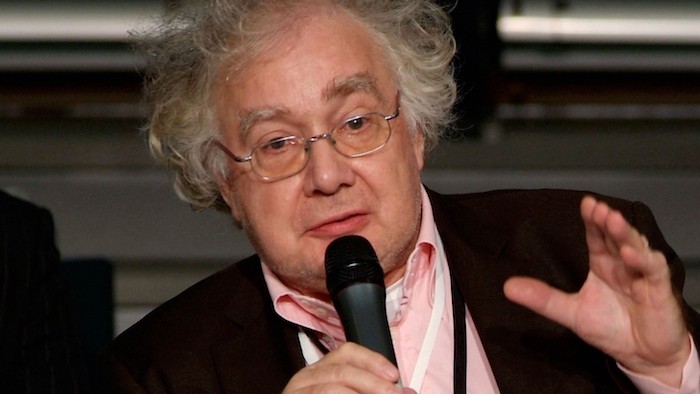 Cities, Citizens & Culture are the key pillars of European Identity

Why and how cultural institutions could include the citizenship education component in all their activities is a matter of creating more awareness of the education capacity among initiators of cultural initiatives all over Europe, especially on local level, in the cities where they are based.

In an ever increasing mesh of national, regional and urban interdependencies in Europe, the early medieval citizen seems to be a good starting point for thinking about the meaning of European citizenship and forms of citizenship education.
Citizenship as it will gradually have to be expressed in the EU, will lead to a complex discussion that makes it difficult to make hasty decisions. That immediately explains the attraction and the problematic acceptance at the same time of the European concept: how the future will look is partly up to us. This process makes the greatest demands on the cultural competencies of Europeans. For many the idea of European citizenship is new and one of the reasons why it is vigorously rejected by large groups of voters in almost every member state. Nevertheless, these defensive phenomena are part of an inevitable cultural process that marks the transition from exclusively national to more European solutions.
In such cases, in spite of the alleged scepticism about Europe, it is increasingly common for citizens to not take everything that their national governments consider to be in the national interest lying down.
It starts at home...
… in the cities were citizenship found its origin, supported by the overwhelming citizens initiatives in practically all fields of society, from pop-up restaurants, temporarily alternative spaces. Informal interregional networks, social design modelling pilots, a multitude of start-ups where informal local and international cooperation is practised. All these initiatives are having their influence on the renewal of our cities from bottom-up. The daily practise of all these proofs of active citizenship should be seen as part of the process of giving form to entirely new concepts, of communication, information, cooperation and participation with governments and citizens in all member states. This necessitates a continuous process of trial and error and “Education Permanente”.
The role of local cultural institutions
Connecting the past with the present and give the floor to forward thinking is the lacking context that should be provided by the European networks of local cultural institutions, museums, archives, small and larger study groups and so on.
The advantage of the local institutions and initiatives lies in their positioning: everybody will accept the role of these “ware houses of the local identity”, its development and its material and immaterial (that is: a history of ideas) heritage. A chance for these organisms to not only take the lead in the upcoming citizenship initiatives in their direct neighborhood but also join one or more networks of local social entrepreneurs.
Where the local players come in
The above observations should be seen in the light of the repositioning of citizenship in a European context since the Lisbon Treaty, and last but not least the growing unrest within the population of the European member states leading to populist political initiatives, which so far, are not capable to answer the need for identification with a comprehensible idea of “binding” between the European citizens. Where traditional political parties are losing ground, the civil society must take up the challenge to offer modes of identification, sharing and optimism in the direct surrounding of the citizens. The local cultural scene could become a focal point by taking part in shaping the changing identity of their communities. This will ask for an updating and upgrading of their traditional function.
The various associations, congregations and councils of European specific cultural and artistic practices are already transforming themselves to interesting, growing platforms for all kind of examples of best practices, it offers the members an excellent possibility to open up its local networks for interested “pioneers” from these best practice examples and through that a network of civic education ambassadors.
More focus on the role of the citizen in line with the core business of the cultural sector will support the EU and EP strivings and the need for cohesion within the local community. As A Soul for Europe (ASfE) has stated in 2004: “The political unification process of Europe only will be successful if it is understood as a cultural process.”
Cultural in this context means: civic, a process that should include the broader civil society. Although ASfE has promoted the necessity of bottom up activities, especially in the cities that were part of the ECOC (European Capitals of Culture) project, the redefinition of involvement of local authorities is only in its preliminary phase. The role of the city and the citizens in building Europe finally is not recognised by too many local authorities. Cultural organisations therefore should focus on two aspects: The role of the city and the stimulation of bottom up initiatives in all social and cultural fields.
The activities under 2. are in itself fostering European citizenship and through their international networks assisting local authorities to discover and implement point 1.