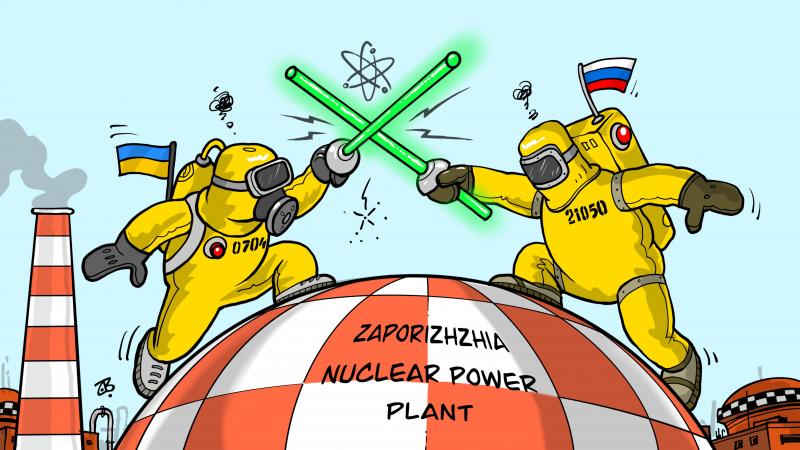 In recent weeks, shelling around the Zaporizhzhia nuclear power plant, a highly strategic site occupied by Russian forces since March, has raised fears of a major nuclear disaster. Although no radioactive leaks have been reported so far, local authorities provided iodine pills to more than 4,000 local inhabitants on 23 August for safety reasons. The Russian and Ukrainian governments each blame the other, with the former accusing Ukraine of bombing the facility, and the latter claiming the Russian army is deliberately using the plant as a home base from which to launch its operations.

More : What impact will the war in Ukraine have on the environment?

The International Atomic Energy Agency (IAEA) is due to conduct an inspection of the site in the next few days to determine the damage and safety issues at the site, which is one of four such facilities in Ukraine and the largest atomic power plant in Europe. Both sides welcomed the IAEA's decision.