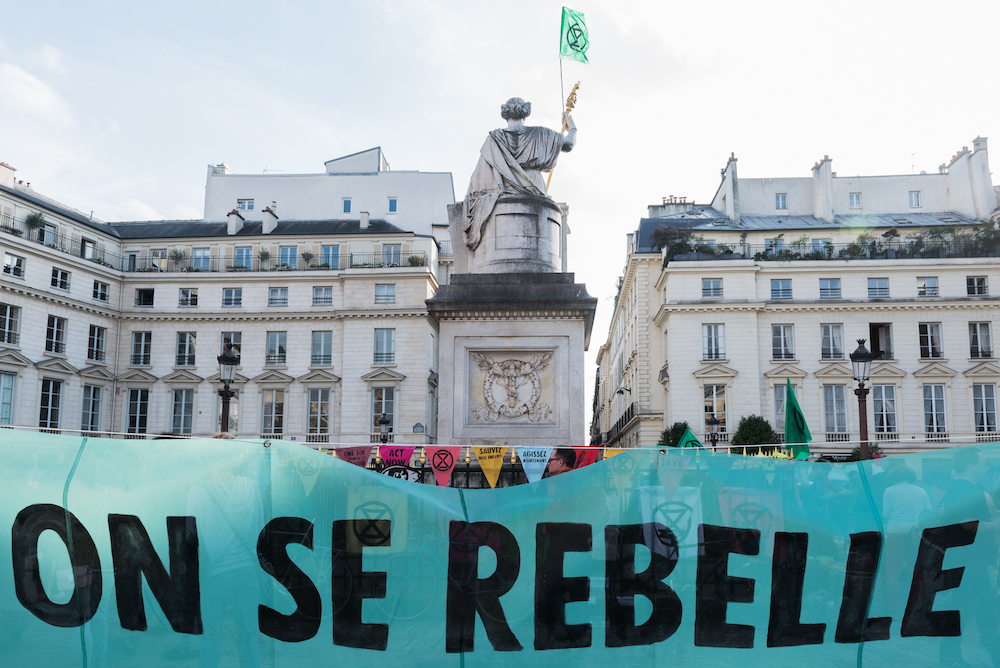 “Politicians from all over Europe must understand that running our economy as before Covid-19 will only worsen the ecological crisis. Rather than businesses, it’s the planet itself that needs a bailout plan.” This declaration accompanied the creation June 30, 2020 of Extinction Rebellion Europe (XR Europe) and the launch of the #BailoutThePlanet campaign which aims to challenge politicians and states at the European level.

Extinction Rebellion (XR) is a global non-violent civil disobedience movement which fights against ecological collapse and climate change. Created in the United Kingdom in October 2018, it employs a disruptive communication strategy, especially by occupying strategic public spaces in large European cities. Its co-founder, Roger Hallam, created shock waves among activists and the public when he described the Holocaust as “just another fuckery in human history”, before publicly apologizing 24 hours later.

The scandal was an opportunity to remember that XR has no spokesperson or leader, that its organization is horizontal and decentralized with autonomous national branches who establish their own operating and financial rules. As such, XR France, officially founded in Paris on March 24, 2019, does not use Google tools and will not accept financing that it deems unethical.

In 2019, photographer Constance Decorde followed the French branch — which already claims more that 10,000 members — from their civil disobedience training to the October International Rebellion (RIO), simultaneously organized in several cities worldwide around a common cause: ecological emergency.

Double-click on a picture to display the photo story full size. 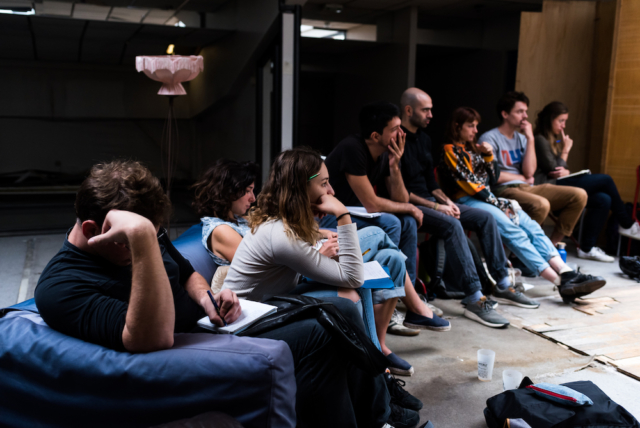 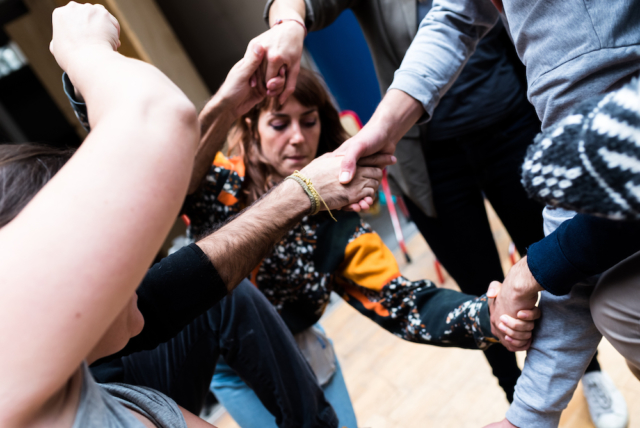 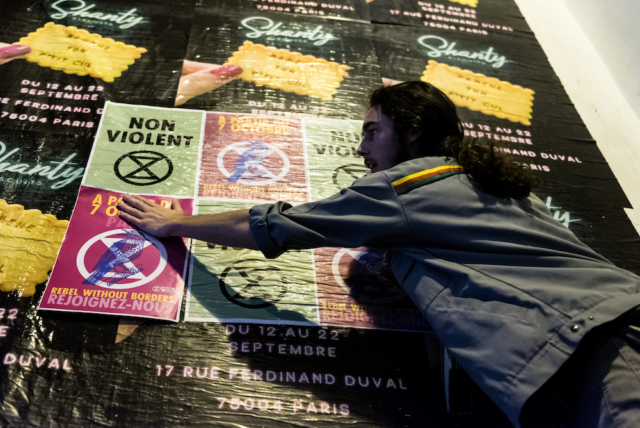 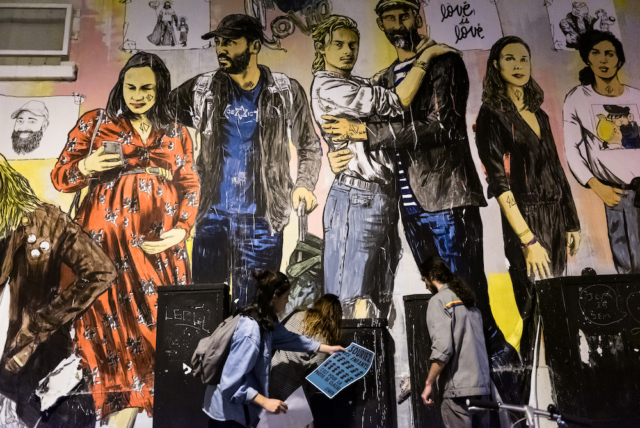 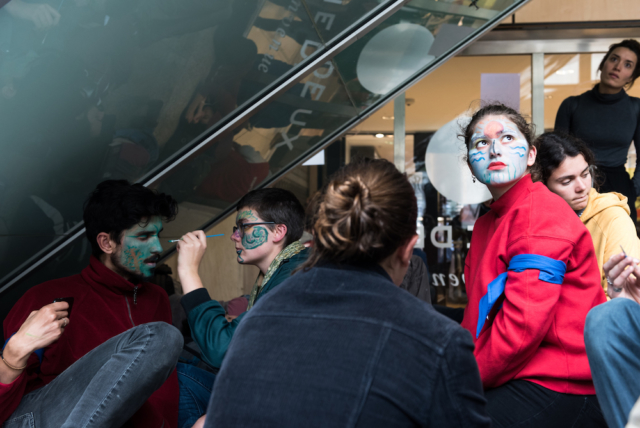 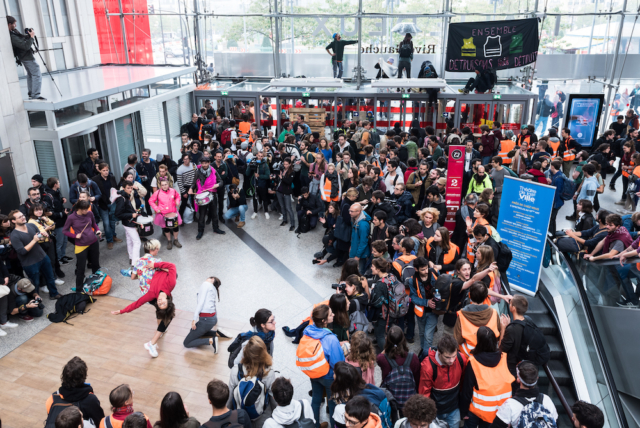 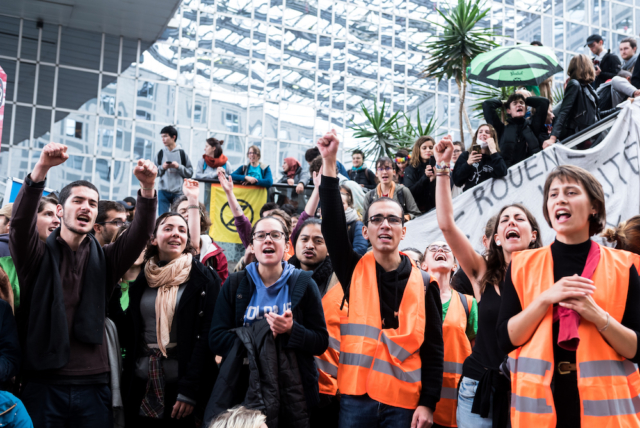 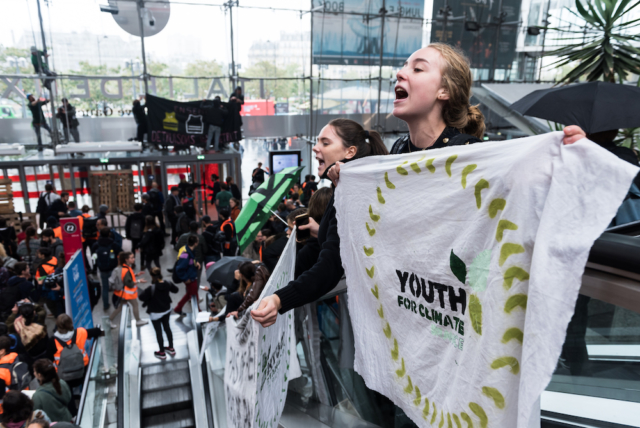 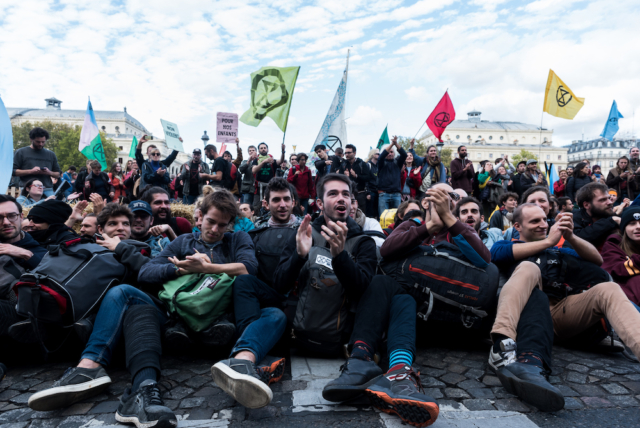 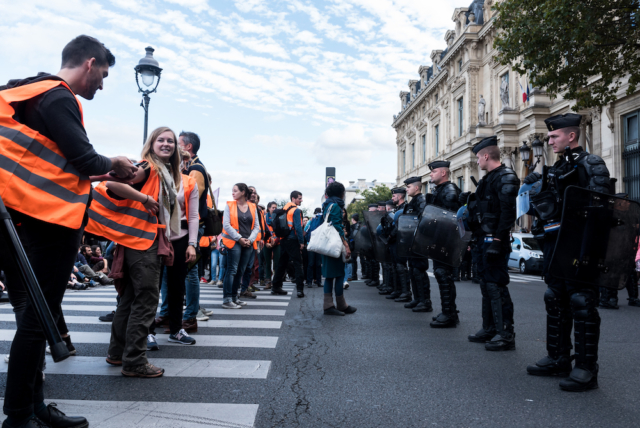 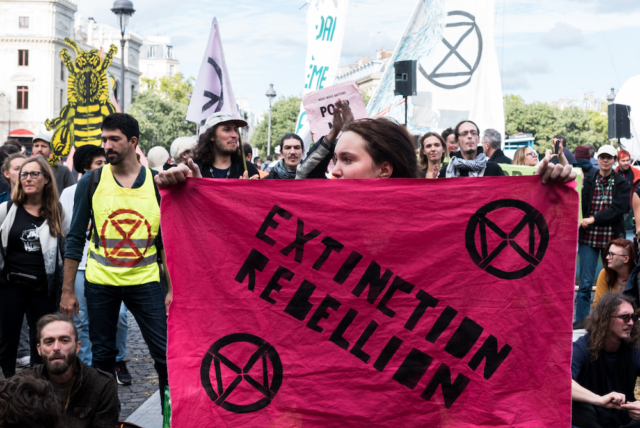 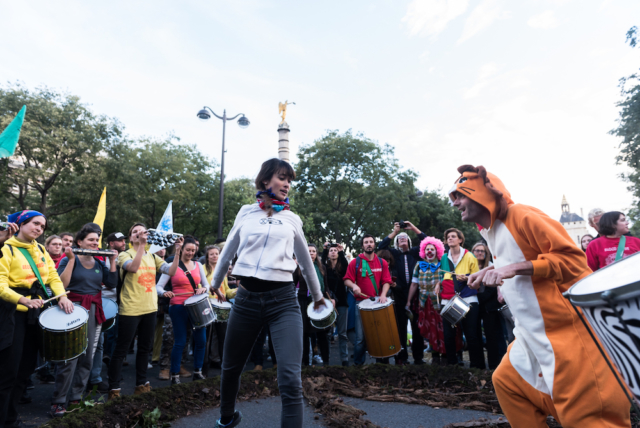 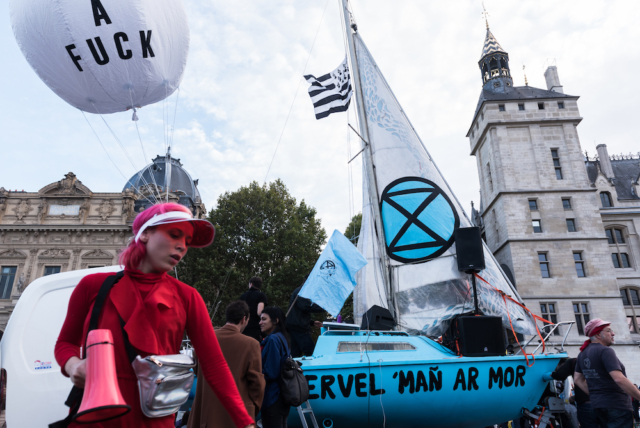 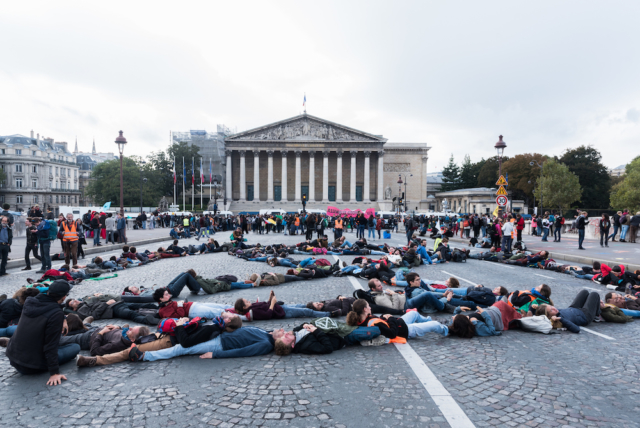 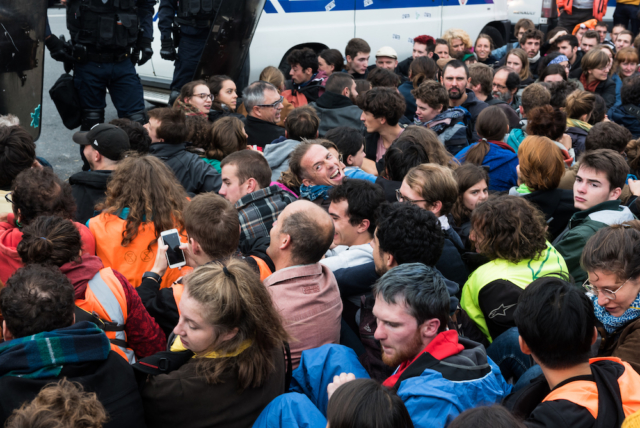 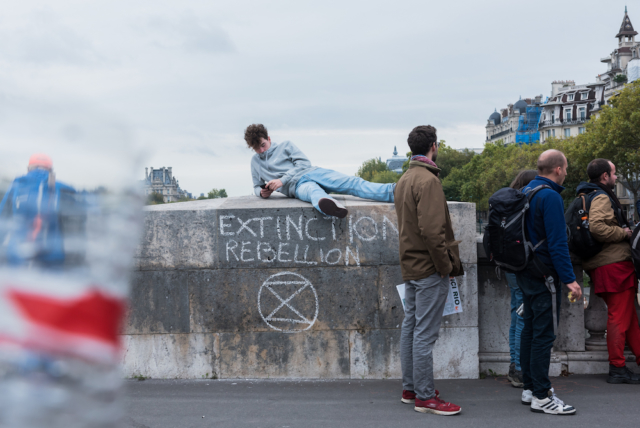 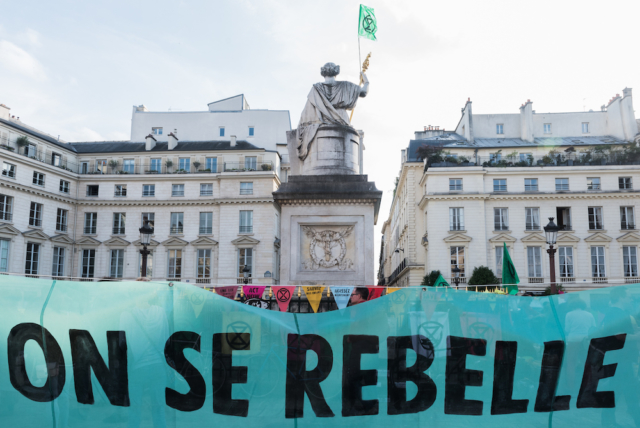