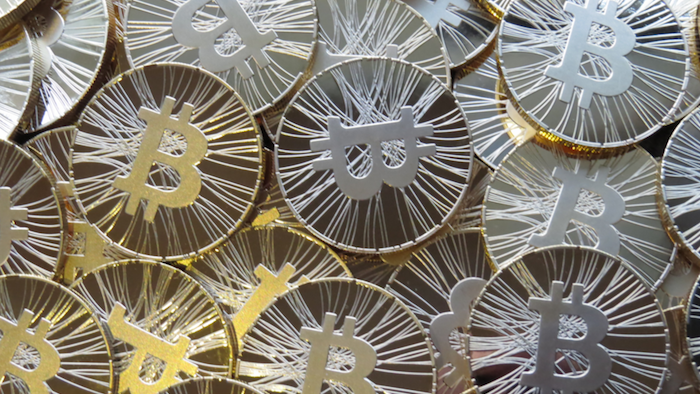 EU rules that Bitcoin is a currency

Bitcoin has had a terrific year in 2015. Its price has held fairly steadily above $250 (and lately closer to the $300-$400 range), and it’s gained greater relevance around the world as more individuals seek to use it and more vendors accept it. However, the biggest story about the digital currency in recent months has been the debate over whether it should in fact be treated as a currency—rather than as a commodity.

Just this fall, a U.S. regulator officially recognised Bitcoin as a commodity, which probably wasn’t a comfortable moment for those hoping for a more mainstream emergence of digital currency. Commodity status doesn’t prevent anyone from using Bitcoin as a functional means of payment, but it classifies Bitcoin more as a resource in line with gold and oil than as money. As in the rest of the world, many in the U.S. are still trying to decide what to make of Bitcoin, and the commodity status is likely to sway many to look at it as something to be invested in long-term (if at all), as opposed to spent and traded on a regular basis.

In Europe, however, the same debate has recently gone in a different direction. Asked to judge a case regarding taxes on the exchange of Bitcoin for currency (and vice versa), the European Court of Justice ruled that Bitcoin should be exempt under the provision concerning transactions relating to currency, bank notes, and coins used as legal tender. This ruling establishes the EU’s official position toward Bitcoin: the digital currency is indeed viewed technically as a currency in Europe, and not merely a commodity or valuable product.

What exactly this means for the future of Bitcoin in Europe can’t be said for sure, but it’s clear that freedom from the VAT (value added taxes) on transactions should allow it to grow and expand at a more natural rate. Currently the largest number of Bitcoin-friendly merchants reside in the U.S. and UK, but Western Europe is steadily warming to Bitcoins, with increases in the number of accommodating merchants in the past year or two. This means that there are more and more opportunities for those who wish to use Bitcoin as a functional currency to do so, and the recent ruling facilitates those actions.

That’s not to say we’ll suddenly see a massive increase in the use of Bitcoin as a currency in Europe, but things certainly appear to be headed gradually in that direction. Avalara VP Richard Asquith called the EU ruling the first step in securing Bitcoin’s future as a genuine alternative to national currencies. While that sounds a little dramatic in the short-term, it’s likely a sensible analysis moving forward.