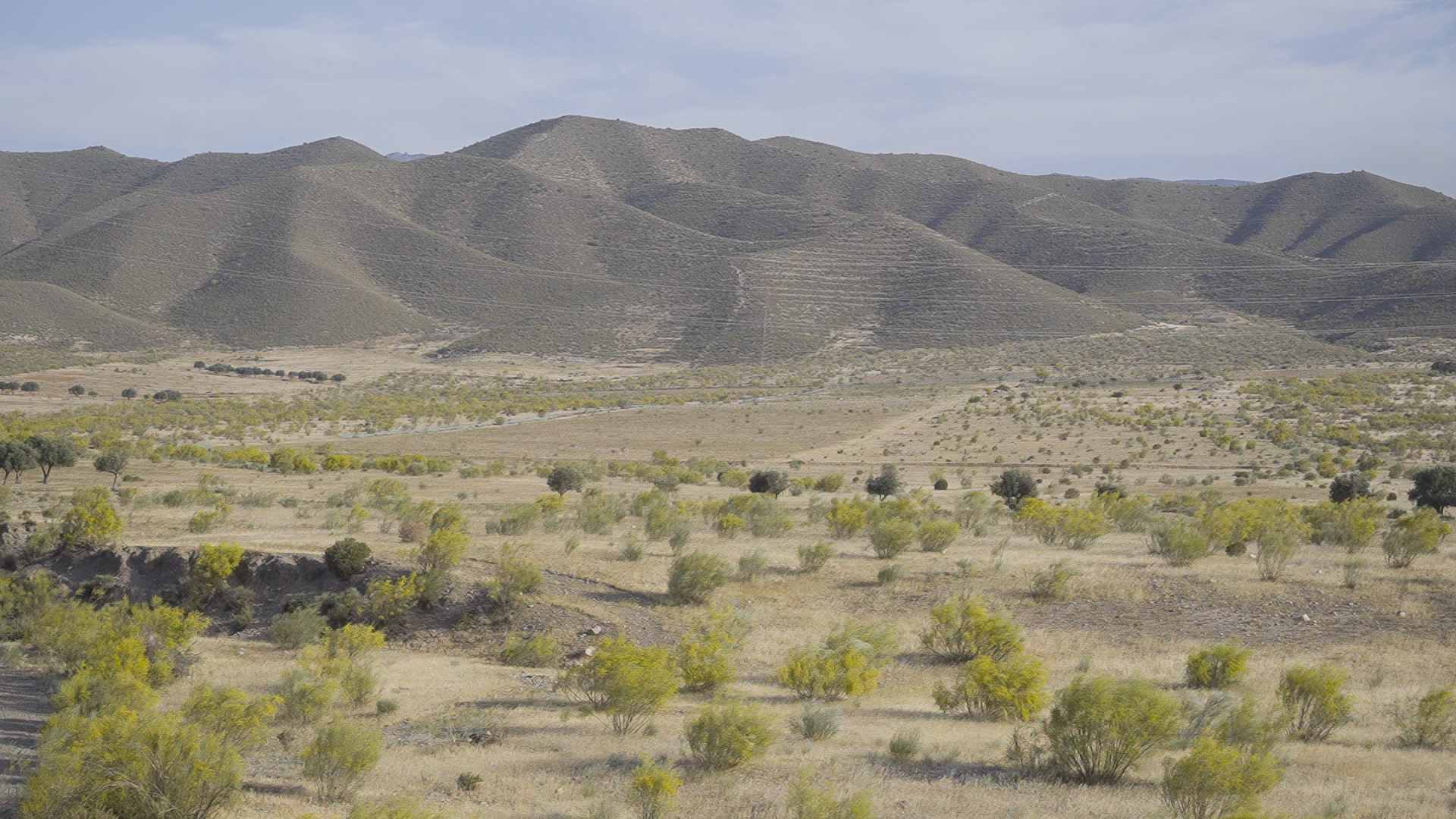 Past droughts forced the Romans out of southeastern Spain. The Arabs adapted to the little water available. Today’s industrial olive-oil production, added to climate change, is putting ancient engineering under huge pressure and causing desertification. This article is part of a series on the impact of climate change on Southern Europe – a thematic chosen by Voxeurop members.

The vegetation growing along the acequia is thick and the sunlight barely seeps in through the canes and leaves above our heads. Just a few meters away, beyond the bushes, the temperature is hitting 40°C.  It is hard to stand in the sun. The rocky walls of the canyon, where the Rio Agua springs forth, reveal constant patterns of shiny gypsum, the white crystal that characterised this karstic area and its network of caves and underground channels. Some kilometers away from the desert of Tabernas, in southern Spain, the Aguas river creates a unique oasis with a variety of native species, like the Greek Tortoise and the Spanish pond turtle.

The word acequia comes from the Arab al-sāqiyah, meaning irrigation channel, and it is still used in Spanish language to refer to open-air water channels that distribute natural spring water for agricultural and domestic use. The one in Los Molinos del Rio Agua is the only water source for the few inhabitants living in this repopulated village. Santos is the acequiero of the community, responsible for the maintenance and clearing of the watercourse. Here there are about twenty houses still inhabited, mainly by people who decided to live off-grid, meaning that they produce their own domestic electricity with solar panels and manage their only water source, the river, without depending on the local municipality. When we arrive at the end of the acequia, Santos shows me a little door carved into the rock, which is where the water emerges.

This human-made cave is thought to be even older than the acequia system developed by Al-Andalus’s engineers, and it may date back to Roman times. Several requests were made to the regional municipality to identify the exact historical record of the cave, but no study has been made yet. It is nevertheless certain that Romans occupied this area of the Iberian peninsula about 2,200 years ago, and that the environment around was much more flourishing than what the Arabs found centuries later.

The modest water stream is nothing impressive, but it is one of the rare perennial rivers of the area, the driest region in continental Europe. The continuity of the stream guarantees the existence of this European oasis, and its willows, white poplars and oleander. But researchers as well as environmental activists warn that the river could soon disappear, cutting off essential water for Los Molinos and the other villages found along its path towards the Mediterranean sea. The expanding olive-tree plantations nearby seem to have a direct impact on the underground aquifer, where the Rio Aguas springs from. In 2000 the volume of water flowing from this spring was recorded to be 40 liters per second. It had dropped by 7.28 in 2020. This time period coincides with a substantial expansion of olive tree orchards nearby.

At the edge of the Tabernas desert, in the 1970s, there were 400 hectares covered by olive trees. Today, there are about 4,400 hectares, and 1,550 of these are on a super-intensive regime. The olive tree is widely known to be a Mediterranean crop that needs little water, and it wouldn’t normally need irrigation at all. But developments in agroindustry found innovative ways to boost quantitative production. Or, the Jevons Paradox may apply: "as technological improvement increases the efficiency with which a resource is used, an increase in the consumption of that resource is more likely than a decrease".

From 65 to 100 trees per hectare traditionally planted in this area, the production was scaled up to 210, and in super-intensive plantations there are up to 1,500 trees per hectare. The quality of the olive oil is much lower than in the traditional product once sold as ‘Desert’s Gold’, and the little space between the trees make the orchard unsustainable, as the trees will become less productive once grown, in 10-15 years time.

The different olive tree plantations density and view of the typical land patterns. 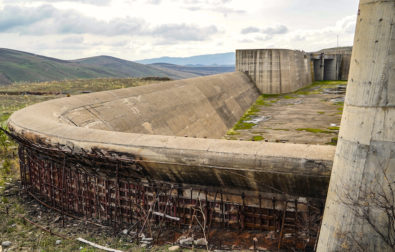 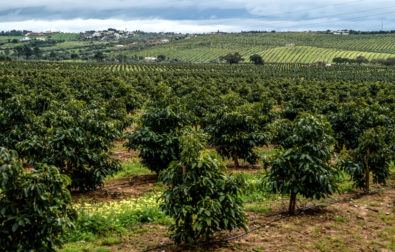