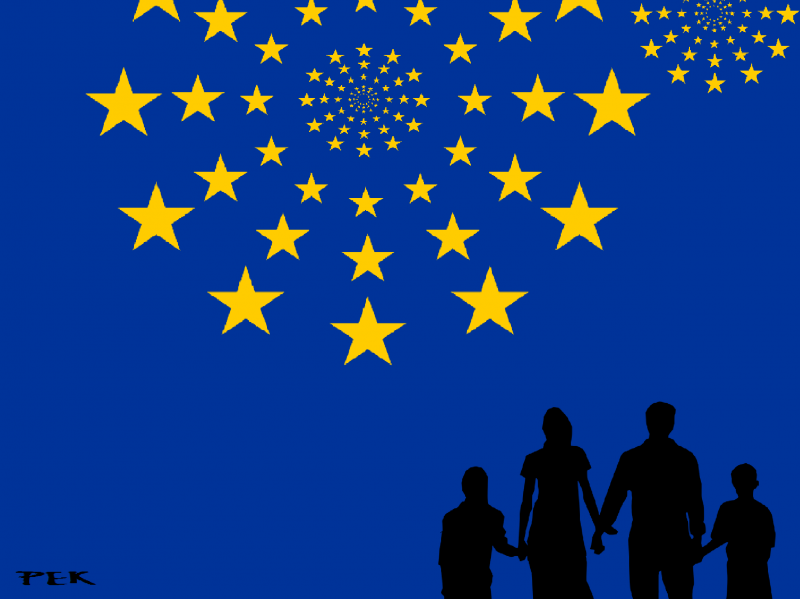 For an open, transparent and long-term conference

In this open letter to the presidents of the main European institutions, the Civico Europa alliance demands that the forthcoming consultation is not a simple PR operation, but rather an opportunity to enable the expression of the European public interest.

As leaders of organisations, foundations and European civil society groups, as activists committed to economic and social issues, as artists, scientists, educators and media workers, all gathered within the CIVICO Europa alliance, we are delighted that an agreement is being negotiated for the organisation and launch of the Conference on the Future of Europe.

More than ever, in this period of unprecedented change, citizens expect a democratic, coherent and effective Union that is capable of responding to the medical, social, economic and financial crisis triggered by the pandemic, as well as meeting the challenges created by climate change, technological transformation and geopolitical rebalancing.

The success of this Conference will depend on how well it lives up to these expectations. Otherwise, there is great risk of a collective disillusionment that would be extremely detrimental to the European idea and pave the way, in the 2024 European elections, for populists of all kinds.

This is why, through CIVICO Europa, the transnational civic organisation that brings us together, we urge you to consider these key conditions for the success of the Conference.

This implies that the Executive Board of the Conference should include the social partners and representatives of civil society, the media and European economic, social and cultural organisations, as well as local and regional authorities with the status of full members or observers;

Only by respecting these criteria, by creating instruments capable of implementing them, by putting the necessary structures and financial resources to work, can we mobilise and meaningfully involve all of European civil society — its social, economic and cultural organisations, as well as its local and regional authorities — in a transnational debate that will enrich and strengthen our Union.

To this end, we consider it harmful to condense the Conference into a one-year period. Such a timeframe will make the Conference seem rushed, undermine its credibility, and ensure it becomes a public relations operation instead of a major opportunity for the expression of the public interest.

It therefore seems preferable to structure the Conference around different types of results:

Madam President, Presidents, this current moment for the Union requires everyone – institutions, governments, civil society organisations, regional, national and European representatives – to bring about a deep change in the vision, structure and functioning of our Union.

We must all rise to the challenges of our time, aware that the future of Europe depends on our Union's ability to reassure its citizens, to respond concretely to their needs and priorities, to defend their interests and the values of democracy, solidarity, justice, and the respect of rights and freedoms.

In our view, this will only be possible when each and every citizen feels that he or she is an actor in the transformation of the Union.

We look forward to discussing these recommendations with you as soon as possible.