Cartoon Freedom of the Press 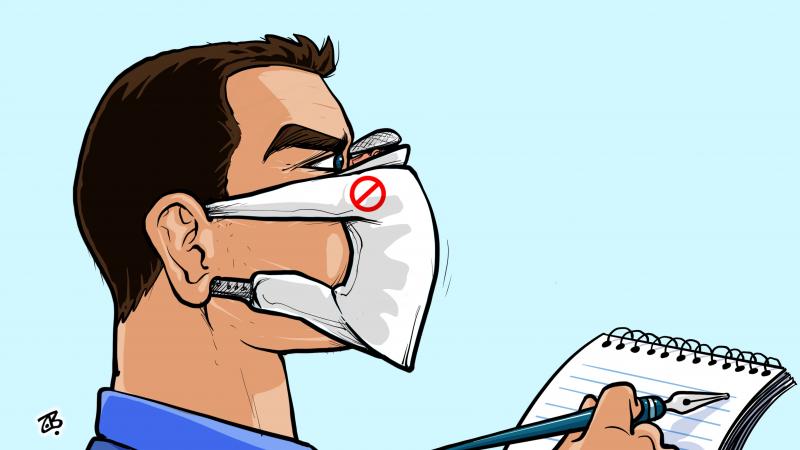 Cartoon Freedom of the Press

In celebrating World Press Freedom Day, on 3 May, the Secretary General of the Council of Europe, Marija Pejčinović Burić, has expressed concerns about the “threat to press freedom in Europe” and called on European governments to show stronger political will to protect the freedom of the press.

A few days earlier, Reporters Without Borders published its annual report on press freedom in the world, highlighting certain European countries. The Council of Europe Platform also released its 2021 annual report with the aim of promoting the protection of journalism and the safety of journalists. Entitled “Wanted! Real action for media freedom in Europe”, it presents a disturbing picture of the situation, based on the analysis of 201 individual attacks against press freedom in Europe. Finally, the European Commission also recognises that the situation regarding the freedom of the press in Europe is worrying and has recently issued a recommendation to ensure the safety of journalists in the European Union.

You can unsubscribe anytime *
Categories
The media and freedom of information