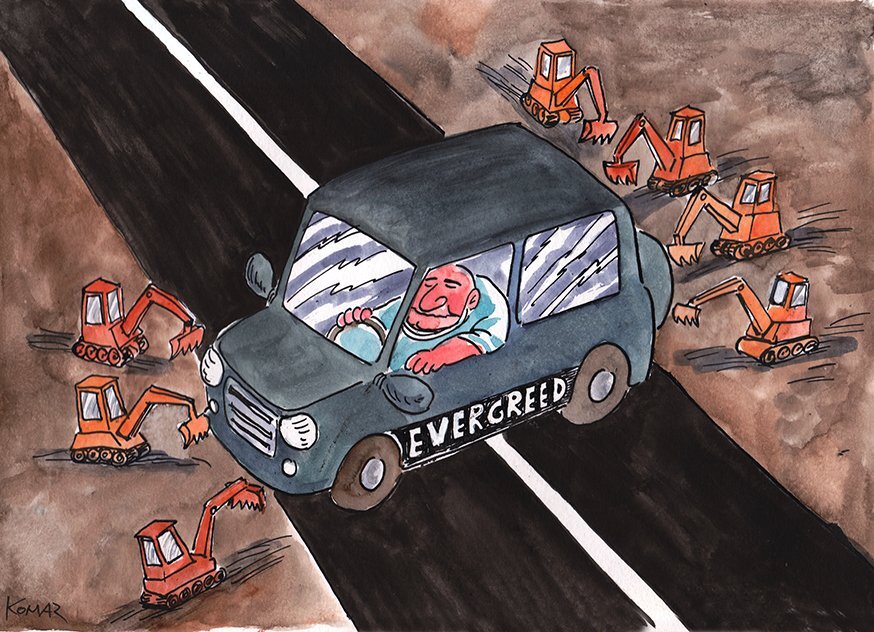 The Citizens for a European Development of Bulgaria (GERB), the conservative party led by Bulgaria’s Prime Minister Boyko Borisov, who during the campaign criss-crossed the country in his massive 4WD, came out ahead in the general elections on 4 April against anti-corruption parties. Its main opponent, the Socialist Party (PSB) flopped, obtaining 15.01% of votes.

The surprise came from the new anti-establishment party “There Is Such a People” (ITN) led by popular singer Stanislav Trifonov who finished in second place with 17.66% of votes. The GERB’s score (26.18% of votes) means that it cannot govern alone. Borissov, who has dominated Bulgarian politics for over a decade, will have trouble forging partnerships: the voters ruled out most of the far-right parties that supported him, and those who passed the 4% threshold for parliamentary entry refused to form a coalition with him.

More : In Bulgaria, ‘You can’t cheat death like you cheat EU institutions’

You can unsubscribe anytime *
Categories
EUPolitics and democracyBulgaria