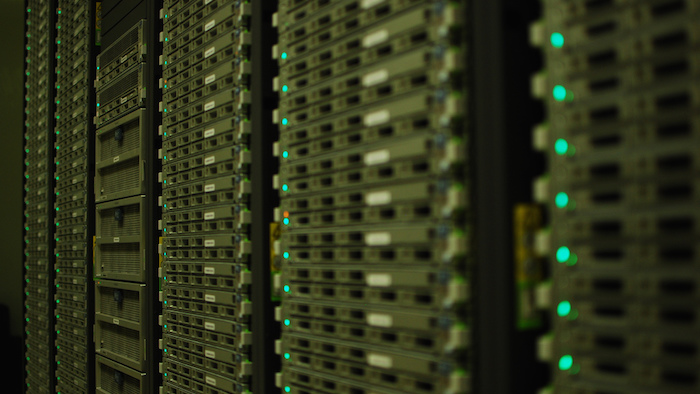 Investigation into EU cyberattack leads to US and UK intelligence agencies

British and US intelligence agencies are suspected of being behind cyberattacks on the European Union and a Belgian telecom company, writes The Intercept.
The site explains that malware, an advanced virus which steals data from infected systems and disguises itself as legitimate Microsoft software, called Regin “was found on infected internal computer systems and email servers at Belgacom, a partly state-owned Belgian phone and internet provider” targeted last year by “a top-secret surveillance operation carried out by British spy agence General Communications Headquarters” and that it “has also been identified on the same European Union computer systems that were targeted for surveillance by the National Security Agency”.
The hacking operations against Belgacom and the EU were “first revealed last year through documents leaked by NSA whistleblower Edward Snowden”, adds The Intercept. However, the malware’s identity has never been disclosed before last Sunday, when its existence was reported by security firm Symantec.
De Volkskrant writes that Regin has been lurking in computers all over the world for as long as six years and was used to monitor the Belgian telecom provider Belgacom in September last year when millions of emails were intercepted unnoticed. The Dutch daily adds that Belgacom was a “sought-after target because the company manages the European Commission’s communictions and – through an affiliate – traffic coming from Africa, Asia and the Middle East”.