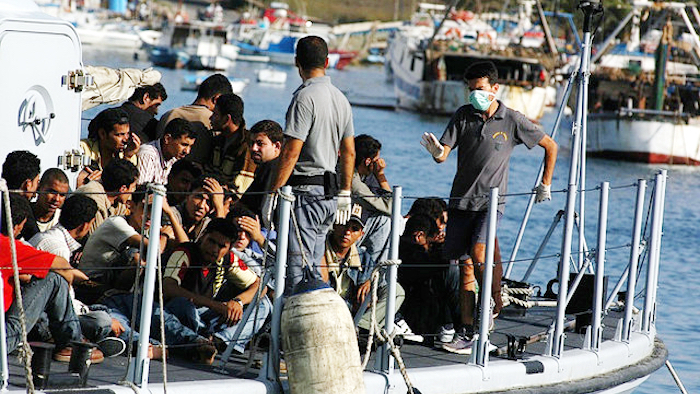 The European Commission accuses the government of Rome of failing to identify illegal immigrants arriving in Italy as it should.

The rules of the Dublin convention require the country of first entry to identify illegal immigrants by taking their fingerprints and sending them to a European database. In a letter, the European Commission complained to the Italian government that it breaks the commitment.

Brussels noticed that in the first seven months of the year about 92,000 people have illegally crossed the external borders controlled by Italy. Of these, only 29,881 have been identified.

Italy is suspected of breaking obligations intentionally to allow immigrants to continue illegally to northern Europe.

According to Romano the Italian Government has to reply to the letter by 10th September.