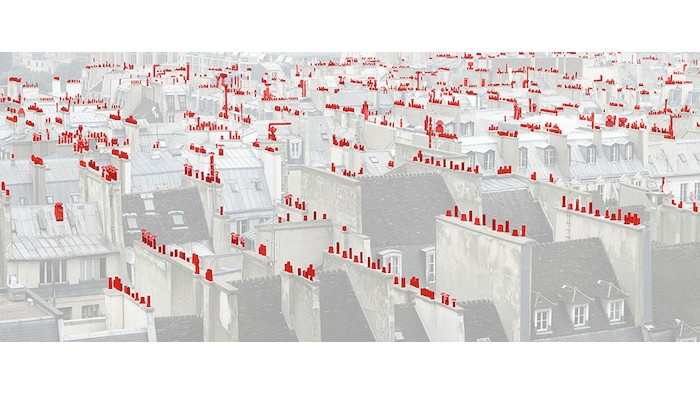 It’s the future of the Union which is at stake

But no! This scenario is not just less than certain, it has become genuinely improbable since Macron’s latest climb in popularity, and the failure of Marine Le Pen’s takeover bid on the Gilets Jaunes, themselves losing steam. So it’s rather the opposite that should happen on May 26th. Beyond the fact that any campaign can have surprises in store, and nothing is guaranteed, the main issue for France in this European election is right here.

If the party formerly known as Front National were to win the European elections, the whole French political chessboard would be overturned, since all those on the right who might wish - silently or publicly - to ally with the far-right would now not hesitate to do so, forming a coalition or even a party to achieve a breakthrough in the 2020 municipal elections, two years before the next presidential election. This far right formation would then have enough momentum to return France to areas left abandoned since the occupation.

But the French stake in this election is not just national. It is also European, and not just because the orientation of the Council could, soon, be profoundly shifted in favour of the renationalisation of politics and the gradual disintegration of all that unites us.

Even beyond such a development, which could by itself prove fatal to European unity, the momentum created by a Le Pen victory on May 26th would deprive the European Union of one of its most energetic forces.

Indeed, it’s no exaggeration to say that France today, successfully or not, is the most ardent advocate for the reaffirmation of the Union, or its “Renaissance”, as Macron has said. It’s from Paris, and no longer from Paris and Berlin, that the most audacious European proposals now come. Of all the current European leaders, it is the French president who is most identified with the cause of unity, which he has never stopped defending and staking his claim upon since the beginning of his electoral campaign. If one man, in this context of euromorosity, can help raise the flag of the Union and put it back on track, it’s Emmanuel Macron. His elimination in 2022, to the profit of the Eurosceptic right, would spell the death of unity or at least put it to sleep for a long time to come.

At a time when the United States opts for isolation, when the chaos on the southern shore of the Mediterranean seems to have no end in sight, and when the revanchist ambitions of Vladimir Putin are stronger than ever, it would be a catastrophe, not only for us Europeans, but also for a world which greatly needs a political Europe on the international stage. To be or not to be, that is the question, in the battle between the existence and renunciation of the Union, on May 26th, where France will count for so much.

Bernard Guetta made public he is running in the 2019 European elections as a candidate for La République en Marche party after delivering this column.