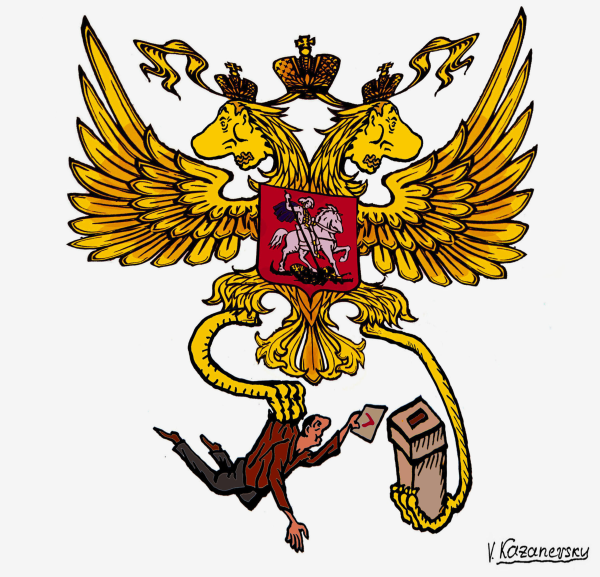 ‘A clean and honest victory’

It came as no surprise when President Vladimir Putin's United Russia emerged victorious in parliamentary elections held September 17 to 19, with 49.82 percent of the vote. The party retained its two-thirds majority in the Duma, the lower house of parliament, far ahead of the Russian Communist Party, which came second with 18.93 percent.

More : Is Putin turning Alexei Navalny into a martyr of democracy in Russia?

What the party’s Secretary of the General Council called a “clean and honest victory” was always a foregone conclusion. Most of the opposition candidates, including Alexei Navalny, had been excluded from the race and deprived of media access. Authorities also blocked the app and website created by Navalny's supporters which would allow voters to "vote smart" for the best-placed opposition candidates in each constituency.

Once again, there have also been numerous accusations of fraud, confirmed by independent observers.