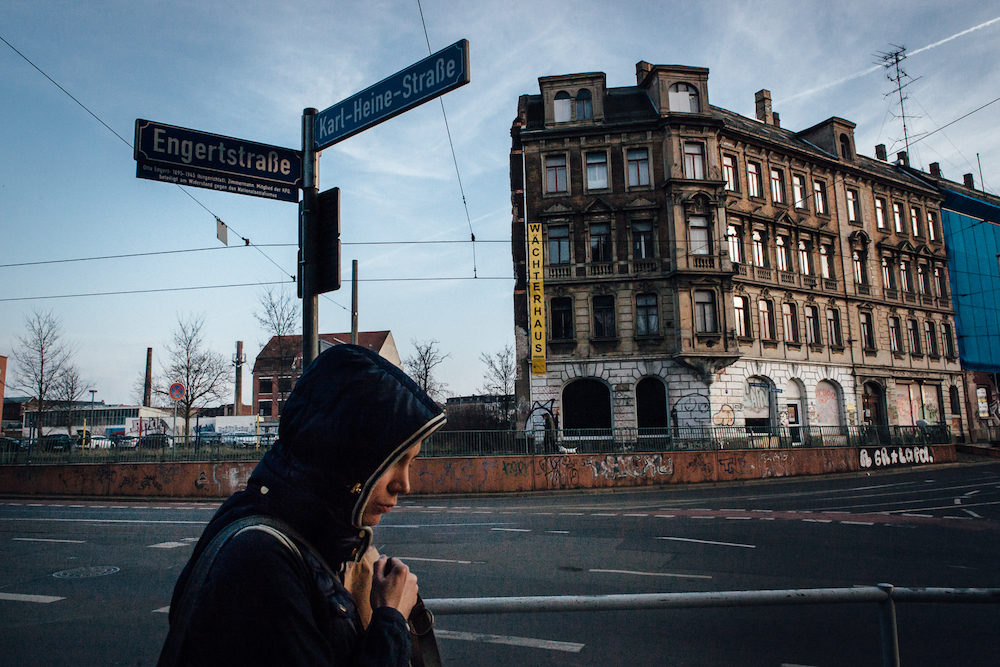 Cyril Marcilhacy traverses Leipzig, in the midst of a full-blown housing crisis, and its fifty odd “house projects”, where alternative ways of living are tried out. This “New Berlin”, is trying to escape the clutches of gentrification.

With close to 51.4%, Germany is the European country with the lowest rate of homeowners, just ahead of Austria. In 2015, in order for Leipzig to remain affordable for its own residents, the city published a directive that sought to promote alternative lifestyle environments. This directive established the Leipziger Freiheit (Leipzig Freedom) network which brings together a large number of associations and cooperatives to work towards this goal.

Twenty-five years after the fall of the Berlin Wall and the flight of many residents to Western Germany, Leipzig – the former industrial center of the German Democratic republic – still contains numerous structures that are empty or in need of rehabilitation. Residents have turned these spaces into “house projects” – types of collective houses where they create other, less expensive and communal lifestyles. In some instances, a landlord receiving support from the city rents the property to young people with few means in exchange for small building projects. In other instances, it is fifty people who purchase a building together and then divide it into apartments. Their goal? To get these properties off the housing market and away from the greed of speculators, as well as to make sure that they are able, for a long time still, to live in the city affordably. Leipzig contains about fifty of these “house projects”. For its creativity, the city has been given the nickname of “New Berlin”. But while the German capital gentrifies at a breakneck pace, Leipzig hopes to remain a land of liberty and invention for a long time yet. 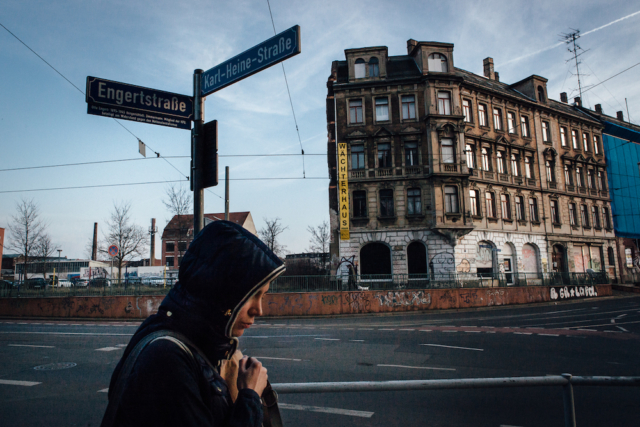 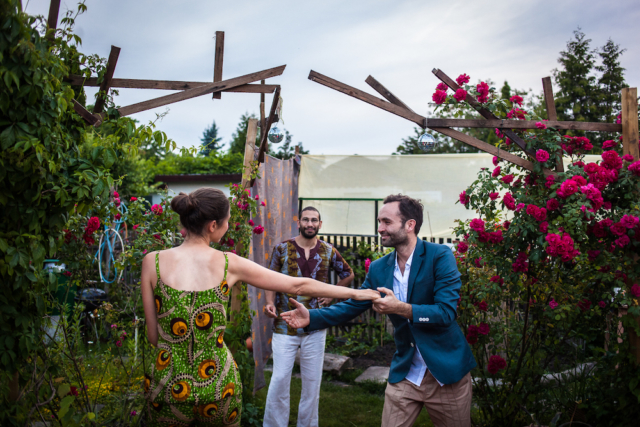 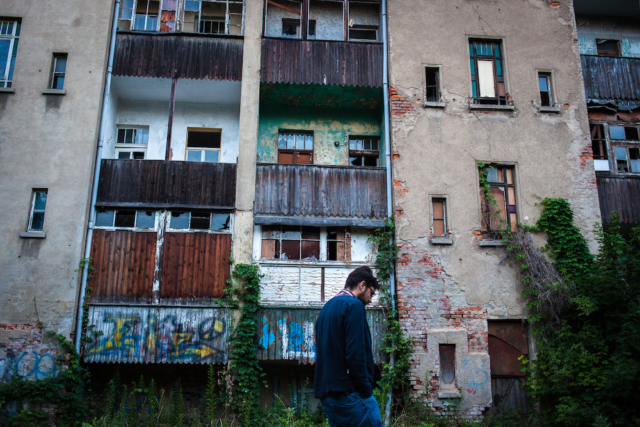 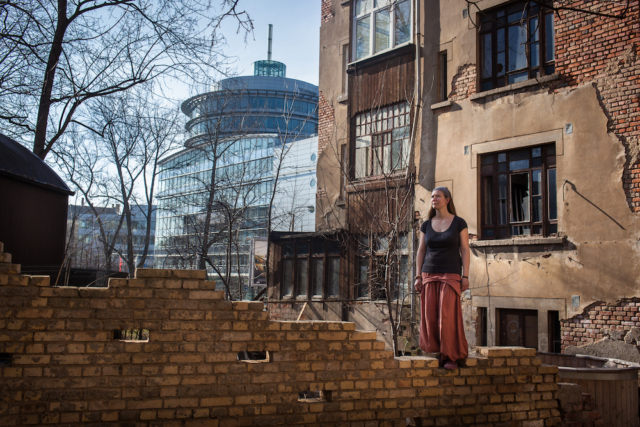 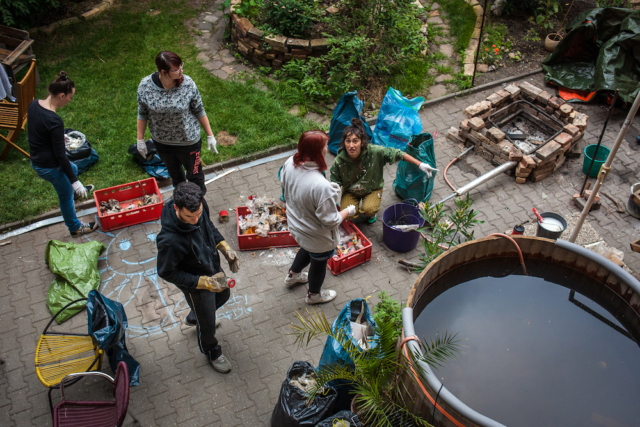 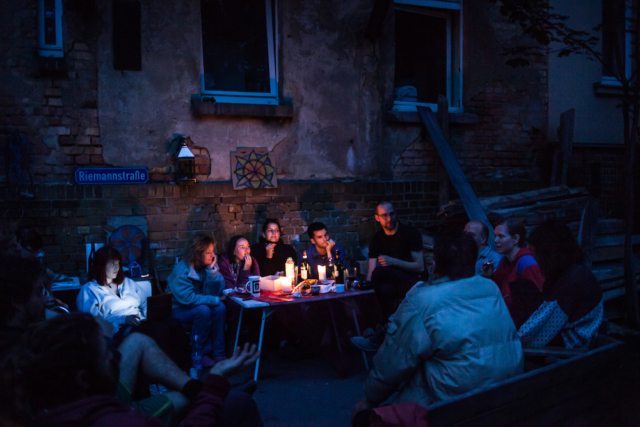 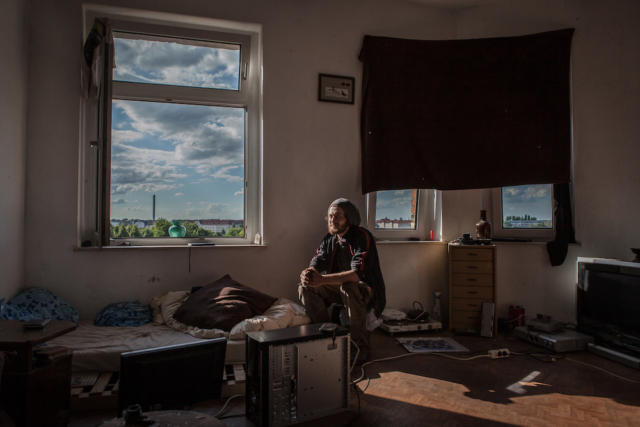 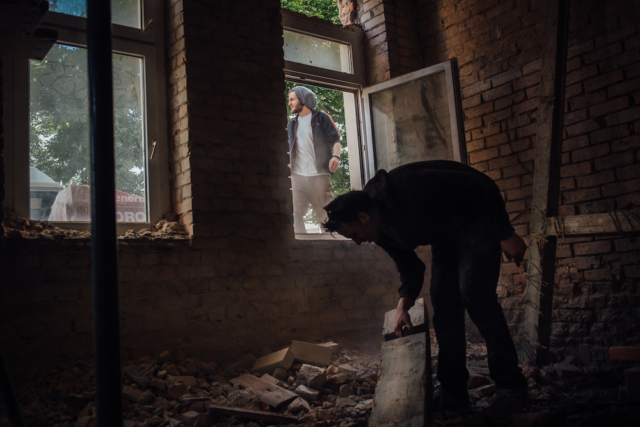 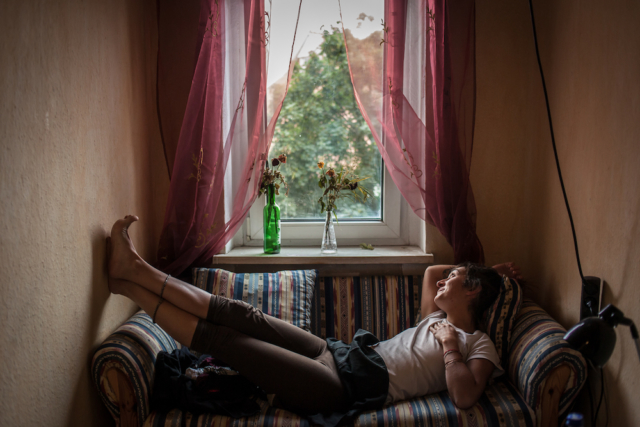 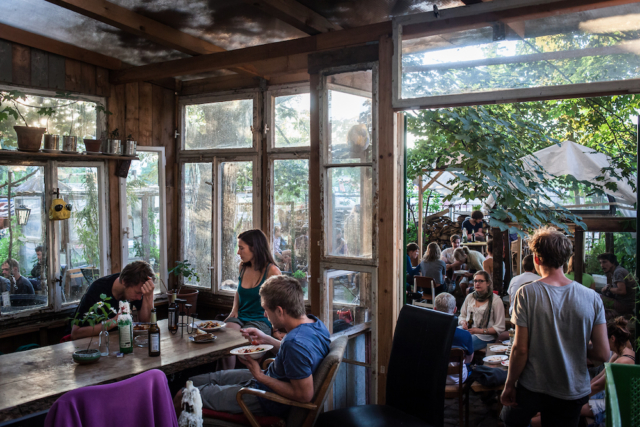 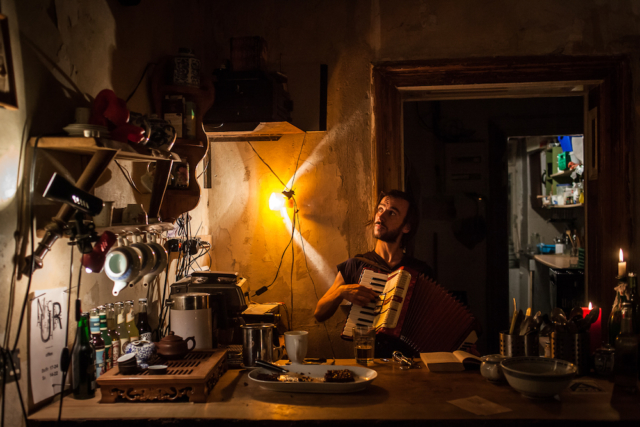 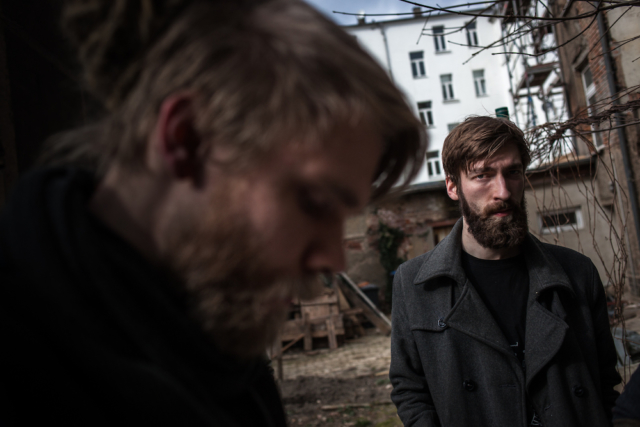 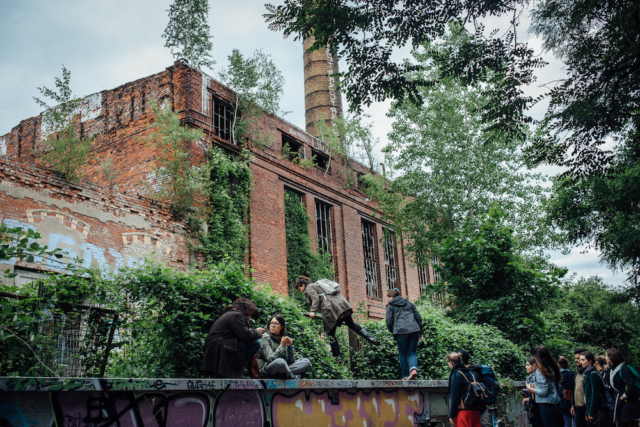 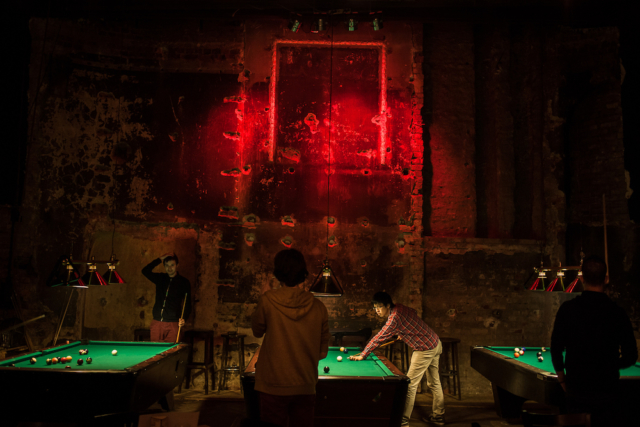 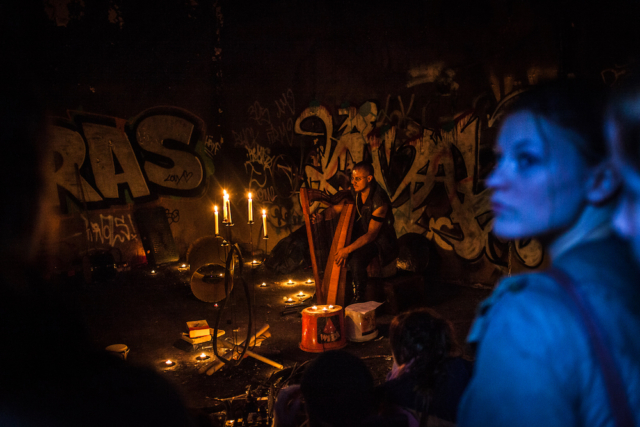 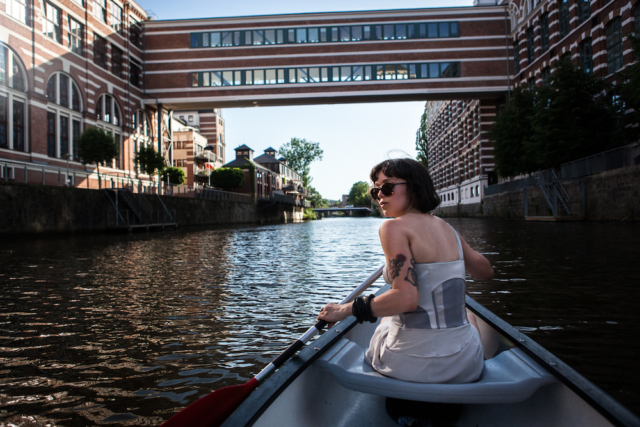