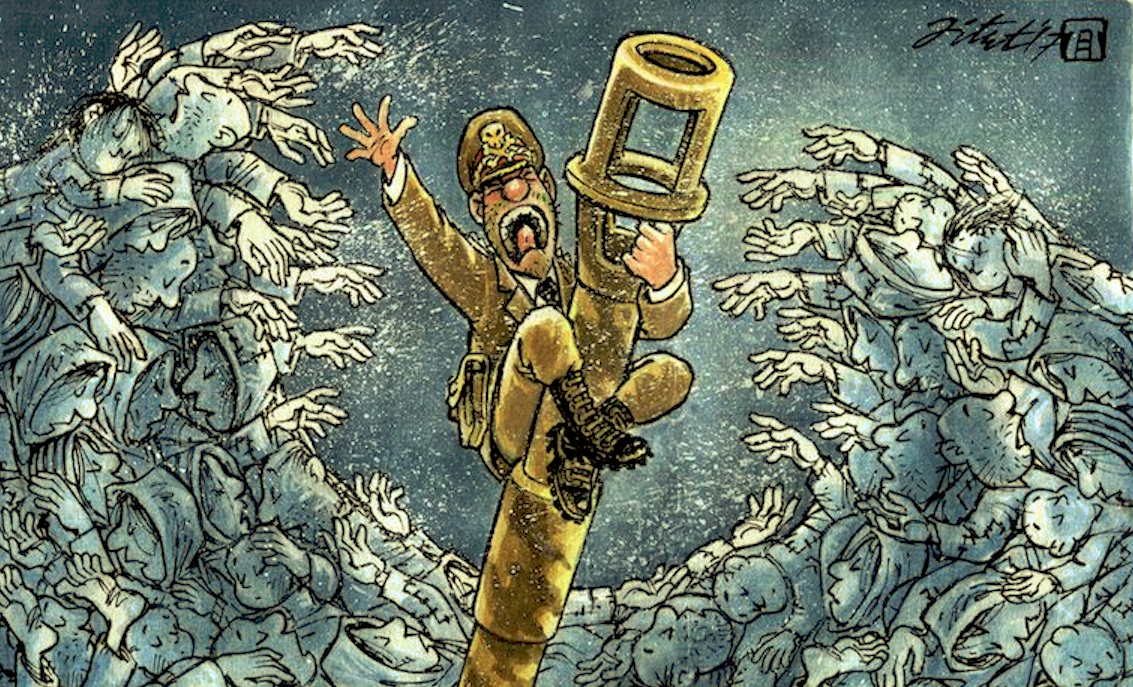 The end of humanity in cartoons

The fourth international press cartoon competition celebrating freedom of expression featured 281 cartoonists from 63 countries competing for the Libex prize, organised by the Librexpression Euro-Mediterranean Centre and the Giuseppe Di Vagno Foundation (1889-1921). The winners were announced on 24 September during the Lectorinfabula festival, of which Voxeurop is a partner.

Since the beginning of the industrial revolution and especially since its globalisation, humanity has had to face challenges like inequality, demographic change, migration, poverty, pandemics, wars, power struggles, national and international hegemonies, dictatorships, fanaticism and disinformation. Such challenges remain, and can quickly produce global upheavals that change the course of human history.

With Russia’s invasion of Ukraine on 24 February, there is the threat of a third world war, or worse, a nuclear war, and the return of ideological, economic and geopolitical conflicts between two antagonistic hegemonic blocs. This state of affairs jeopardises the survival, if not of humanity, at least of our societies and the cohesion of the European Union.

Press cartoonists participating in the fourth international political satire competition organised by the Centre Librexpression were asked to illustrate this tragic situation graphically.

Inaugurated on 19 September, during the 18th edition of the LectorInFabula festival (of which Voxeurop is a partner), the exhibition of the 55 selected drawings is open to the public until December 2022, in the cloister of the San Benedetto monastery in Conversano (BA). A catalogue reproducing the works on display and postcards of the ten finalists are available to the public.

The Libex 2022 competition was organised by the Euro-Mediterranean Librexpression Centre of the Giuseppe di Vagno Foundation (1889-1921) in collaboration with Lectorinfabula, Pagina'21, Voxeurop, Fany Blog, Dibujantes Sin Frontieras. Based in Conversano (BA) at the Foundation's headquarters, the Centre promotes freedom of expression, political satire and dialogue on these themes across both shores of the Mediterranean through publications, conferences, workshops for students and teachers, exhibitions and the Foundation's web magazine. An extensive Community Library, I Granai del Sapere, is available to students and researchers at the Foundation's headquarters. 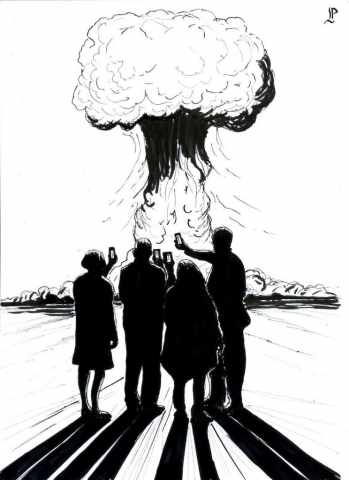 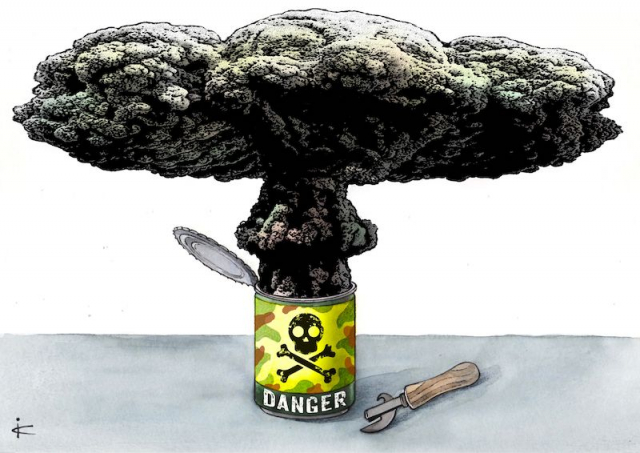 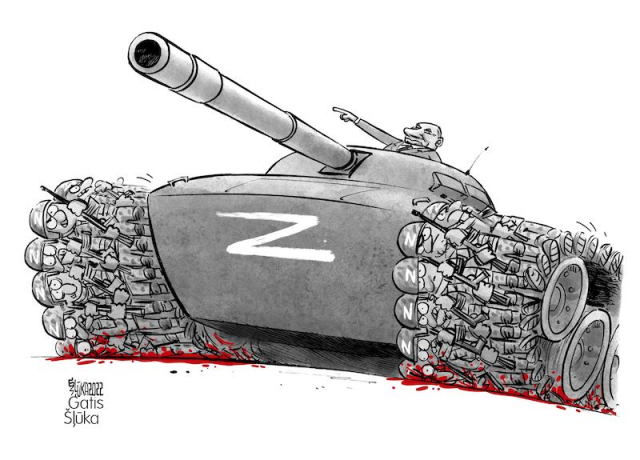 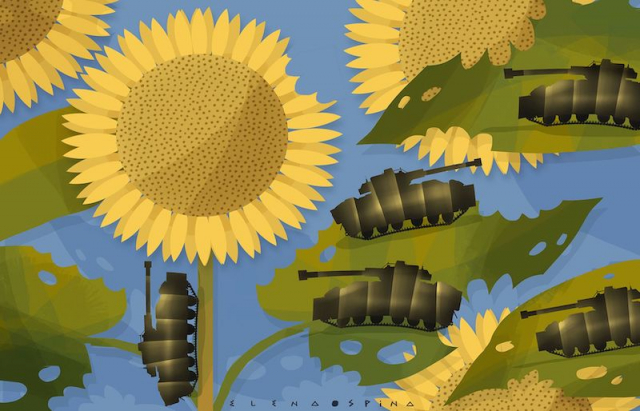 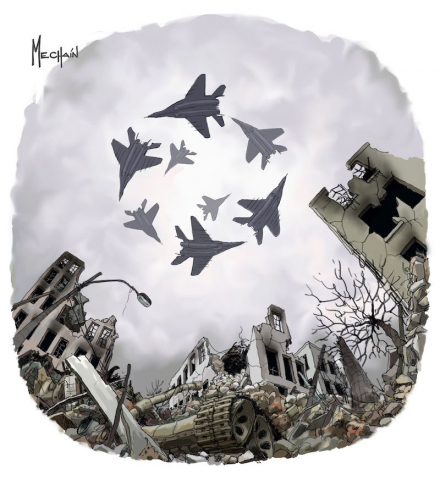 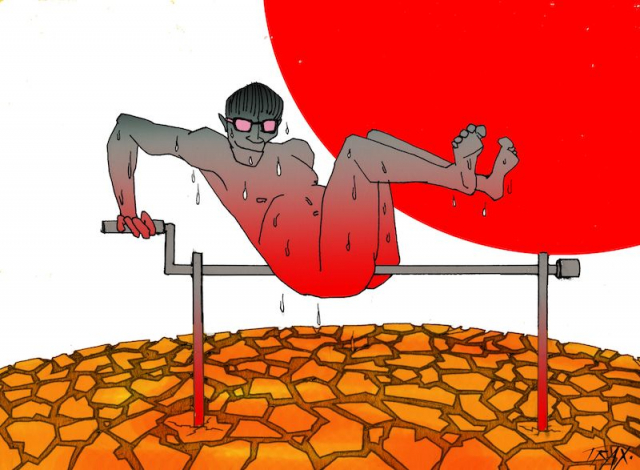 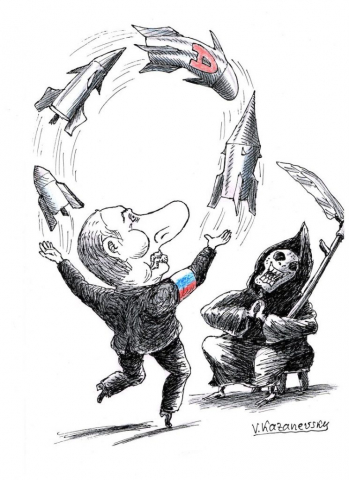 Categories
Environment, climate and scienceThe media and freedom of informationPolitics and democracy