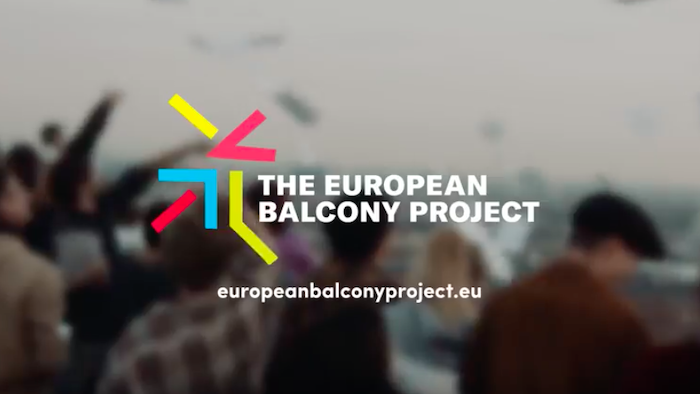 Manifesto for a European Republic

For the first time in European history, citizens all over the continent will gather at a single moment in time – 10th of November at 4 p.m. – to spark a broad debate about European democracy and what it means to be European citizens.

At 4pm on the 10th of November 2018, 100 years after the end of WWI, which laid waste European civilization for decades, we are not only recalling history; we are taking our future into our own hands.

It is time to turn the promise inherent in Europe into a reality and to remind ourselves of the founding ideas behind the project of European integration.

We declare that everyone present at this moment in Europe is a citizen of the European Republic. We acknowledge and accept our responsibility for the common heritage of the Universal Declaration of Human Rights, and we pledge finally to make it into a reality.

We recognize that Europe’s wealth is based on the exploitation of other continents and the suppression of other cultures over centuries. For that reason, we are happy to share our territory with those whom we have driven from theirs. Anyone who wishes to can be a European. The European Republic is the first step on the path to a global democracy.

The Europe of nation states has failed.

The dream of European integration has been betrayed.

Without political underpinning, the Single Market and the euro fell easy prey to a neoliberal agenda which runs counter to the goal of social justice.

The powers of the European institutions must therefore be appropriated so that a common market and a common currency can be created within a common European democracy.

The European Council is hereby decommissioned.
The European Parliament now has the power to make law.
It will appoint a government committed equally to the welfare of all European citizens.

On 10 November, at 4 PM, from theatres, balconies and public spaces all over Europe, artists and citizens will proclaim a European Republic, discuss, and pave the way for the emancipatory claim of citizens’ equality beyond the nation-state. The European Balcony Project was initiated by the European Democracy Lab and realized with the support of numerous citizens across Europe.

Translated from the German by Ray Cunningham