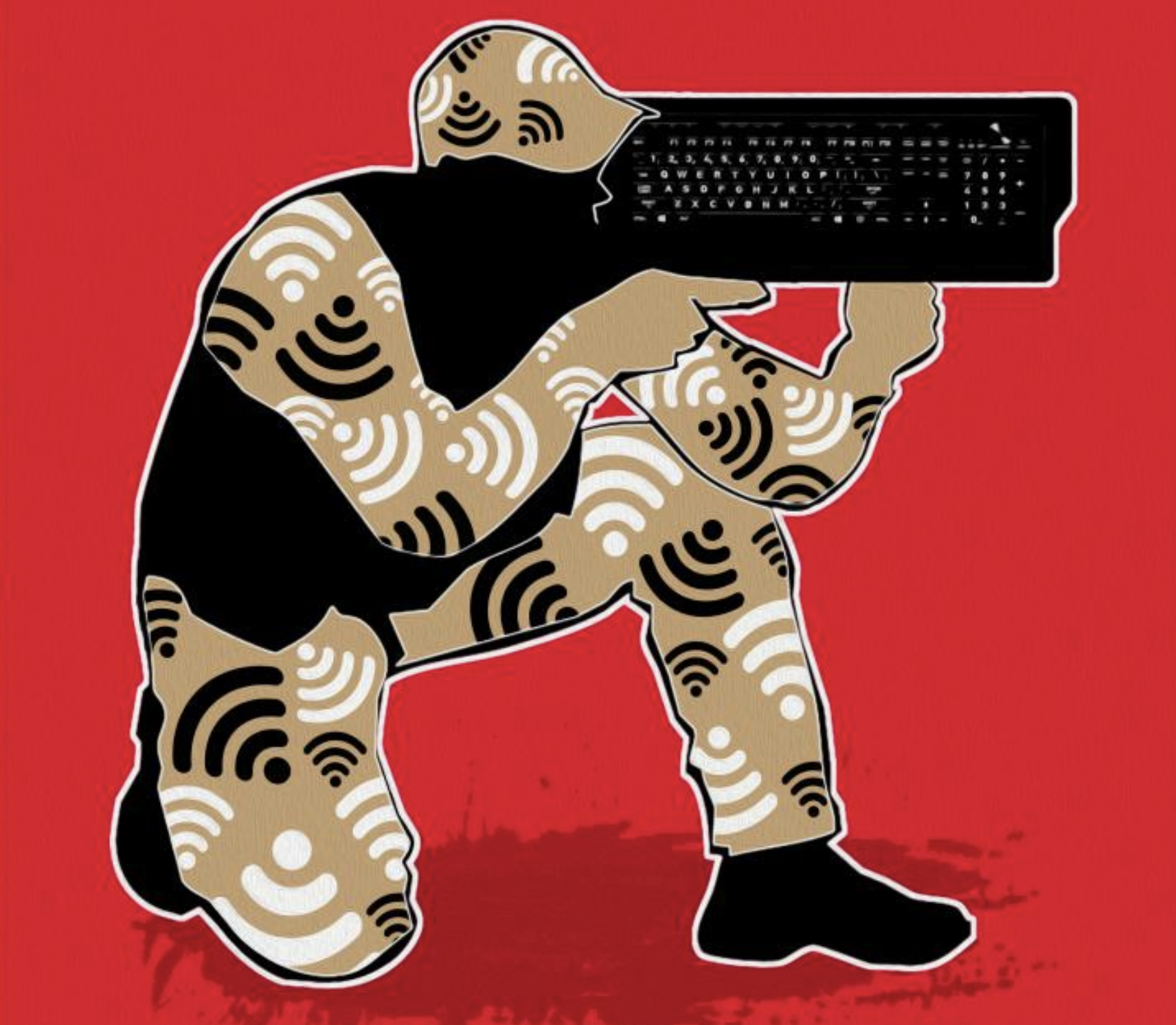 Meet the Belarusian cyberpartisans fighting for Ukraine and their own country

A discreet but effective resistance to the Russian invasion of Ukraine is at work from neighbouring Belarus. For these tech fighters, supporting the Ukrainian war effort is is also a way of asserting their country's independence from Russia.

The attention of the world has been drawn to what the Belarusian Cyberpartisans have been doing to disrupt the movement of Russian troops towards Ukraine. Yuliana Shemetovets, the Cyberpartisans’ spokesperson, told Nasha Niva: “Before the war in Ukraine there were thirty five Cyberpartisans, now there are sixty. We continue to receive applications from individuals eager to join, not only from Belarus and Eastern Europe, but from Western countries, Asia and Africa as well.”

Yuliana says that persons new to the group are not immediately introduced to the group’s activities and plans. They must first be thoroughly checked and undertake a range of tasks. She adds: “By no means all recruits will go on to take part in attacks. Our work covers another crucial front; it includes the development of secure means of communication (Partisan Telegram channels, sms messaging) and data analysis. The core of the Cyberpartisans group was formed back in 2020; it sees its main function as the allocation of tasks and coordination of new members.”

Most of the Cyberpartisans, including Yuliana herself, are volunteers. They have now made Ukraine their priority; in their view it will be impossible for Belarus to achieve independence without a free Ukraine. In Yuliana’s words: “We assist Ukrainian cyber groups and state structures by forwarding essential information to them, eg passing details of Belarusian soldiers to the Ukrainian Security Service and granting access to certain systems. We also cooperate with the Kastuś Kalinoŭski Belarusian Battalion [a group of volunteers fighting alongside the Ukrainian army – Editor’s note] and directly with the Armed Forces of Ukraine.”

Cyber attacks were made on Belarusian Railways on 27 February and 2 March. The Belarusian Cyberpartisans have assumed responsibility for cracking the railways’ internal network. “There was a lengthy period of preparation for this operation, but in the end the decision to attack in this manner was approved unanimously”, says Yuliana. “The Cyberpartisans form part of the wider ‘Supraciŭ’ [Resistance] movement, and all decisions within its remit are adopted at a general meeting by representatives of the different constituent groups.”

The Cyberpartisans cite two reasons for their actions. The first is to slow down the movement of Russian troops to Ukraine and so give the Ukrainians more time to fend off the attack, the second is to make it clear that the Belarusian people do not want Russian troops on their land and will resist.

Right at the beginning of the ‘Supraciŭ’ movement the Cyberpartisans realised the importance of the infrastructure of Belarusian Railways. They began examining it some time ago, and by December 2021 managed to hack into the system. This was the first attack; it was given no publicity. It was important simply to observe what the railway company would do to renew the system. In January 2022 some 40% of the company’s computers were replaced.

In the words of the Cyberpartisans: “the most important part of our activity is to ensure that it does not affect the lives of ordinary citizens; that is why we have not attacked signalling and automated systems. Our sole concern has been the systems that are linked to commercial rail traffic. We have removed backups and databases, servers and internal services have stopped working, it has been possible to buy tickets only at ticket offices. All of this had at least an indirect impact on the movement of Russian trains. After the war started, however, we consulted with specia…