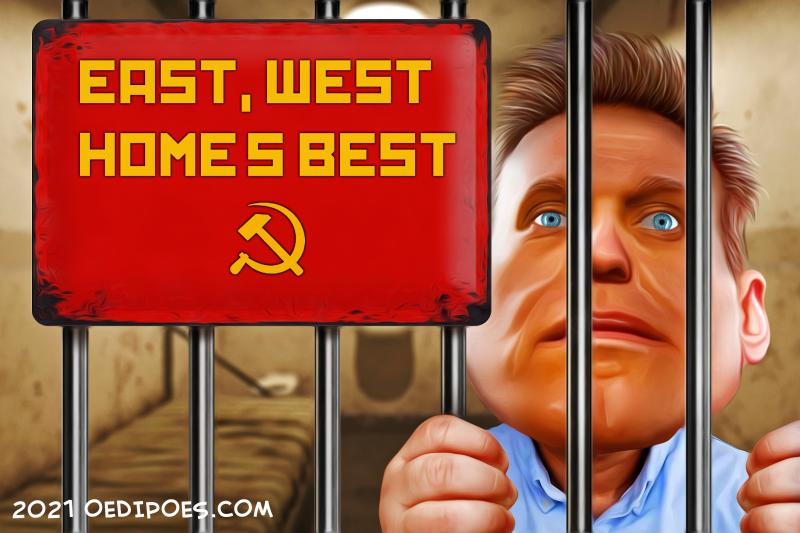 Navalny’s struggle: ‘Time will come for a change in Russia’

The anti-corruption activist and main opponent to Vladimir Putin's regime is back from Berlin, where he was cured after being poisoned in Russia, and has called his supporters to demonstrate this Saturday. Researcher and opposition activist Olivier Védrine, analyses the condition for a possible political change in the country.

Voxeurop: Alexei Navalny knew he was going to be arrested the moment he landed in Russia. Does one need to be in Russia to exert his job as an opponent to Vladimir Putin, even in prison, rather than in exile?

Olivier Védrine: For Navalny, exile means political death, he must be at the center of his troops in Russia. After surviving a poisoning assassination attempt that most European governments attribute to the Russian secret services, he could have stayed in Germany, where he received treatment, with his wife and two children. Moscow did everything to urge him to do so, increasing threats against him if he returned. He has the right to go home. Procedures have been devised to send him to detention outside Moscow. Russian power does not respect any rights but likes to pretend to be doing so - an old habit. It’s a typical heritage of the Soviet period with the process of the Stalinist trials. The government will prove that you are guilty with a fake trial; everything is organised as a big theatre with the support of the propaganda.

It looks like the Russian judiciary system is completely opaque and at the Kremlin's service. How is that possible, and how opponents can deal with that to have their rights asserted in court?

This repression against dissidents results in judicial harassment, arbitrary imprisonment, and exile, even the assassination of personalities. In most cases, the investigations of the Russian justice do not make it possible to designate the real sponsors of these murders. That is why Navalny was courageous when he decided to come back to Russia. The only way for him to have justice is to have a large media impact and to mobilise people in the streets. Another example, when an opponent is in jail all articles written about him help him not to have bad treatments and to be released and avoid a fake trial. The worst for an opponent is the silence of the media.

It seems that if Navalny wanted to take the risk of being jailed again, it was because he believes he is indispensable to the opposition's c…