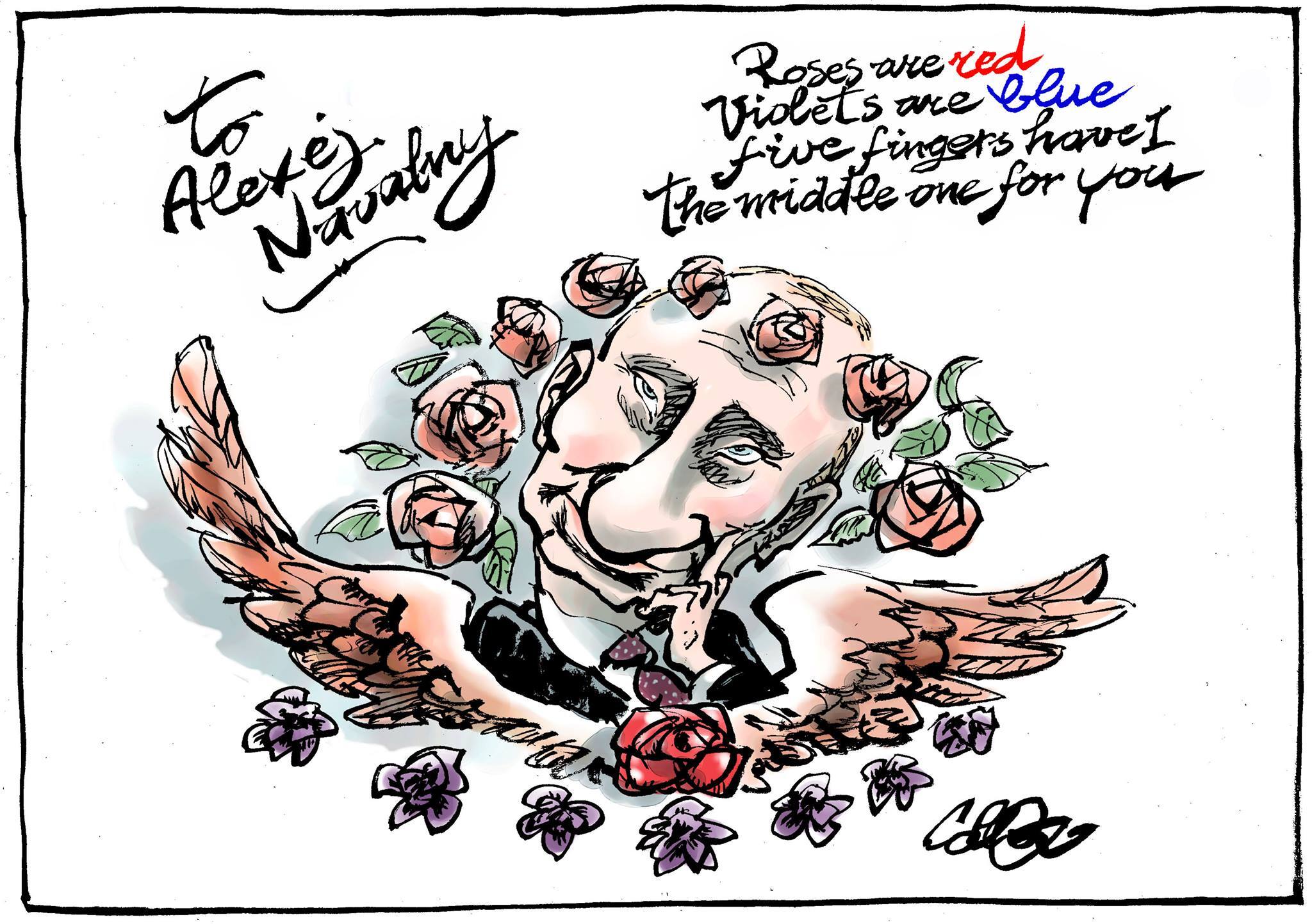 As soon as he got off the plane that took him from Berlin to Moscow on 17 January, the Russian opponent Alexei Navalny was arrested. He was then taken on the outskirts of the Russian capital to a police station turned into a court. On 18 January, he was ordered to be held there until 15 February. He is accused of failing to comply with judicial control measures while travelling abroad.

Navalny had been convalescing for five months in the German capital following his poisoning last August on the flight back to Moscow after an election tour in Siberia. Laboratories in France, Sweden and Germany have confirmed that he was poisoned with Novichok, a Russian military neurotoxic. Moscow, which denies any attempt at poisoning, has not opened a criminal investigation yet.

The anti-corruption activist, who has become a "prisoner of conscience" for Amnesty International, has called on his supporters to demonstrate in his support.

Categories
Europe at largePolitics and democracyThe media and freedom of informationRussia