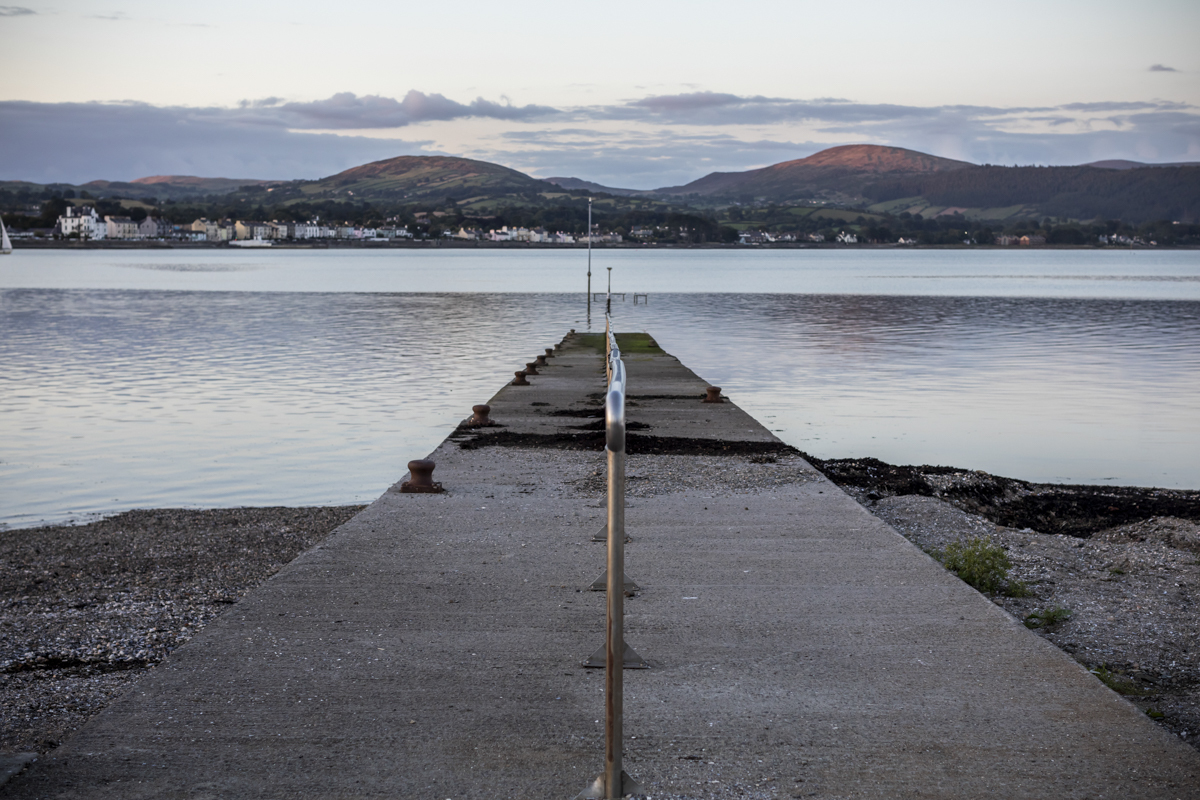 In August of 2018, Alexandra Lebon and Bénédite Topuz travelled the border between Northern Ireland and the Republic of Ireland; from east to west, from Omeath to Muff, the women set out to meet those Irish who live along the border.

Over the years, the 499 km border has become physically invisible and porous following the signing of peace accords in 1998 – the Good Friday Agreement. At the heart of Brexit negotiations, the challenge of the Irish border is rekindling a painful history.

As with the rest of the United Kingdom, Northern Ireland will leave the European Union and the common market on December 31, 2020. The country will stay in the British customs territory but remains a point of entry to the European Common Market. Despite this, there will be no physical border between the two Irelands. Border controls will be conducted at ports between the United Kingdom and the Irish isle.

Double-click on a picture to display the photo story full size. 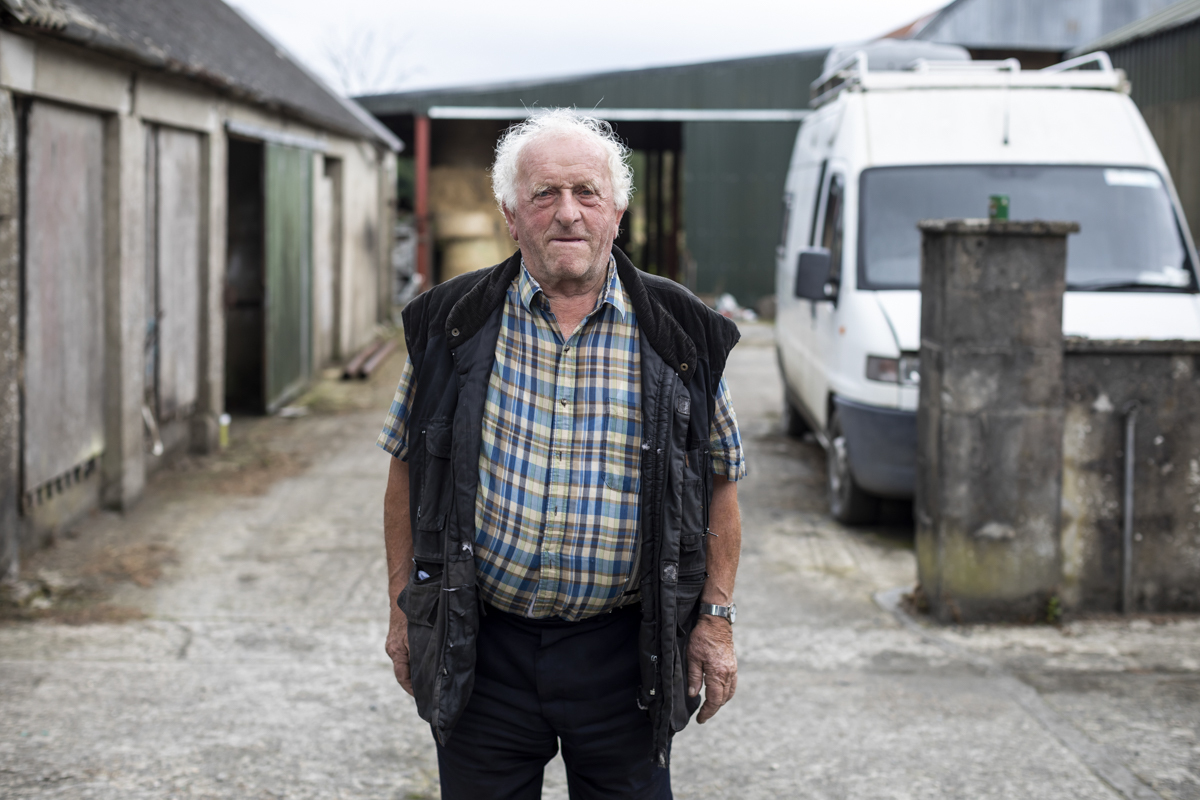 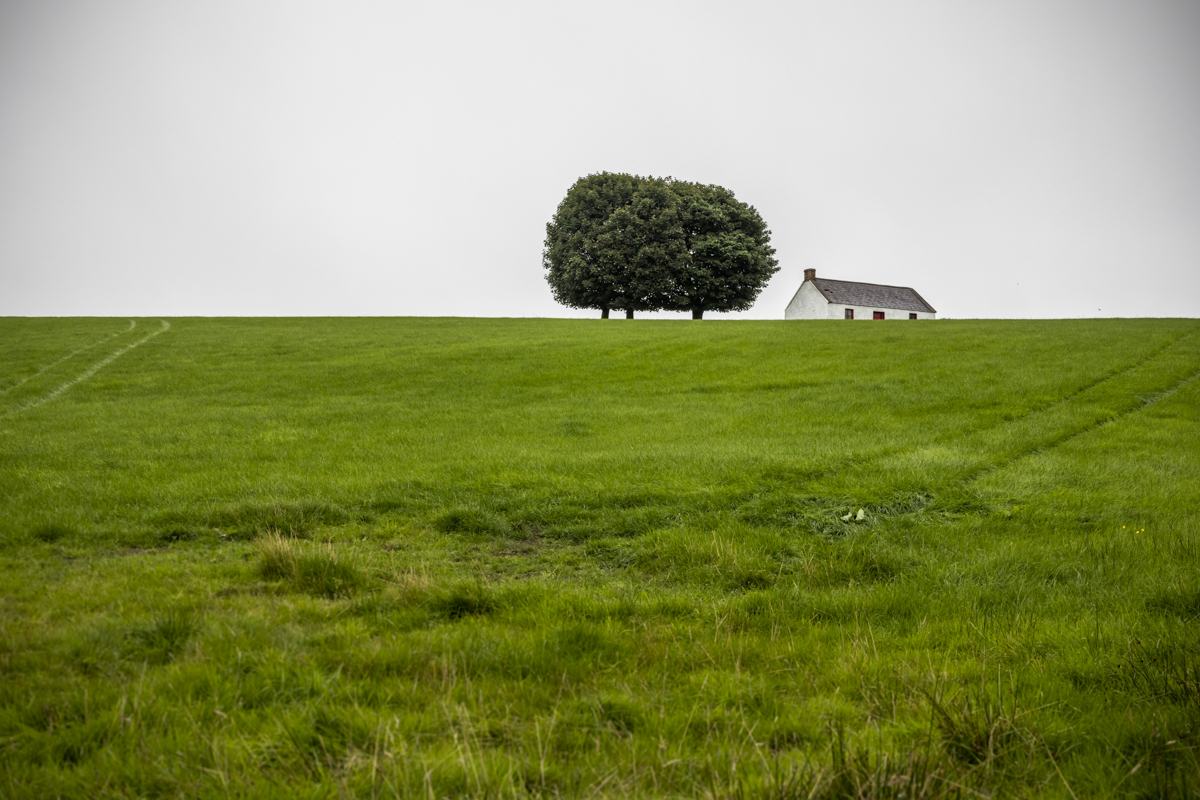 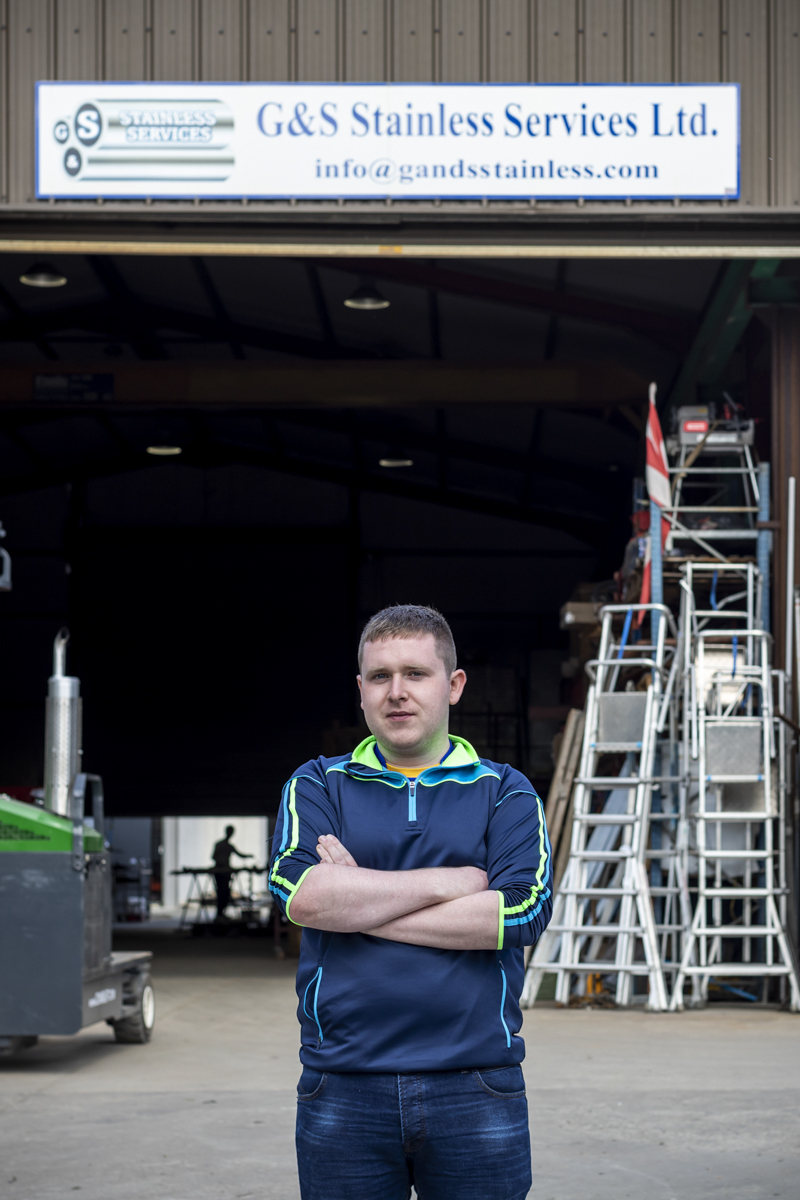 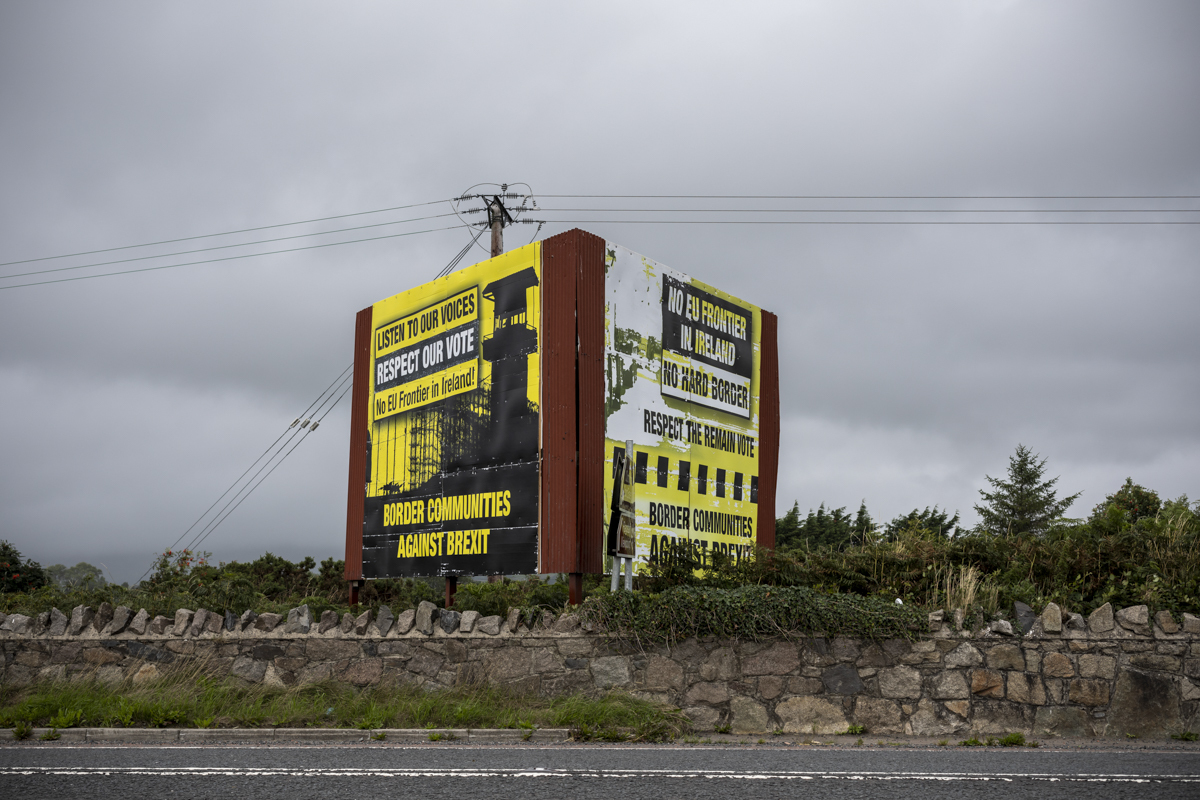 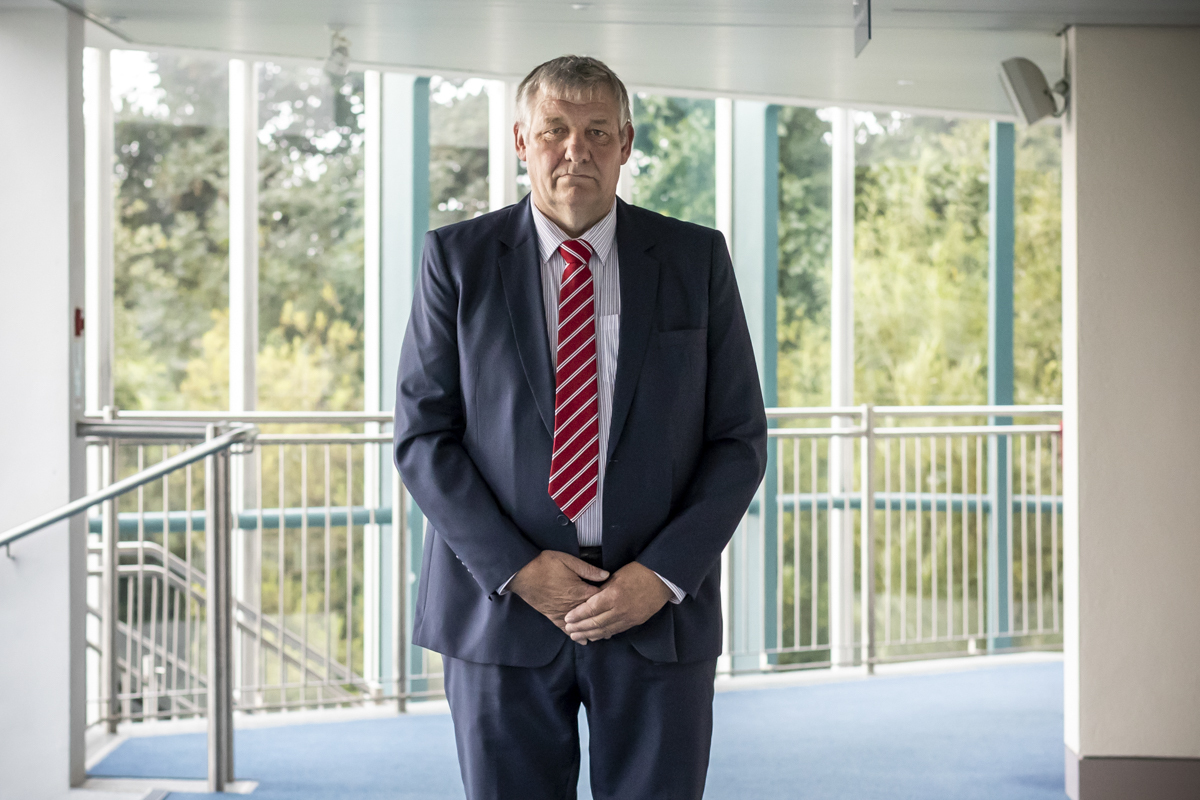 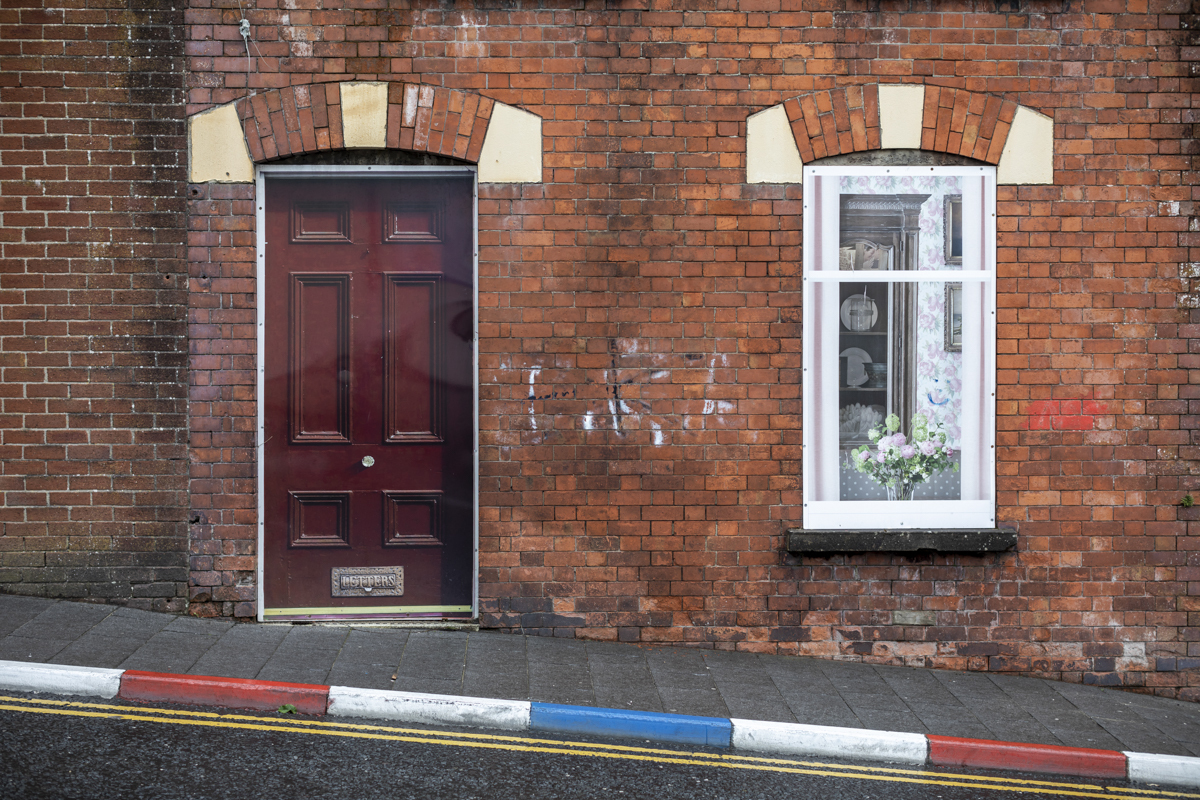 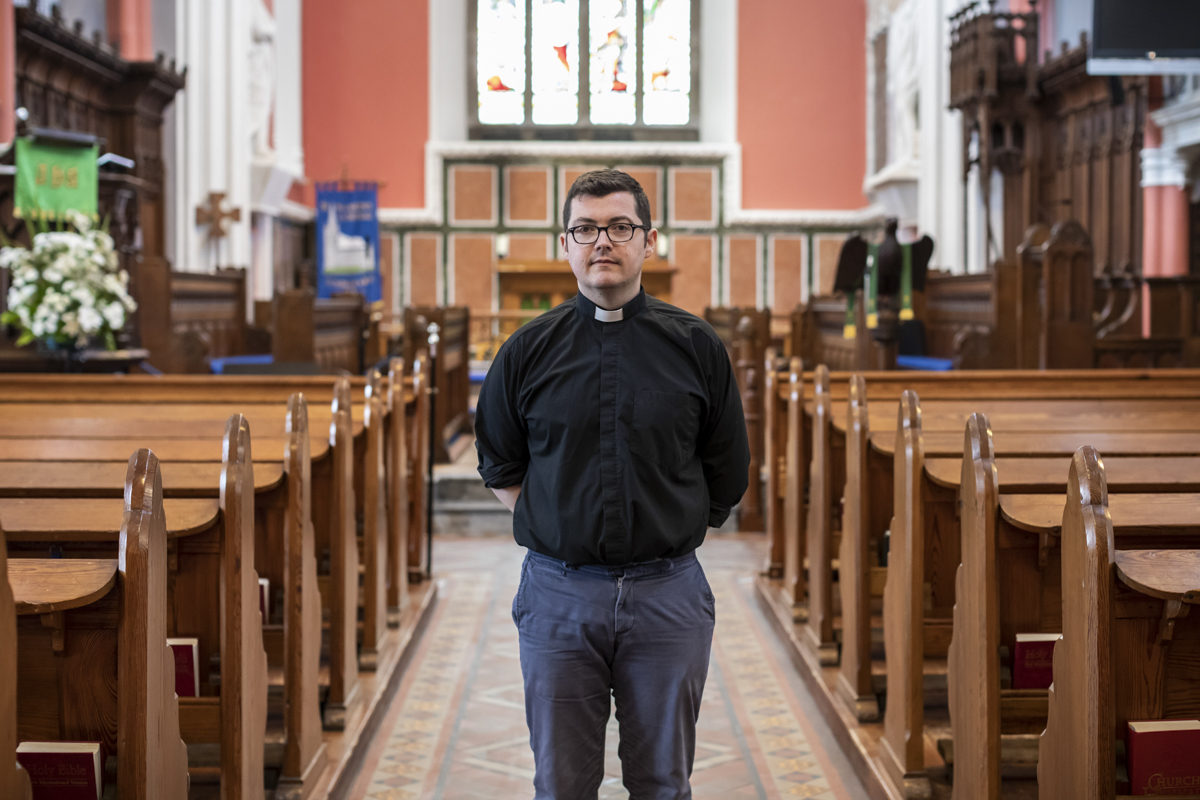 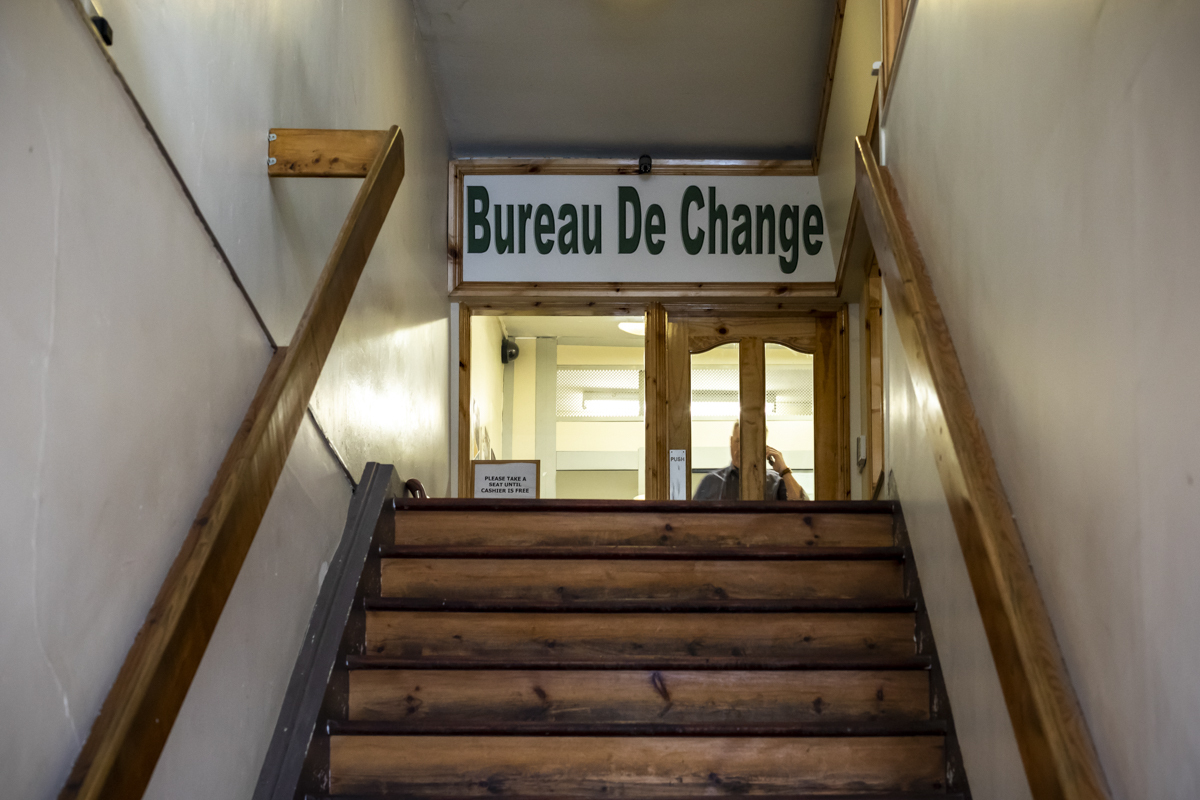 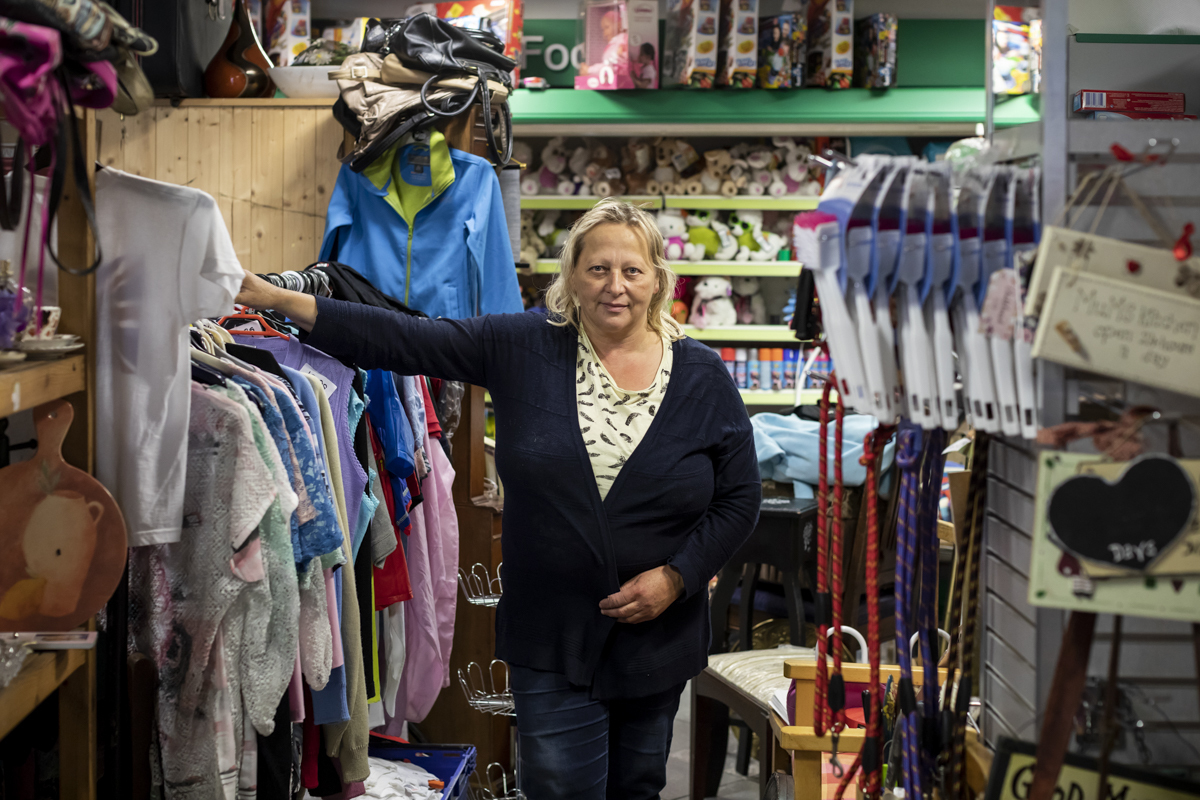 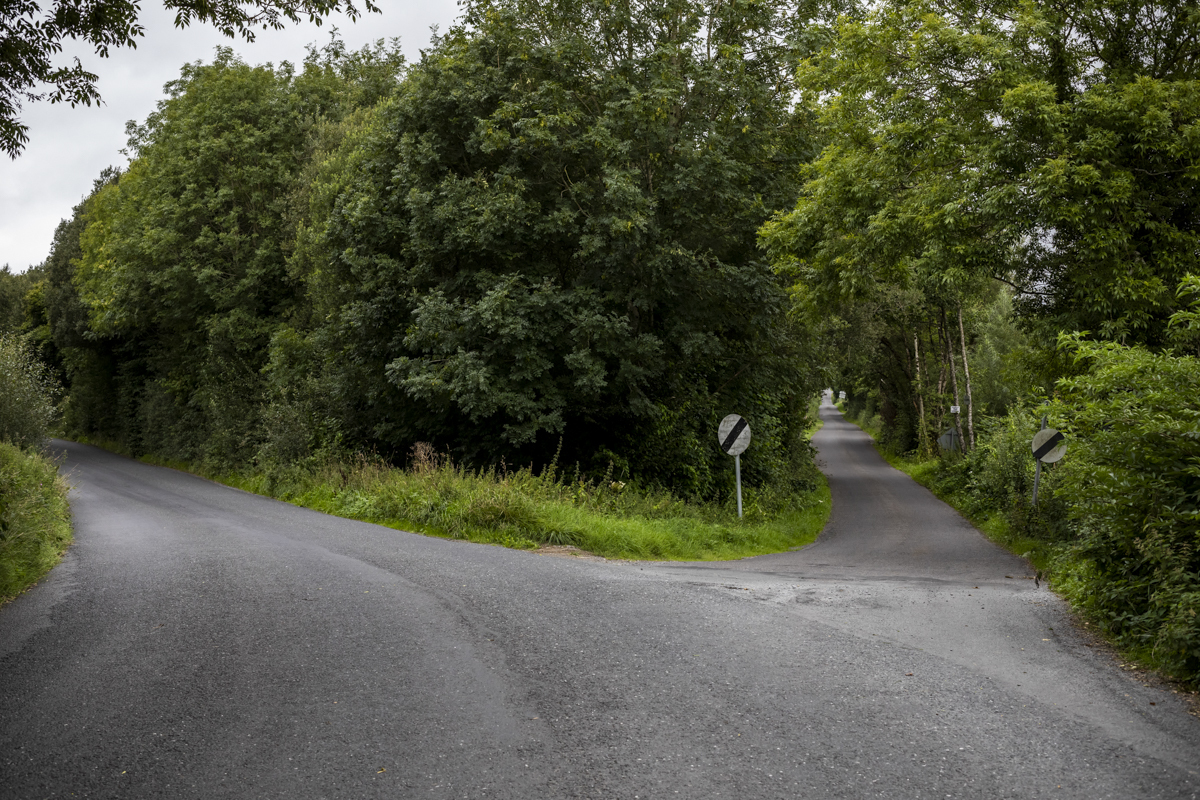 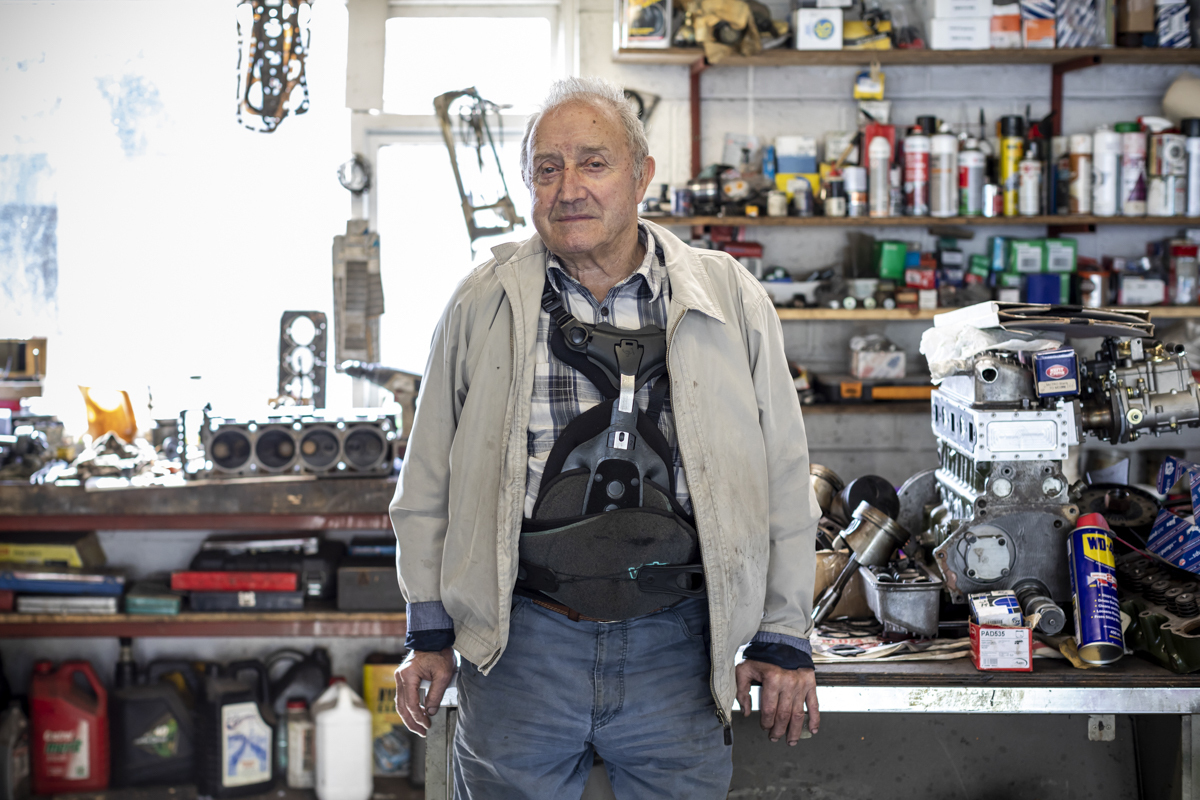 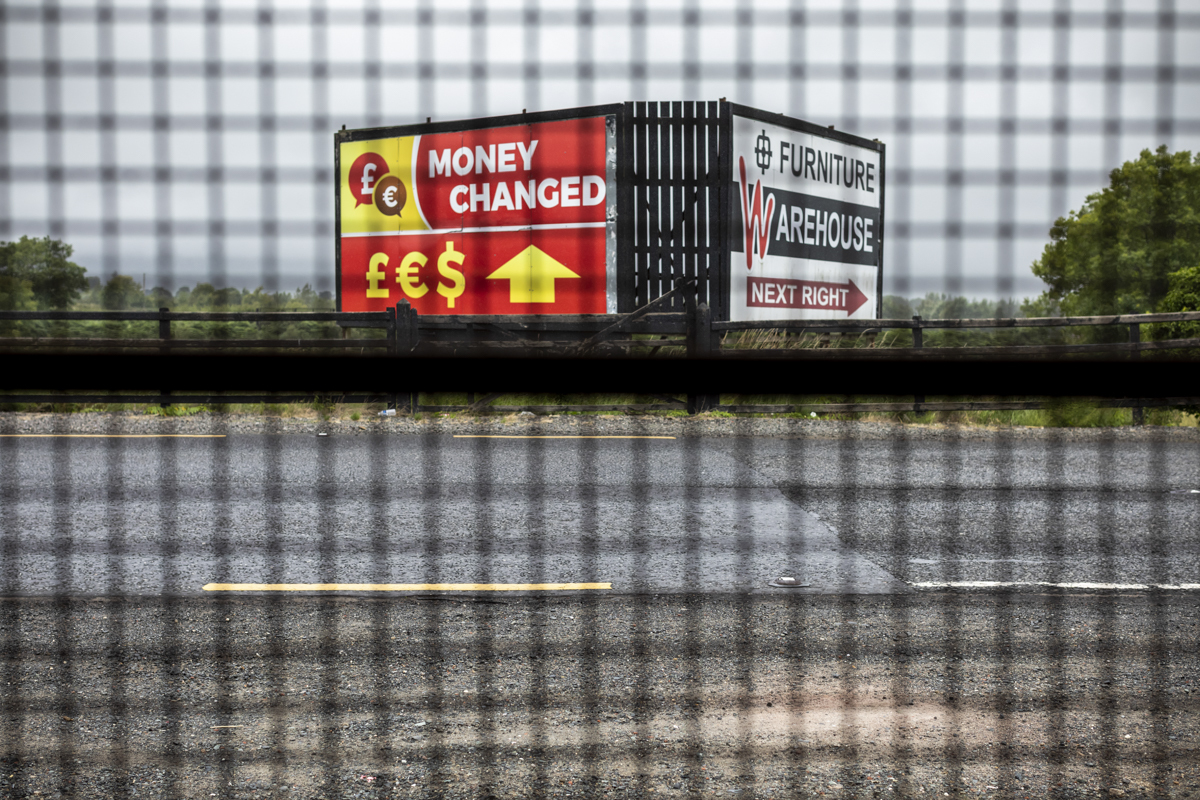 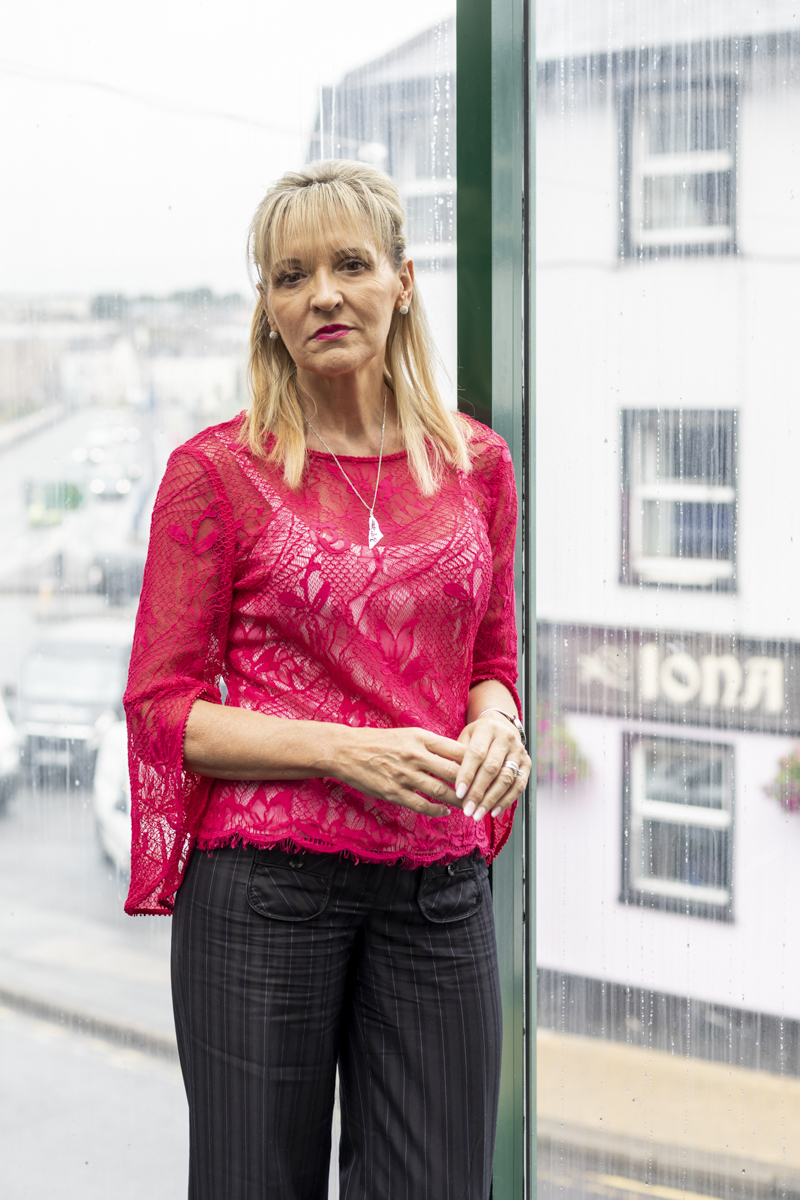 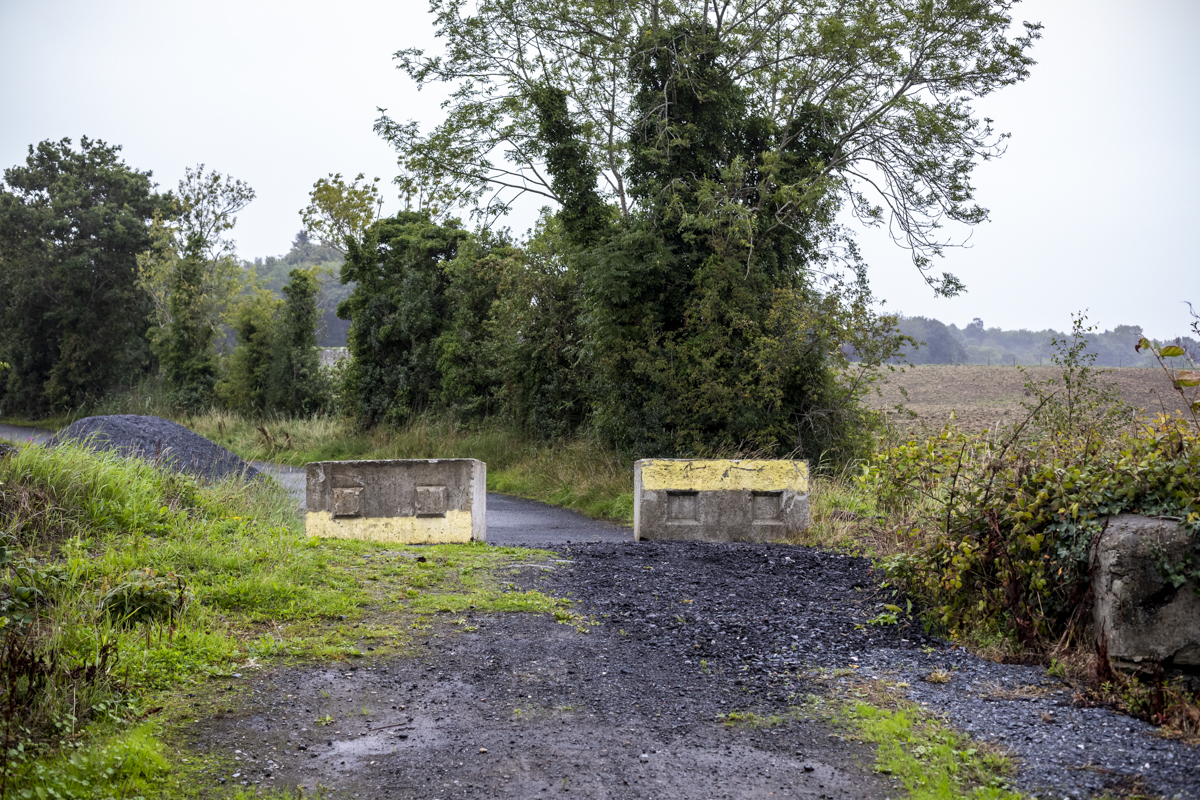