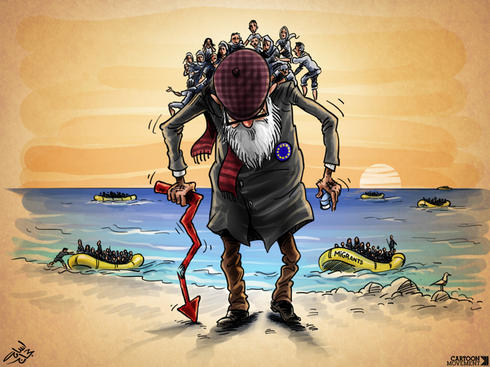 On World Population Day, 11 July, Eurostat has released its data on the evolution of the EU's population. It appears that Europe has 1.5 million more people than in 2016, essentially due to immigration. The overall population is now over 511 million. Germany, Sweden, Spain and the UK have absorbed the largest number of immigrants.

The rise in the overall population thanks to immigration compensated the difference between deaths (5.13 million) and births (5.11 million) in 2016. The countries with the highest birth rates are Ireland, Sweden, the UK and France. Those with the lowest are the Mediterranean ones, like Italy, Spain, Portugal and Greece. The difference is mostly due to the pro-childcare policies in the former.