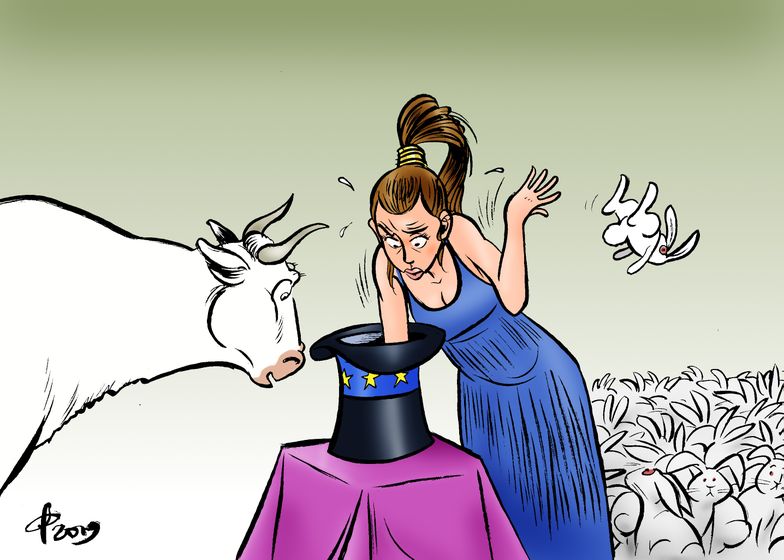 Out of the hat

After a marathon negotiation that started on 30 June, in Brussels EU leaders failed to find a consensus on the Union's key positions - the presidencies of the European Commission and Council, the European Central Bank and the High Representative for External Action - and postponed the decision to 2 July.

Talks stumbled in particular on the appointment of the President of the Commission, as Manfred Weber, the candidate of the People's Party, which won the European elections, and the Social Democrats' Frans Timmermans suffered vetoes from both blocs. In the absence of consensus, EU leaders may put the nominations to a vote.