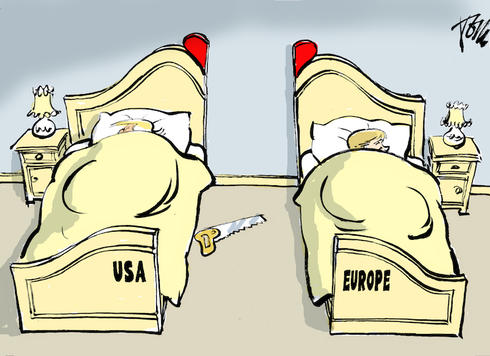 Back in Germany after the 26 May NATO summit and the 27-28 May G7 in Taormina, Sicily, which were both marked by deep disagreement between European leaders and US president Donald Trump, Angela Merkel said that "the times when we could completely rely on others are almost gone. We Europeans must really take our fate into our own hands." According to the German chancellor, Europe cannot rely on its traditional American and post-Brexit British allies when it comes to international cooperation.