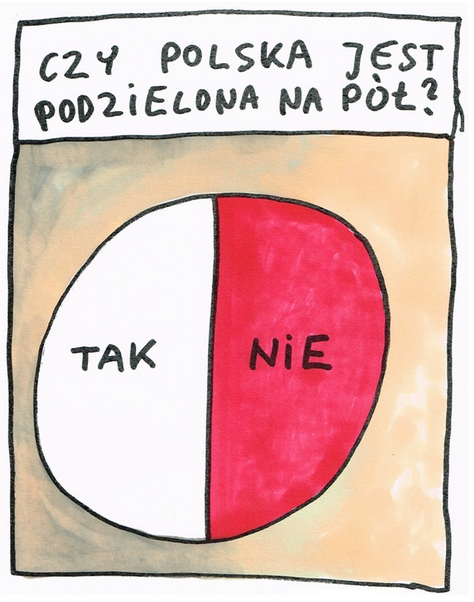 Incumbent Polish President, the populist Andrzej Duda, narrowly won the second round of presidential elections Sunday, July 12th, concluding a difficult campaign which set rural and conservative Poland against urban and liberal Poland. Supported by the nationalist conservative Law and Justice party (PiS), in power since 2015, Duda won 51.03% of the vote against his adversary, the pro-European mayor of Warsaw, Rafał Trzaskowski, supported by the main centrist opposition Civic Platform party (PO), who obtained 48.97%.