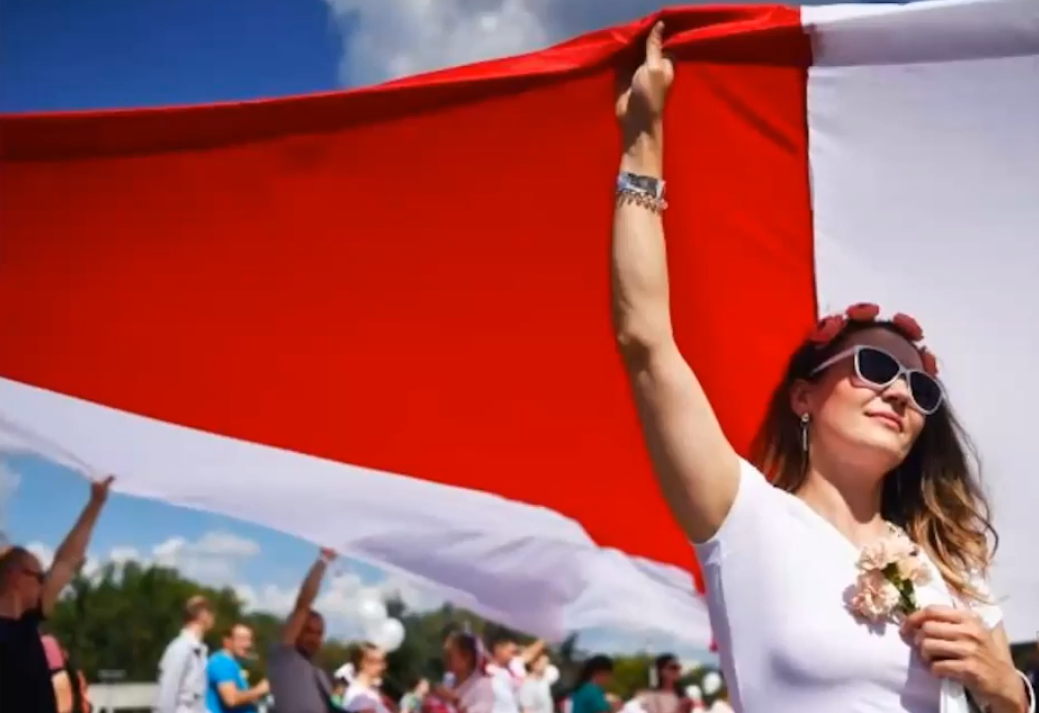 Quo vadis the democratic surge in Belarus, Ukraine, and Russia?

As the anti-government protest gains momentum in Belarus, New Europeans asked opposition activists and experts working both inside Belarus, Ukraine and Russia and internationally what they most fear and what they believe will happen next?

The revolution in Belarus is very different to what happened seven years ago with EuroMaidan in Ukraine. This is not about the European Union and the demonstrations are not directed against Russia.

What the protestors want in Belarus is simply to remove Lukashenko. The protests are taking place all over Belarus and not just focussed mainly in the capital as was the case in Ukraine.

Perhaps the best comparison is with the Solidarity Movement in Poland which celebrated its 40th anniversary this year.  We see large-scale strikes and a huge  national grass-roots mobilisation with corresponding brutal repression by the regime which at that time was supported by Russia.

In the end, Russia let go of Poland and Ukraine but Putin cannot afford to lose Belarus.

On 15 September, International democracy day, New Europeans asked opposition activists and experts working both inside Belarus, Ukraine and Russia and internationally what they most fear and what they believe will happen next?

👉 Watch the second and third conference from the Quo Vadis Europa? series.