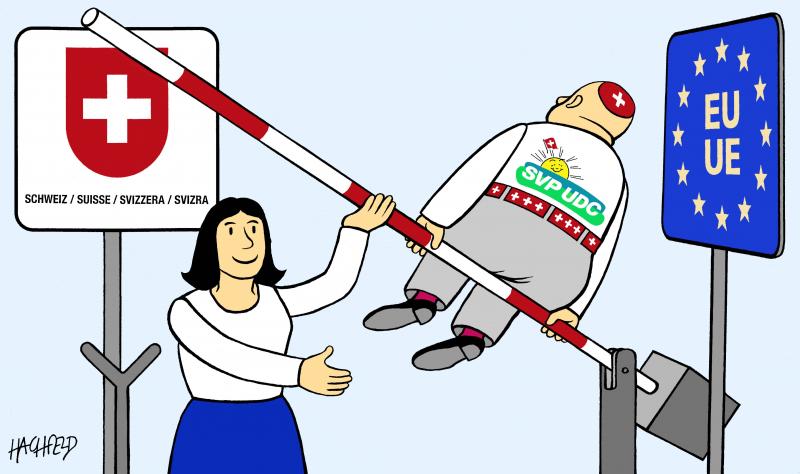 In a referendum on 27 September, Swiss voters rejected by 61.7% against 38.3% the proposal of the Democratic Union of the Centre (nationalist right) to abolish the free movement of EU citizens to Switzerland and vice versa.

A victory for the "Yes" would have led to the denunciation of the six other so-called "Bilateral I" agreements with the EU on matters such as agriculture, transport and research.