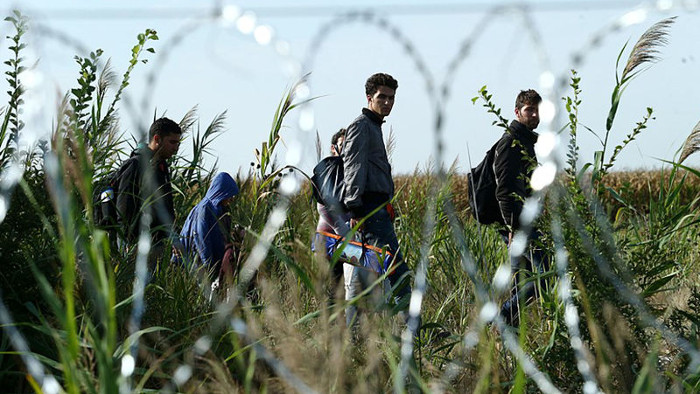 Gianfranco Schiavone, president of the Italian Consortium of Solidarity (ICS), talks about the ongoing reform of the so-called Dublin process that regulates the asylum granting process in the EU, which has been widely criticised for playing a negative role in the refugee crisis.