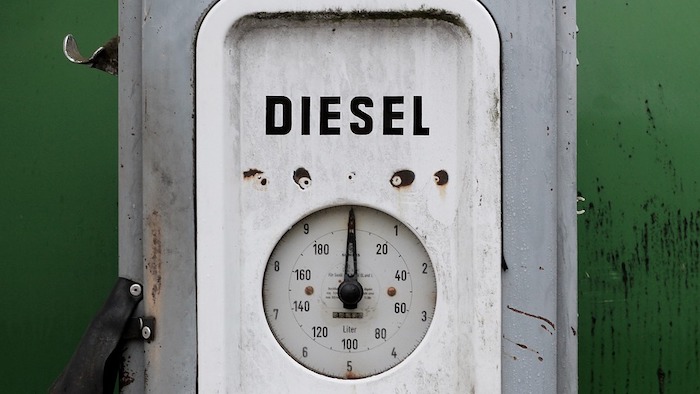 The European Court rules against the relaxation of emission limits

The European Court of Justice has ruled in favour of Paris, Madrid and Brussels against the European Commission’s decision to allow car manufacturers to exceed diesel emission limits. However, it will be some time yet before manufacturers are forced to make the necessary changes.

On December 12th, the judges of the European court ruled against the decision by which the European Commission allowed automobile manufacturers to exceed the diesel vehicle emission limits set by the Euro 6 regulation.

The ruling, following the case presented last May by Paris, Brussels and Madrid, reopens the file on Dieselgate, which appeared to have been closed on the orders of industry lobbyists. Manufacturers, however, can continue polluting beyond measure for some time yet, given that the Court has provided the Commission with twelve months to adopt rules which show more respect for public health.

Let’s retrace the story. The Volkswagen scandal in 2015 showed how nitrogen oxides (NOx) emitted by vehicles of all manufacturers were over the limit. NOx is responsible for 75,000 premature deaths every year in Europe, according to the European Environment Agency.

To end the deceit, the EU decided in 2016 to modernise their laboratory tests, which had relied on obsolete methods, and to integrate them with more accurate type approval tests on the road. Nevertheless, under pressure from the automobile industry and governments who stand by them, the Commision allowed a generous exemption period for the limits that the European Parliament, the only democratically elected body, established in 2007.

It was therefore expected that from September 2017 the emissions of new models on the market could reach more than double the limit of 80 mg/km. Only in 2020 will this limit be reduced to 50% of the official limit. Further, these descending thresholds will also extend, in 2019 and 2021, to new vehicles of existing models which will only be tested on roads the next year. The decision of the European Court is an historic precedent. “For too long the car manufacturers and industrial lobbies have been able to dictate the rules”, declared Anne Hidalgo, Mayor of Paris. “Today, the General Court of the European Union has supported our argument, that it is a betrayal of European citizens who demand clean air to breathe.”

This sentiment was echoed by Anna Gerometta, president of the Milanese association, Cittadini per l’aria (“Citizens for the air”): “this confirms the leading role that mayors and cities play in protecting the health of citizens who are too often forgotten by central governments.”

This victory in principle is weakened by the facts, however. The ruling in fact establishes that the relaxation of legal limits will continue to apply until the approval of new rules on road tests which, this time, will not allow limits to be exceeded.

“The 12 months prescribed by the Court are there to avoid legal uncertainty, which could discredit the entire regulation on road tests”, says Ugo Taddei, lawyer for the NGO ClientEarth in Brussels.

The adoption of a new regulation could end up taking even longer, however. The Commission has two months to appeal the ruling. If it does - and this is likely - the twelve month period will only begin to take effect when that appeal is lost.

It can be presumed, therefore, that the reform will not be in force by the first half of 2020, and it cannot be applied retroactively. Until then, excess emissions from vehicles in circulation, whether old models or new, will remain untouchable: all still legal, even if authorised by a regulation judged illegal.